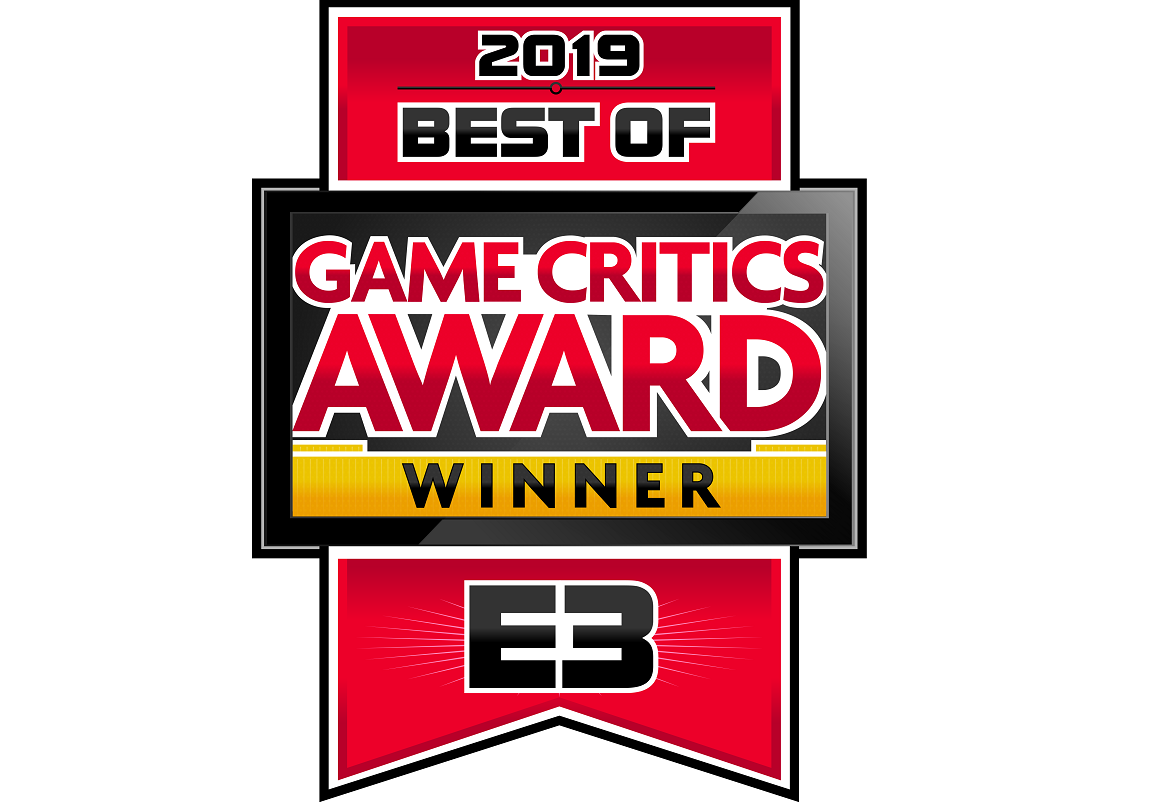 Each year, gaming publications join forces with Geoff Keighley to vote for the best games at E3. This year's winners have been announced. Please take a look.

Final Fantasy VII Remake won three awards, with Square Enix leading the pack at E3 2019. PlayStation 4 is the leading platform with twelve wins despite not even bothering to show up to E3 2019. Xbox and PC tied for second with 10 wins. Head over to the Game Critics Awards website for more information. In case you missed it, check out our list of every E3 2019 game and release date announcement