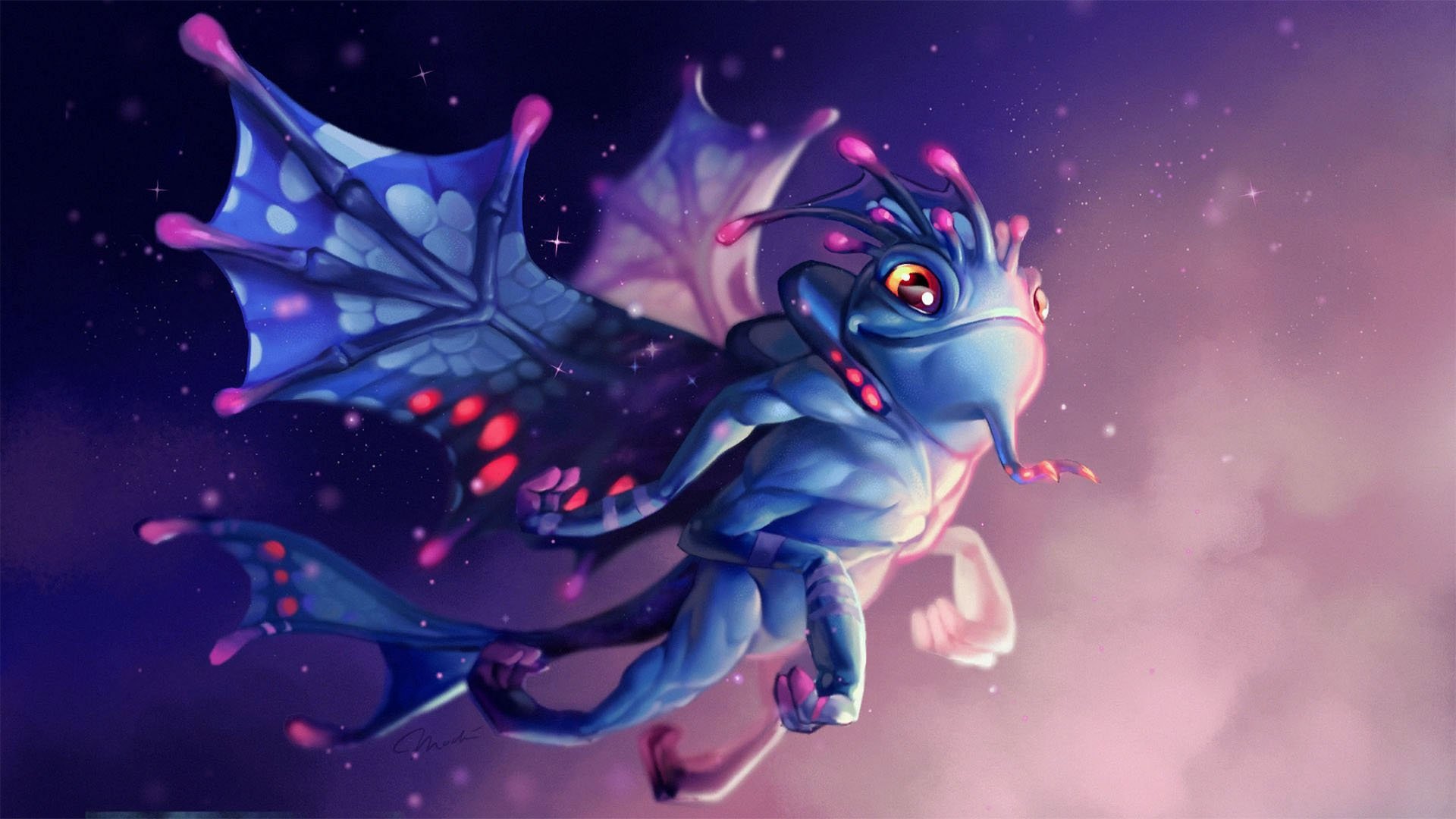 How to play Dota Underlords - Basic tips and more

Dota Underlords is an official version of auto chess set within the Dota 2 world. Featuring heroes from the base game, Dota Underlords pits players against each other in 8-player battles to be the last person standing. If you’ve never played an auto chess game before, then there’s quite a bit to take in. In this guide we’ll discuss the basics you need to know to dive into Dota Underlords, as well as talk a bit about the game’s early phases.

How to play Dota Underlords

Like any of the other auto chess games available out there, Dota Underlords has a lot of small intricacies that players will need to learn and understand if they want to play. Thankfully, unlike some of the other games in the genre, Dota Underlords does offer you a short tutorial, which will explain a lot of the basic things. If you aren’t interested in playing the tutorial, though, you can also learn much of that information below.

Heroes, phases, and leveling up

Heroes are your main way of interacting on the game board in Dota Underlords, and you will find a variety of options available to you. The amount of heroes you can have on the board at any given time is directly tied to your player level that match, which means you’ll want to progress through the levels to make your army larger.

The good news, you can exchange what characters you have on the board at any point during the planning phase. This is a phase that comes between every round, allowing you to purchase new heroes from the store, place down heroes on the board, and even change up where your heroes are placed on the board. This is also the only time that you can equip or unequip items from heroes, so make sure you’re using them to grab those special buffs that each item grants.

The next thing you’ll need to understand is how to upgrade your heroes. Each hero in Dota Underlords starts out as a 1 Star. However, you can upgrade these heroes to 2 or even 3 Stars. This makes them more powerful, buffs their basic stats, and gives them more health. The tricky thing is, upgrading heroes takes a bit of work and some luck.

To upgrade a 1 Star hero to 2 Stars, you’re going to need to collect three 1 Star versions of that hero. These three will then combine into a single 2 Star hero. Furthermore, to upgrade that 2 Star hero to a 3 Star, you’ll need to pull together three 2 Star versions of the hero. This can be a pretty tough endeavor to pull off, as you’ll need to get lucky with the available heroes in your store. 3 Star is as high as the heroes can go, though, so if you do manage to pull it off, you’ll have the most powerful version of that hero that is available.

Furthermore, you can also equip items earned during Loot Rounds to your heroes to add additional buffs (and sometimes debuffs). This is a great way to increase the speed of attacks or give one of your heroes a bit of extra health. There are a multitude of different items that can be acquired, so try to grab the best ones available during each Loot Round.

There are still a lot of things to learn when it comes to mastering the systems in Dota Underlords. Thankfully, the information we’ve included above should help you get started and get a good grasp of the most basic mechanics in the game. For more help, make sure you return to our Dota Underlords hub, or be sure to follow Shacknews on Twitter.