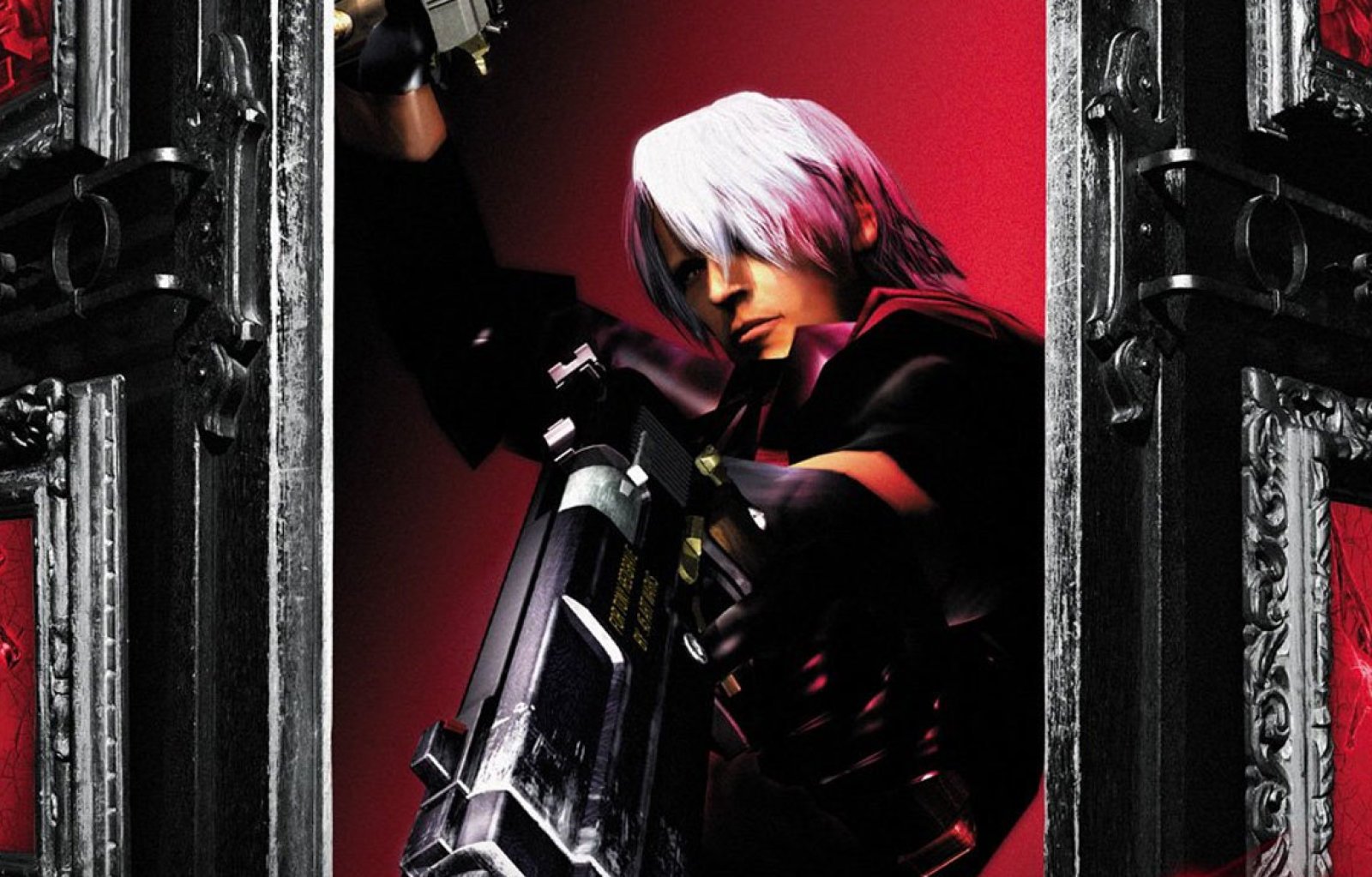 As a self-proclaimed Devil May Cry superfan, I've been there throughout every iteration of the classic Capcom franchise. I suffered through most of Devil May Cry 2 and I was thrilled with DmC: Devil May Cry. Most recently, I absolutely adored Devil May Cry 5. So taking a stroll down memory lane with the original 2001 PlayStation 2 classic was exciting in many ways for me.

This is the first time the stylish demon-slaying classic has ever been even on the Nintendo Switch, and as such you'd think it would be absolutely perfect for the handheld. Well, yes and no. While the game's new Switch iteration is a great way to take the game with you and enjoy it on the go, it still suffers from many of the same issues the original did, some made even more frustrating with the Switch's controls.

Devil May Cry follows demon hunter Dante as he works to keep the demonic emperor Mundus from making his triumphant return to the world of the living. Aided by the enigmatic female hunter Trish, Dante is tasked with investigating a massive castle that could end up housing Mundus if his plan succeeds. From there, you learn a myriad of important things about Dante, his lineage, and what's to come of him if he doesn't stop the demonic resurrection. Oh, and you'll cut through a series of demons with his sword Rebellion like a hot knife through butter.

If you're only familiar with the series from the most recent entries, you might feel a bit out of sorts when it comes to the original game. Given that Devil May Cry nearly became Resident Evil 4 through a convoluted series of events (bet you didn't know that), it focused heavily on solving puzzles over good, old-fashioned hack-and-slash combat. Thus, it's a game with a hefty split of moving one item to another room to unlock a door and totally wailing on a group of enemies in the next area. It's far less manic than Devil May Cry 5 alone, but that's part of this veritable classic's charm.

So you'll spend some of your time pulling off the demon-slaying you've come to expect from Dante, especially if you're a newcomer to the series, but keep in mind that this is the slowest entry out of the entire cadre of Devil May Cry games. If you're looking for high-octane thrills or carnage-only runs, Bayonetta's Switch iterations may be more your speed. For everyone else ready to get a handle on how the series began and meet a more methodical Dante, there's plenty of meaty content here to dig into.

With that in mind, the fixed camera angles it relies on don't always work well with the Switch's Joy-Con controls. The analog stick can make it difficult to make Dante run in the correct direction when you move forward in one angle and find yourself actually running in a different direction in the next thanks to the way the angles are placed. This is still an issue in the original as well, but at least on the PlayStation 2 or the port you might pick up on PlayStation 4, you've got more leeway for controlling your movements and the camera.

The graphics don't work particularly well here with the Switch version, but perhaps that's to be expected. If you're looking for a noticeable upgrade in the aesthetic department, you'd be better off checking out the Devil May Cry HD Collection on either PlayStation 4 or Xbox One. If that doesn't matter to you, this version is serviceable, but not particularly great-looking.

And, frustratingly enough, this barebones port doesn't really offer much by way of extras or enhancements. It's frustrating, because there was plenty of room to offer even a few niceties for fans who may just be getting into the games by virtue of owning a Switch, as is what appears to be the case with several titles that make its way over to the Nintendo handheld.

Luckily, the port is just $19.99, which is admittedly a lot, since the first three games are available to purchase as a bundle via PlayStation Network for just $29.99. You're clearly paying the Switch tax here, but if you desperately need Devil May Cry on the go, it's a decent enough (if barebones) package that'll let you do just that. Just don't expect much more than a completely no-frills version of a classic that you can pull out of your pocket and enjoy anywhere.

Subnautica: Below Zero impressions - Have some hypoxia