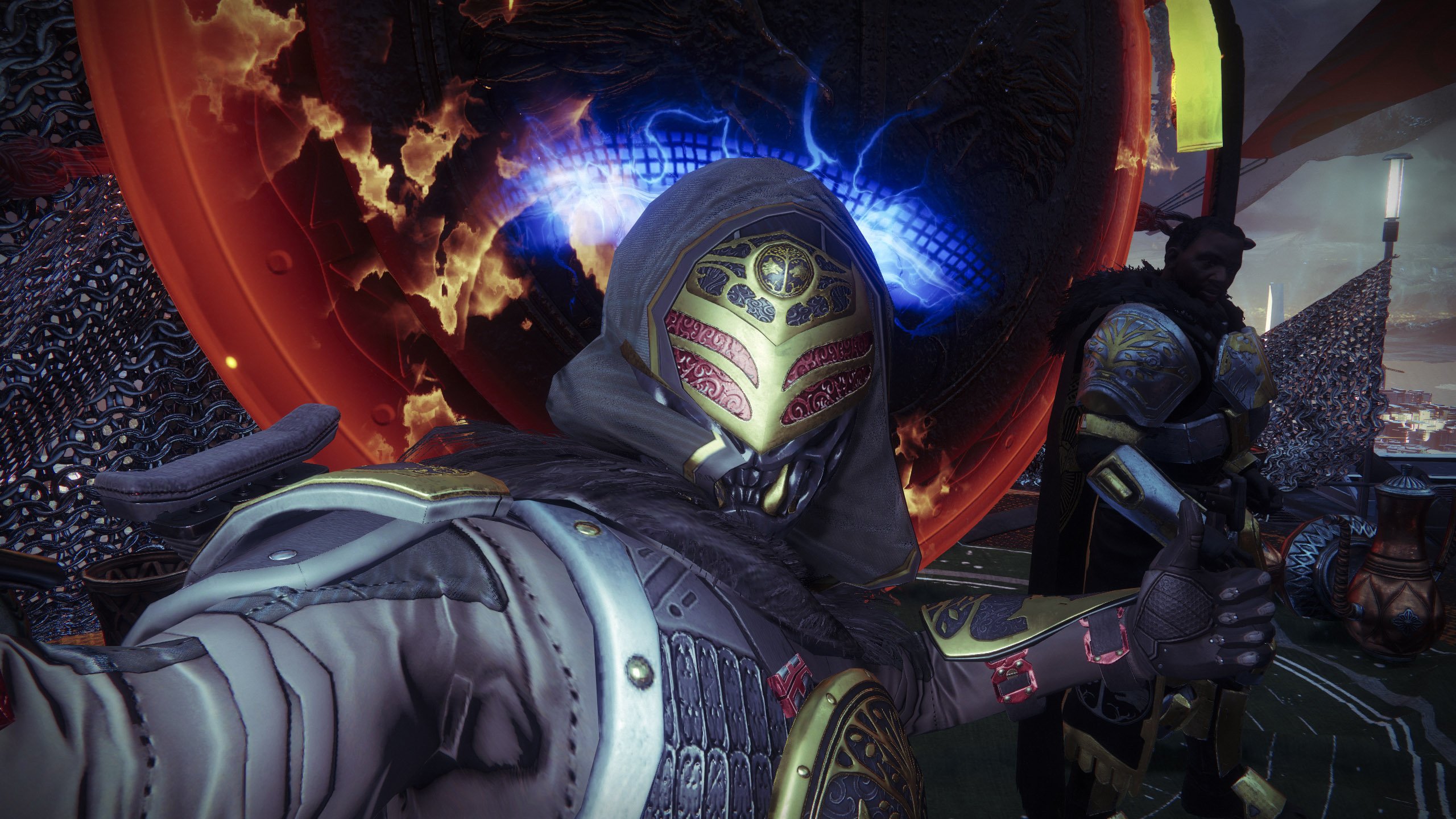 Unlock the Gateway to Knowledge emblem in Destiny 2

Guardians in Destiny 2 love unique emblems, which is why everyone is curious about how to unlock the Gateway to Knowledge emblem in Destiny 2. This guide will outline exactly what you need to do, but the steps might surprise you somewhat.

The Gateway to Knowledge emblem in Destiny 2 is unlocked by donating to the GuardianCon Charity Marathon that is taking place as of the posting of this article. Players who want the emblem will need to donate $50, with the proceeds going to the St. Jude Children’s Research Hospital. Head over to the stream at Twitch.TV/GuardianCon and look below the live stream for a button to donate.

Other donation incentives include the following:

The event runs from 4 p.m. EDT on June 20, 2019, until 8 p.m. EDT on June 20, 2019. If you’re reading this after that date, you’ve missed your shot. If it’s still running and you absolutely must have the Gateway to Knowledge emblem, head over and smash that donate button. Once the stream is over, visit our Destiny 2 complete strategy guide for more help being the best Guardian you can be.