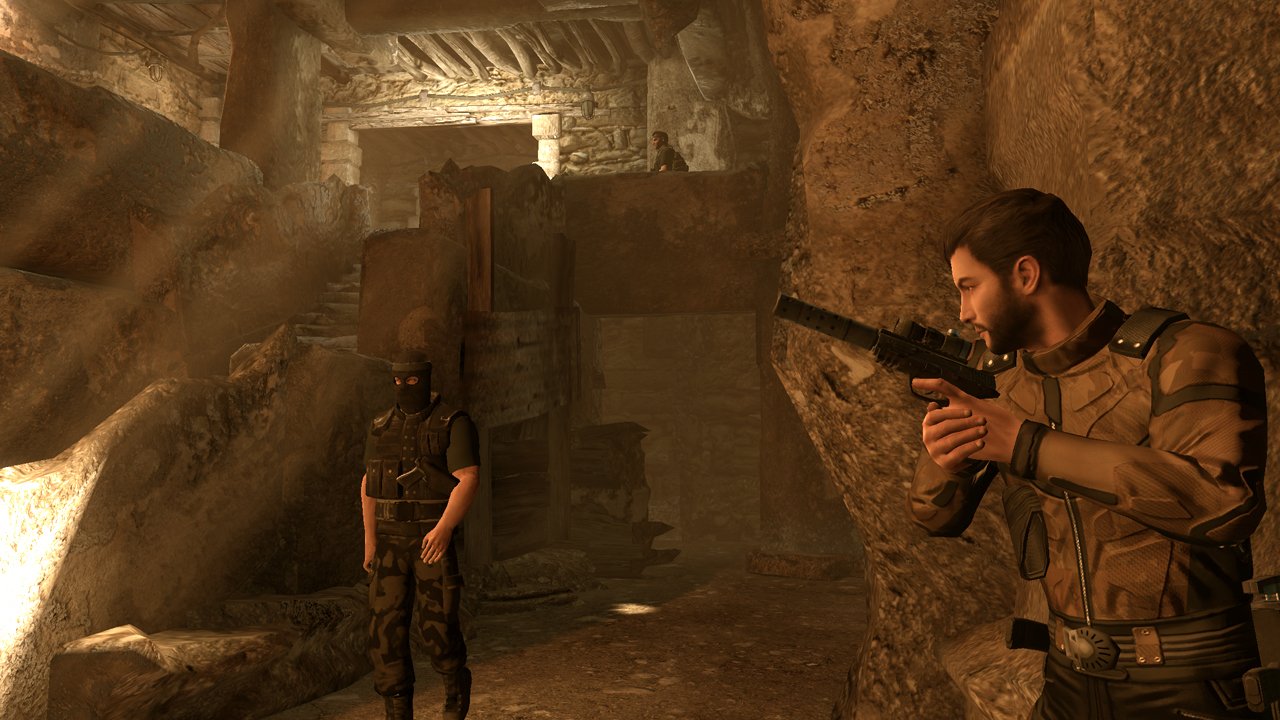 Alpha Protocol has been yanked from sale from Steam

Obsidian's spy-centric role-playing game Alpha Protocol has been unceremoniously pulled from Steam, seemingly due to the expiration of Sega's publishing rights.

The Steam page for the game now lists a note that says the following:

"Notice: At the request of the publisher, Alpha Protocol is no longer available for sale on Steam." That's a huge bummer, especially if you happened to want to purchase the game on Steam as you prepare for Obsidian's upcoming RPG The Outer Worlds. Speaking to Sega, Eurogamer gleaned a statement from a spokesperson that the change did indeed have everything to do with the fact that the rights to the game had expired.

"Following the expiry of Sega's publishing rights for Alpha Protocol, the title has been removed from Steam and is no longer on sale," the representative shared.

Fortunately, if you already have the game in your Steam library, your ability to play it won't be affected. This change mostly impacts those looking to make a new purchase. If you're already an owner, you don't have anything to worry about in this instance.

But what about the game's longevity and eventual sale once more? Sega won't have anything to do with it in the near future it seems, leaving the game squarely in the hands of Obsidian, which is now owned by Microsoft. It's possible Microsoft may want to do something with the game going forward, but only time will tell. For now, pour one out for Alpha Protocol's Steam presence.

If you never picked the game up when it first debuted, it's a flawed but still very fun experience that's worth going through at least once. Make sure you've got a copy somewhere on console if you want to play it, as it's well worth a playthrough.

Update (26 June 2019): Alpha Protocol publisher Sega has clarified the main reason the espionage-RPG was removed from Steam. Last week, Sega reached out to Eurogamer to say that it still owned the IP, but that the game was removed from Steam due to music licensing rights expiring. Theoretically, Alpha Protocol could return to Steam--and/or other digital storefronts--if Sega decides to renew the music rights.