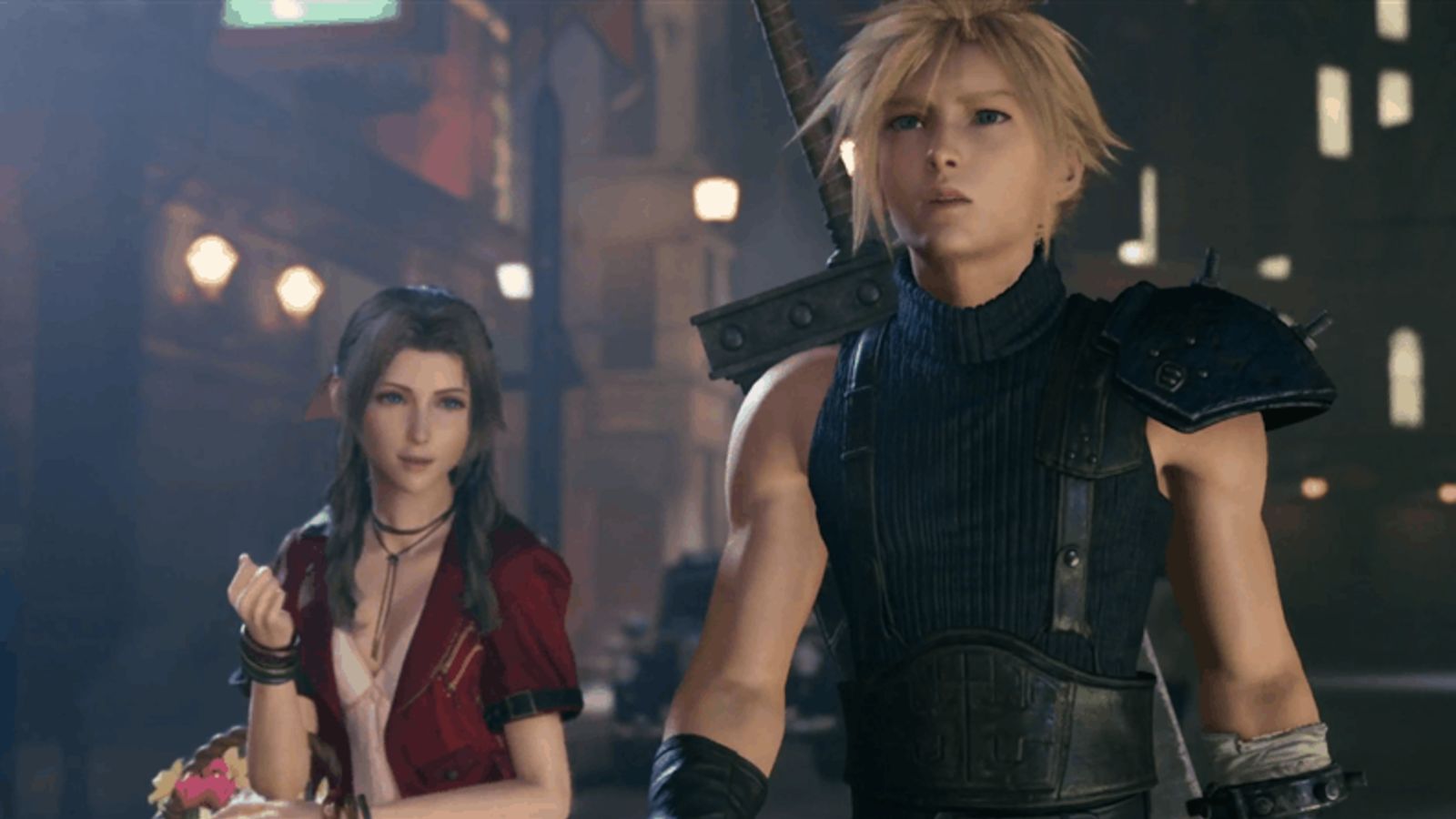 With Final Fantasy 7 Remake on the horizon and a playable build at E3 2019, it feels like we're closer to the game than we've ever been before. We've only got to wait until early 2020 to finally get our hands on the finished product, and it looks like the team at Square Enix is working hard to ensure the new game is out much earlier than his one.

Producer Yoshinori Kitase took to a blog post following E3 2019, noting that the team is working to complete the first game right now, but they're also trying to wrangle the next game as well.

The team has yet to confirm whether the Final Fantasy project will span more than two games just yet, but we do know that the first game will include two Blu-ray discs worth of content. So we know the first one is going to be massive, at the very least.

"The first game in the project takes place in the eclectic city of Midgar, we chose to focus on Midgar as it best represents the world of VII as a location more than any other. Midgar is full of imagination with myriad influences and surprises around every corner," wrote Kitase. That's true, especially as I experience during the hands-on demo at E3 2019. Kitase echoed similar sentiments during a briefing before players were welcomed out onto the floor to try the game, noting that this first game will expand upon things in the city as well as experiences players may recall from their first brush with the original title.

"While many people may think that Midgar is very dark at first glance, we have a design aesthetic where the city has strong elements of color and variety. The lighting and coloring we are using throughout Midgar accentuate what is unique about Final Fantasy VII’s world. We decided not to use a photo-realistic approach with the design, but instead something more stylized, honoring the artistic designs and choices of the original."

You can read the entirety of Kitase's blog post for additional insights into the game's development. In the meantime, be sure to check out my hands-on preview of Final Fantasy 7 Remake ahead of the game's debut on March 3, 2020.