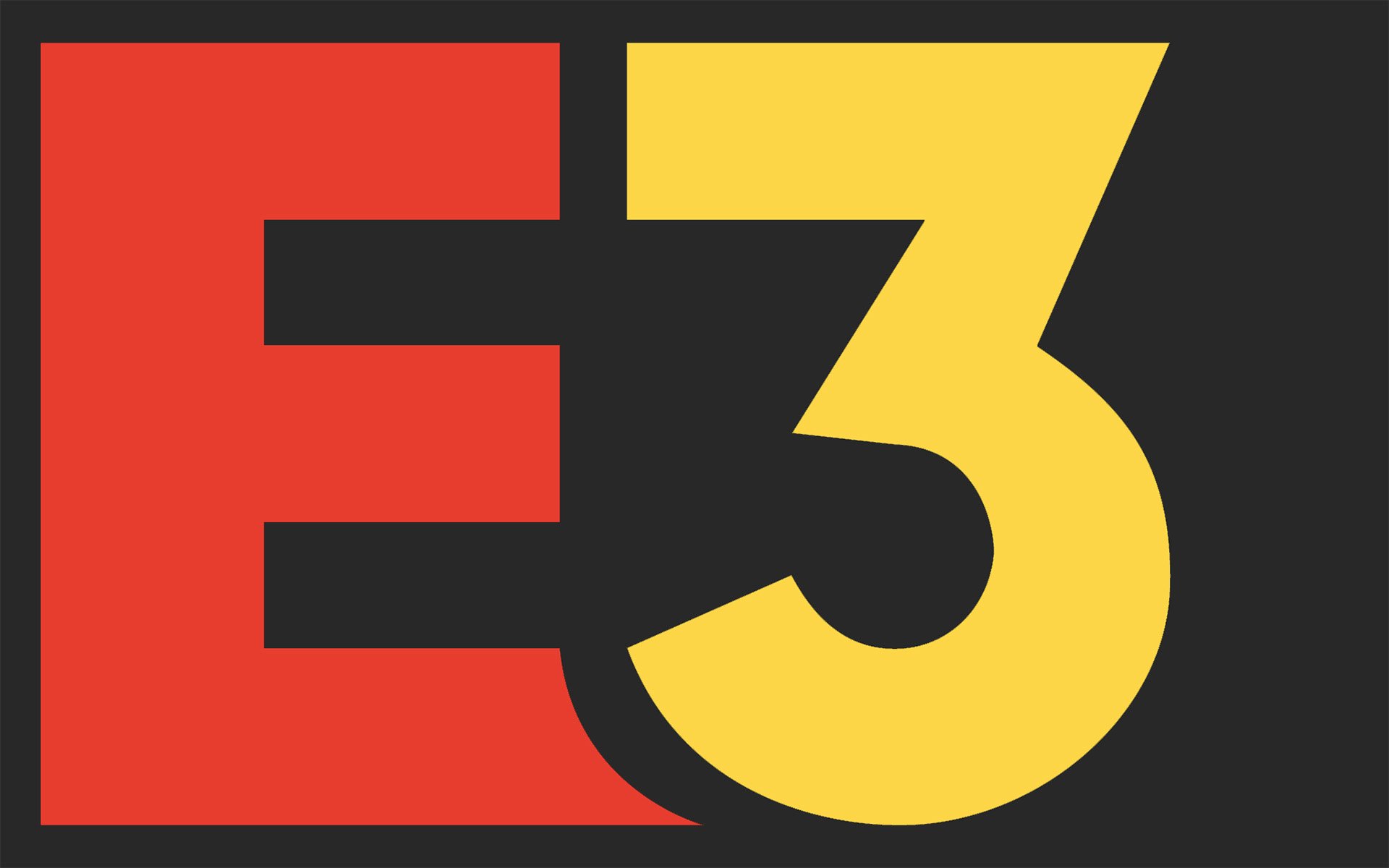 If you’re just getting back from E3 2019, then chances are you aren’t exactly thinking about how you’re going to tackle the show next year. The ESA is already hard at work securing things, though, as the company has announced that E3 2020 will take place June 9 to June 11 next year. Whether you plan on attending, or just watching from home, it’s good to go ahead and mark the dates on your calendar to ensure you don’t miss the action next year.

E3 2019 was, overall, a huge success for the gaming industry. While we saw several large publishers missing from the show floor—like PlayStation, Activision, and EA—we also saw several new exhibitors able to clean up that missing space a little bit. We reported earlier how E3 2019’s attendance was down from 2018, but that hasn’t stopped the ESA from planning for next year.

In an official press release detailing the next event, Stanley Pierre-Louis, CEO of ESA states, “E3 is where the video game industry’s biggest brands and biggest fans converge to shape the future. E3’s energy and excitement were felt in the halls, on the floors, and press conferences.” He continues, “We broke records, saw incredible innovations, and had breathtaking moments that entertained the world. Congratulations to our creative and innovative exhibitors, members, and partners who made such a fantastic E3 possible.”

While it will definitely take a bit to one-up the reveals seen at E3 2019, E3 2020 should bring us our first official look at the new Xbox Project Scarlett in action, and possibly even Halo Infinite gameplay. There are plenty of things to be excited about for next year, and we can’t wait to see how E3 evolves throughout the coming months.

Make sure you didn’t miss out on anything from E3 2019 and be sure to follow Shacknews on Twitter to keep up with all of our future coverage.