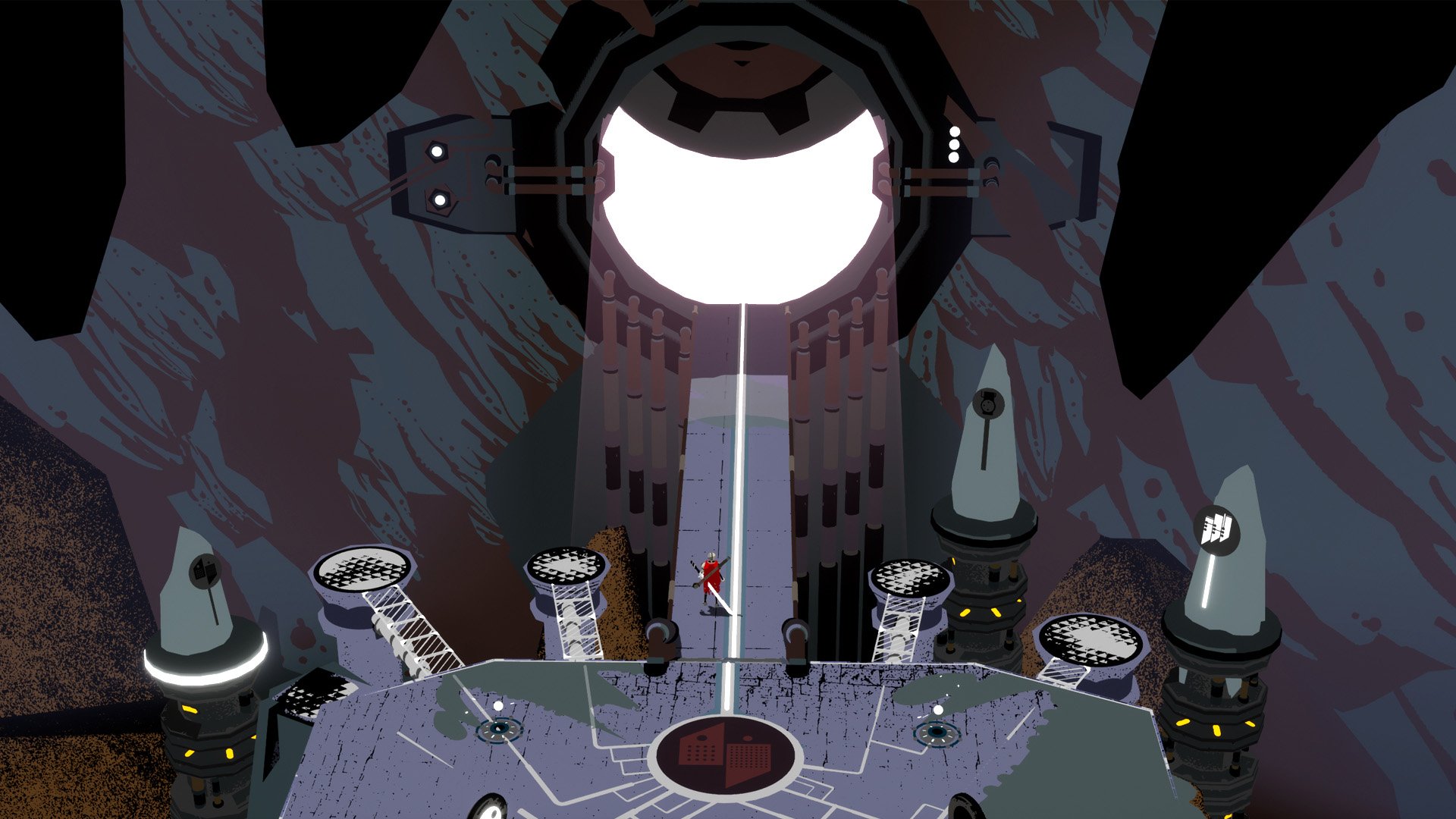 Creature in the Well has a lot of secrets to discover

If you want to get people’s attention, put a lot of secrets in your game. Adam Volker, Creative Director at Flight School, the developer behind Creature in the Well, has been doing just that over the last few weeks of the game’s development.

In an interview with Greg Burke at E3 2019, Adam spent a few minutes talking about Creature in the Well and gave one of the coolest descriptions I’ve heard. “It is a pinball hack-and-slash adventure/dungeon crawler where you play as a robot.” Adam goes on to detail the game’s development, including how it started out as a multiplayer game but was quickly turned into a single-player experience. What stood out the most, though, was how Adam talked about adding secrets to Creature in the Well lately. There’s just something about discovery in video games that draws me in. Check out the interview embedded above to get the entire scoop.

Creature in the Well is headed for a release sometime this summer, and it will arrive on PC, Xbox One, and the Nintendo Switch. Gamers that want to find out more can visit the Creature in the Well website and dig a little deeper into whether this title is for them or not. When it does have a release date, we’ll be sure to add it to our video game release dates 2019 guide.

For more great interviews from E3 2019 and all the other major gaming shows and conventions, visit the Shacknews YouTube channel, or the GamerHubTV YouTube channel and have a look around. We’re busy covering all the biggest and best games coming down the line, and you’re sure to find content that is of particular interest to your tastes.