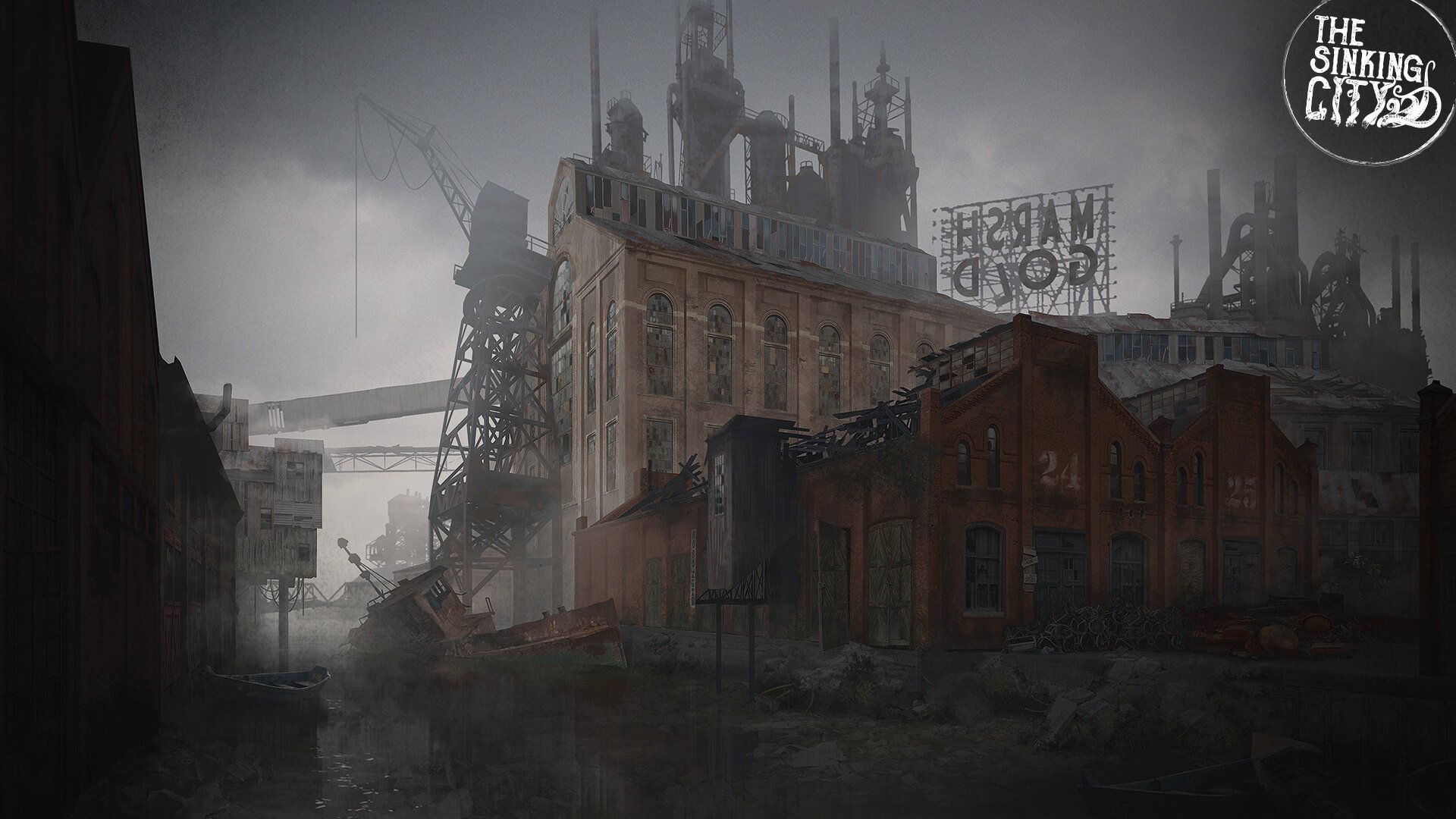 E3 2019: Don't plan on The Sinking City holding your hand

Most of the big games shown at E3 2019 won’t be coming out until later this year or even early next, but a few are on their way sooner than people realize. The Sinking City, an action/investigation game set in an open world inspired by the universe of H.P. Lovecraft, is expected to release on June 27, 2019 for the PS4, Xbox One, and PC via the Epic Games Store, and later this year for the Nintendo Switch. Sergey Oganesyan, Community Manager at Frogwares, the studio behind The Sinking City, spoke with our own Greg Burke about what gamers can expect if they decide to play.

While Sergey and Greg talk about quite a few things (you should watch the video), what stood out to me that I’ll find appealing as a gamer is that The Sinking City won’t hold your hand. Players will need to read in-game lore, signs, and study other clues not only to solve puzzles, but at times just to find a location they need to visit. Personally, this is exactly the kind of experience that appeals to me. I’d rather be asked to read in-game notes and signs to find my way around than open a map and see a blinking marker telling me where to go.

If The Sinking City sounds appealing to you, don’t hesitate to check out the entire video which is embedded here for your convenience. For more content from E3 2019 and all other major gaming events, visit the Shacknews YouTube channel, and the GamerHubTV YouTube channel. We have a collection of videos that cover all your favorite upcoming games ranging from powerhouse studios to indie developers working on the next little gem.