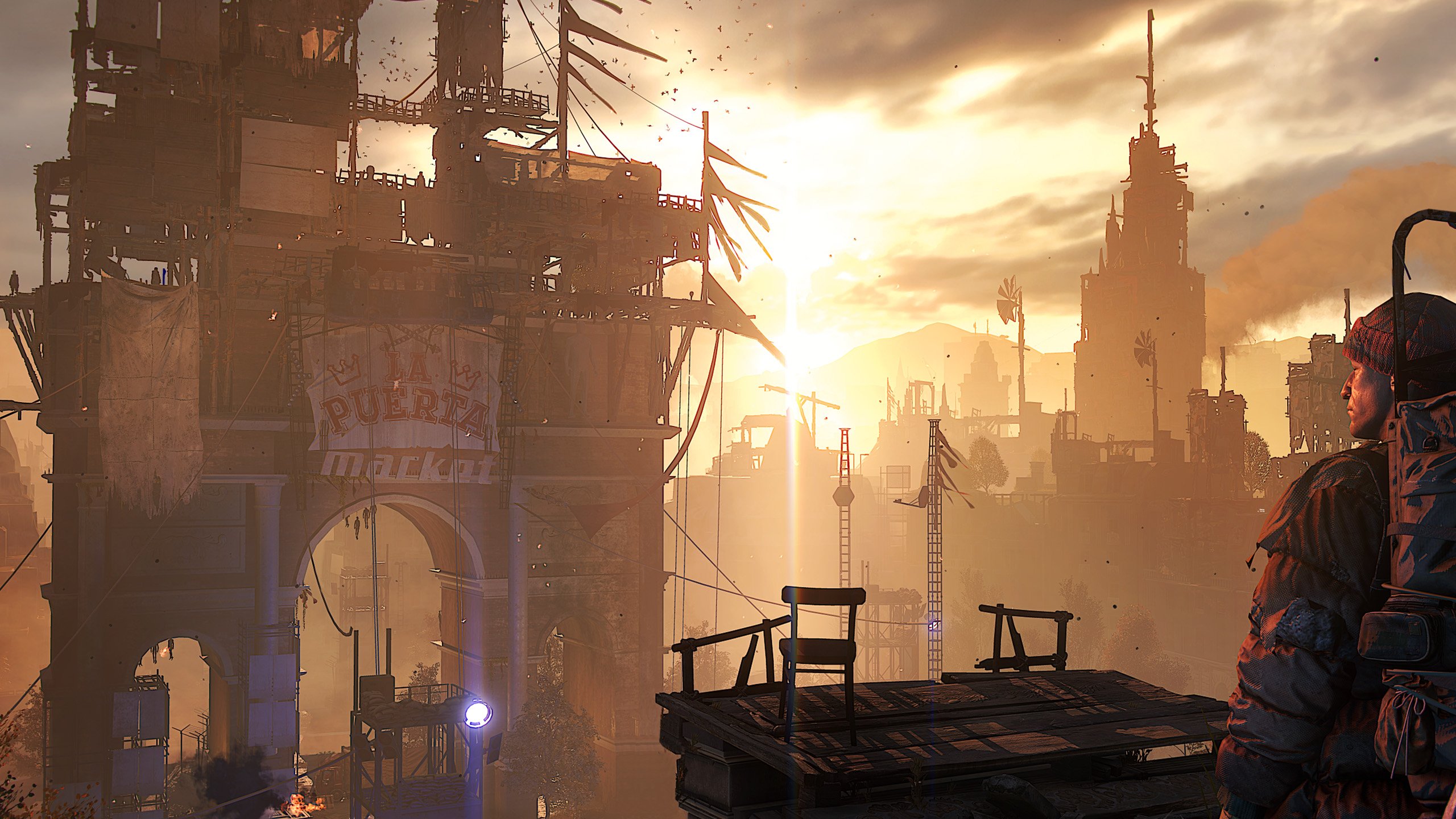 Your choices in Dying Light 2 could change the game's colors

There’s no question that Dying Light was a big hit among video game fans. It’s a title that received a huge amount of post-launch support, and the unique gameplay experience has folks amped up for Dying Light 2. While Dying Light 2 isn’t going to release until sometime in 2020, details have been trickling in at E3 2019, including when Marc Albinet, Game Director for Dying Light 2, talked to Shacknews’ own Greg Burke about some of the finer details of gameplay.

One of the major focuses of Dying Light 2 has been to improve on parkour. Although welcomed, that news is a tad surprising since that was a main strength of Dying Light. In Dying Light 2, though, Techland aims to make parkour more fluid, allowing players to transition from one move to another with more grace, if they have the skill level.

Perhaps the most interesting tidbit of information from Marc was about gameplay choices, both minor and major, having an impact on the color of the game. Marc told Greg that, "Regarding your choice, colors will be more or less present. Some colors will be more present, some will be less; [it] depends on [the choices you've made.]"

I’m not entirely sure if this is talking about the UI, or if the world will be brighter for positive choices and grey or bland for negative ones, but it’s an interesting approach. Sounds to me like your choices in Dying Light 2 might have an impact on the tone of the how the game is going to play out. This reminds me of games like Dishonored and even Red Dead Redemption 2, where a player’s decisions and actions drastically altered the mood of the ending.

ShackStream: Indie-licious is better than scrap in Retro Machina