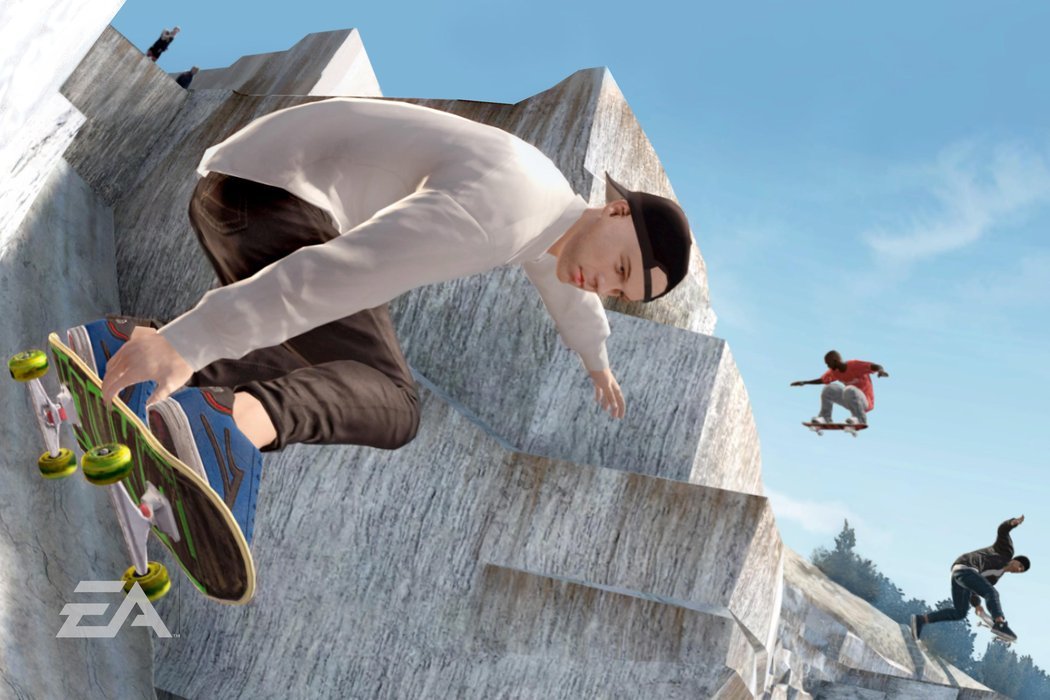 While the future of Xbox is looking bright with Project Scarlett and the new titles that Microsoft showed off during Sunday’s Xbox E3 2019 conference, the company wanted to take things further, bringing a new list of backwards compatible games to the Xbox One. As the final batch of backwards compatible games hitting the Xbox One, they had to go big, and the updated list will now include several hit games like Skate, Unreal Tournament, and more.

The list of games is pretty hefty, including Skate, Unreal Tournament II, Unreal Tournament, as well as all of the Xbox Splinter Cell games. We’ve included the full list of all original Xbox games coming to Xbox One via backwards compatibility below:

We also have a ton of great Xbox 360 games making the jump to backwards compatibility as well, and we’ve included them here, too.

And that’s it. We won’t see anymore games making the jump to Xbox One via backwards compatibility.

You can check out all the 2019 video game release dates to see what other great games are releasing this year, or head back over to our E3 2019 hub for more news from the show itself. You should also follow Shacknews on Twitter to see all of our great content right on your Twitter timeline, which should make it easier to keep up with all of the new games and announcements coming out of E3.