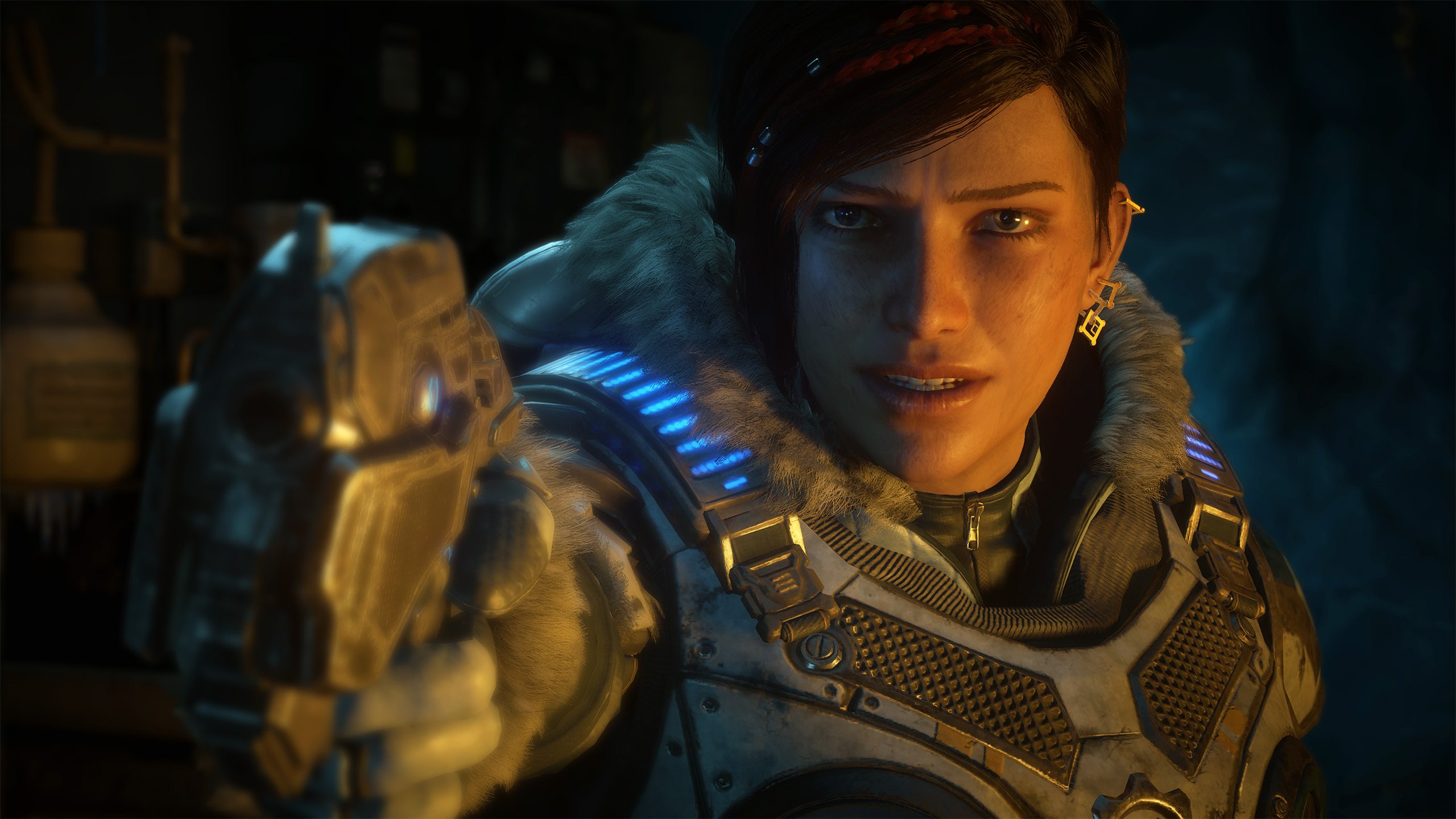 Aside from the fact that Gears 5 got a release date during the Xbox E3 2019 press conference today, there were plenty more reasons to get excited about this upcoming Gears game. That included the news that players would have the opportunity to secure the Terminator Dark Fate Character Pack, which had the Shacknews team fired up as we scrambled to cover the conference.

Gears 5 will be coming on September 10, 2019 via the Xbox One, Windows PC, and Steam. The game will be available in early access for Xbox Game Pass Ultimate members but getting the Terminator Dark Fate Character Pack will requires a bit more. Players that want the pack must pre-order Gears 5, or be sure to play it with Xbox Games Pass by September 16, 2019.

A news post on Xbox.com had this to say about Gears 5 and the Terminator Dark Fate Character Pack:

Gears 5 features five thrilling modes, including Escape, an aggressive, high-stakes, three-player co-op mode featuring a suicide squad that must work together to take out enemy hives from within. Gears 5 will release on September 10, 2019, and will be available in early access for Xbox Game Pass Ultimate Plan members and Gears 5 Ultimate Edition owners on September 6. Pre-order or play with Xbox Game Pass by September 16, 2019 to get The Terminator Dark Fate Character Pack, which adds the Terminator T-800 Endoskeleton and Sarah Connor from the upcoming film “Terminator Dark Fate” as playable multiplayer characters.

I’m not one to usually get overly excited about in-game promotions like this, but something about the Terminator Dark Fate Character Pack speaks to me. There are a lot of games coming out around that time, though, so it’s probably a good idea for readers to check out the video game release dates 2019 guide we have going and continue to update.