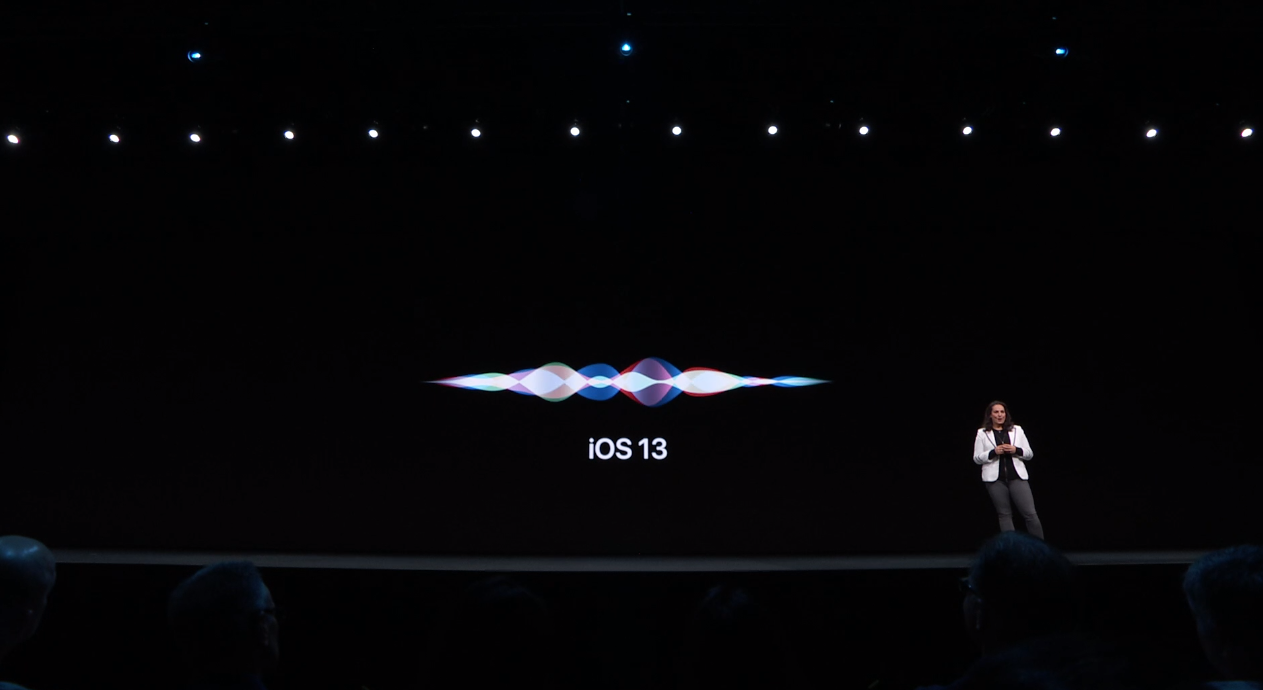 Since Siri’s release several years ago, Apple has worked tirelessly to improve their built-in assistant at every possible junction. Since that first release, Siri has used voice clips from various actor recordings to provide answers to the questions that you ask. This has created a less than ideal response, that makes it sound less natural. Apple is looking to change that up, by introducing Neural TTS (text to speech), a new text to speech system that allows the Siri software to generate its own responses.

In a demonstration at the conference, Apple showed off the new changes that will be available with Neural TTS. Unlike the original response system that Siri utilizes right now, Neural TTS will allow Siri to create more natural responses when replying to users.

The feature will be available for all Siri responses, including those made from any applications that utilize the Siri technology. It’s a huge step forward for Apple’s built-in assistant and should make for a smoother interaction with Siri when iOS 13 releases. On top of the new changes to Siri, Apple also detailed some other changes come with the way that iOS 13 works with audio. For example, Siri will also automatically announce your messages when you use your Apple Airpods with them, allowing you to quickly respond to messages no matter what you’re doing.

Apple has a lot in store for Siri with iOS 13 and we’ll continue to keep an eye out for any additional details that might arise from the company’s announcements today. For more news on Apple’s latest developments, be sure to head back over to our WWDC 2019 hub or follow Shacknews on Twitter for all the latest content delivered right to your timeline.