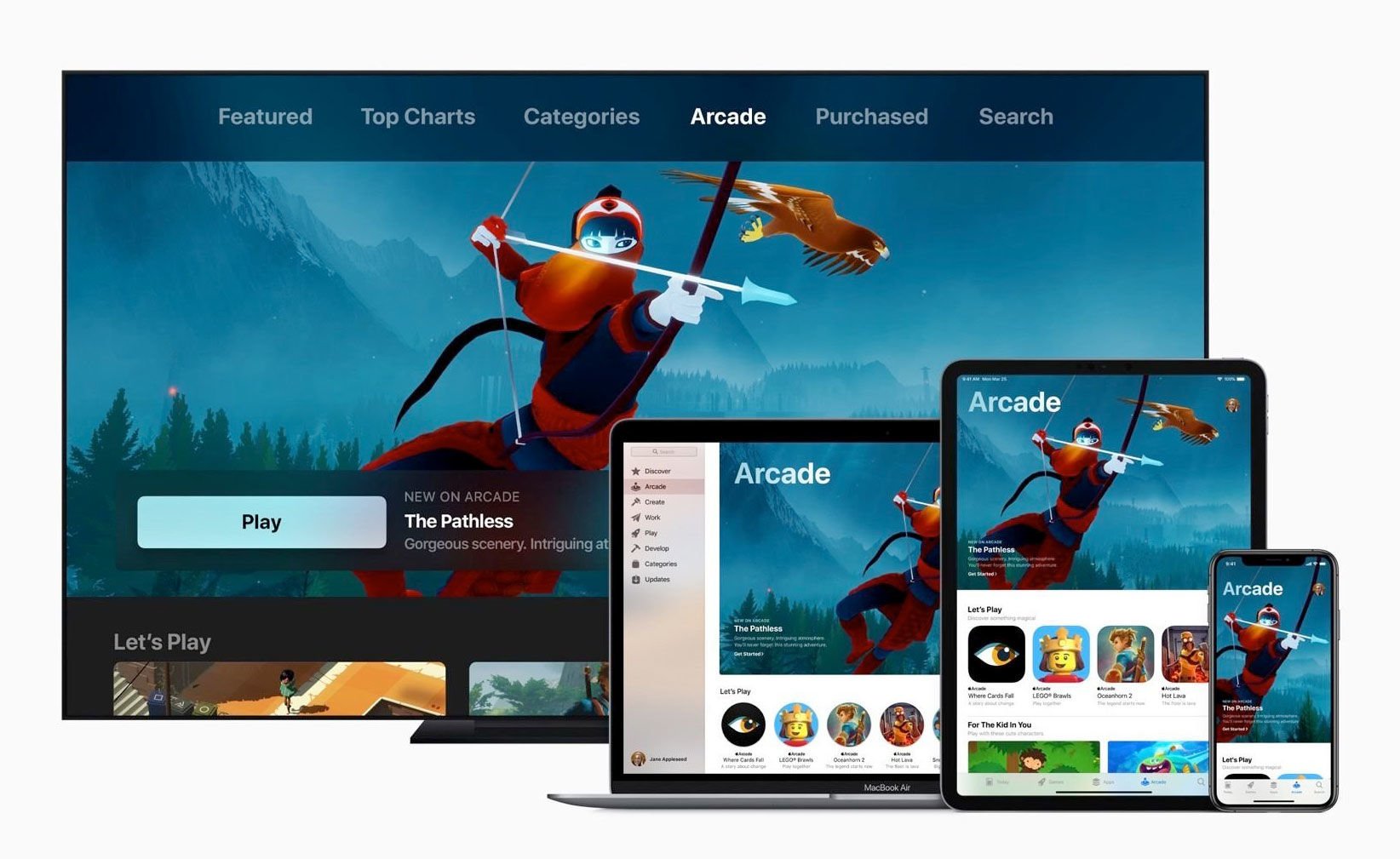 Apple Arcade is an upcoming software platform that users will be able to dive into later this year. Set to release this fall, Apple Arcade will offer over 100 games for users to play and enjoy. During the WWDC 2019 conference in San Jose, Apple announced that Apple Arcade will support the PlayStation 4 DualShock 4 controller, as well as the Xbox One controller, making it even easier for players to dive in and enjoy their games.

The support for the PlayStation 4 and Xbox One controllers was announced during today’s WWDC proceedings as a way to make Apple Arcade even more appealing to users who enjoy the PlayStation 4 and Xbox One. As two of the largest gaming platforms available, it makes sense for Apple to make a move towards giving users who prefer those controllers access to Apple Arcade. Of course, no real specifics were given about the support just yet, or even if those using the Apple Arcade app on mobile will be able to sync up their controllers via bluetooth or otherwise.

What we do know, though, is that the Apple TV app’s built in support for Apple Arcade will allow you to easily connect your PlayStation 4 Dualshock 4 controller, or your Xbox One S controller directly to it, making it a seamless transition. We’ll keep an eye out for more info as it becomes available. Apple Arcade support for Xbox and PlayStation controllers isn’t the only big news coming out of WWDC 2019, though. Apple also announced a brand-new Mac Pro, which will be the most-powerful Mac Pro ever created. You can head over to our original report on the new Mac Pro to learn more about the new machine, including its specifications and everything we know so far.