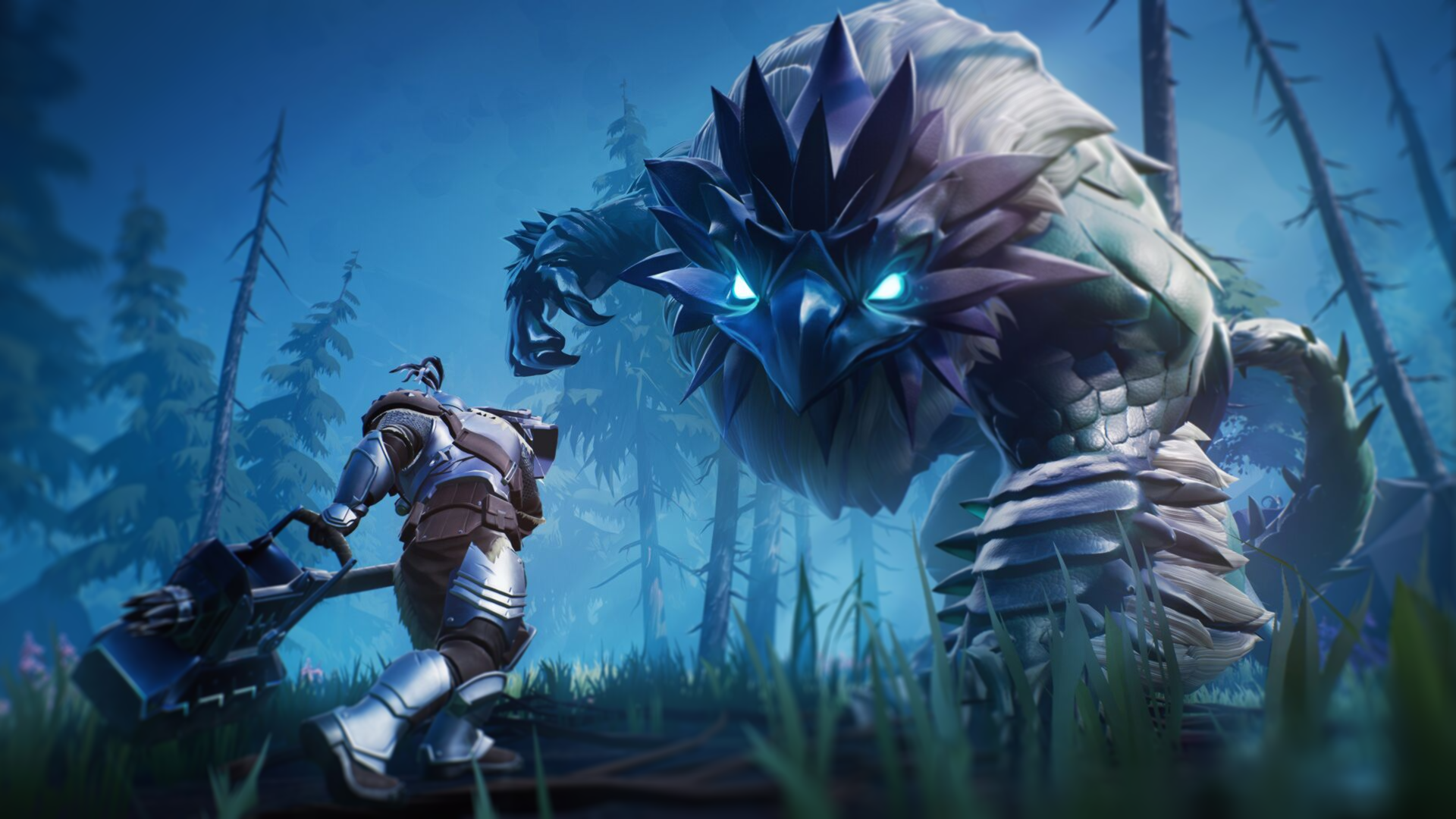 Dauntless has been kicking off great since the game’s initial launch on May 21. The update itself is mostly just basic fixes, but we’ll outline everything you need to know about the update patch notes for version 0.8.1 below. As stated before, most of the fixes in this patch are just quality of life changes, so players shouldn’t expect any major changes to come about.

Update 0.8.1 for Dauntless is now available to download on the Xbox One, PlayStation 4, and PC. The update includes fixes for Slayer’s hair not previewing correctly, as well as an issue that would force players to quit the game completely when trying to look at the Store and Hunt Pass screens. Alongside these quality of life fixes, Dauntless developer Phoenix Labs also pointed out some of the most known issues they are currently looking into.

Players experiencing issues with Guild invites should be aware that the developers are researching the issue and trying to fix it as quickly as possible. Likewise, the PlayStation Network friends list might not show all of a player’s friends on it, so they are investigating that as well. Slayers have also reported issues with crashing or disconnect mid-hunt, which Phoenix Labs is looking into. The developer is also aware of degraded performance during Scorchstone, Hellion, and Charrogg hunts, and they are actively pursuing a fix.

Finally, one of the biggest issues that I myself have encountered during my time with Dauntless, Phoenix Labs is aware that players are experience issues with held interactions such as gathering or reviving. Sometimes a bug can cause the interaction to hold indefinitely, requiring the player to simply let go, step away, and then retry. It’s a very annoying issue that they are searching for a solution to.

If you want to check out the full update 0.8.1 patch notes, then be sure to head over to the official blog post on the website. You can also return to our Dauntless hub for more help with the game, or to keep up with the latest news about Phoenix Labs’ free-to-play monster hunting game.