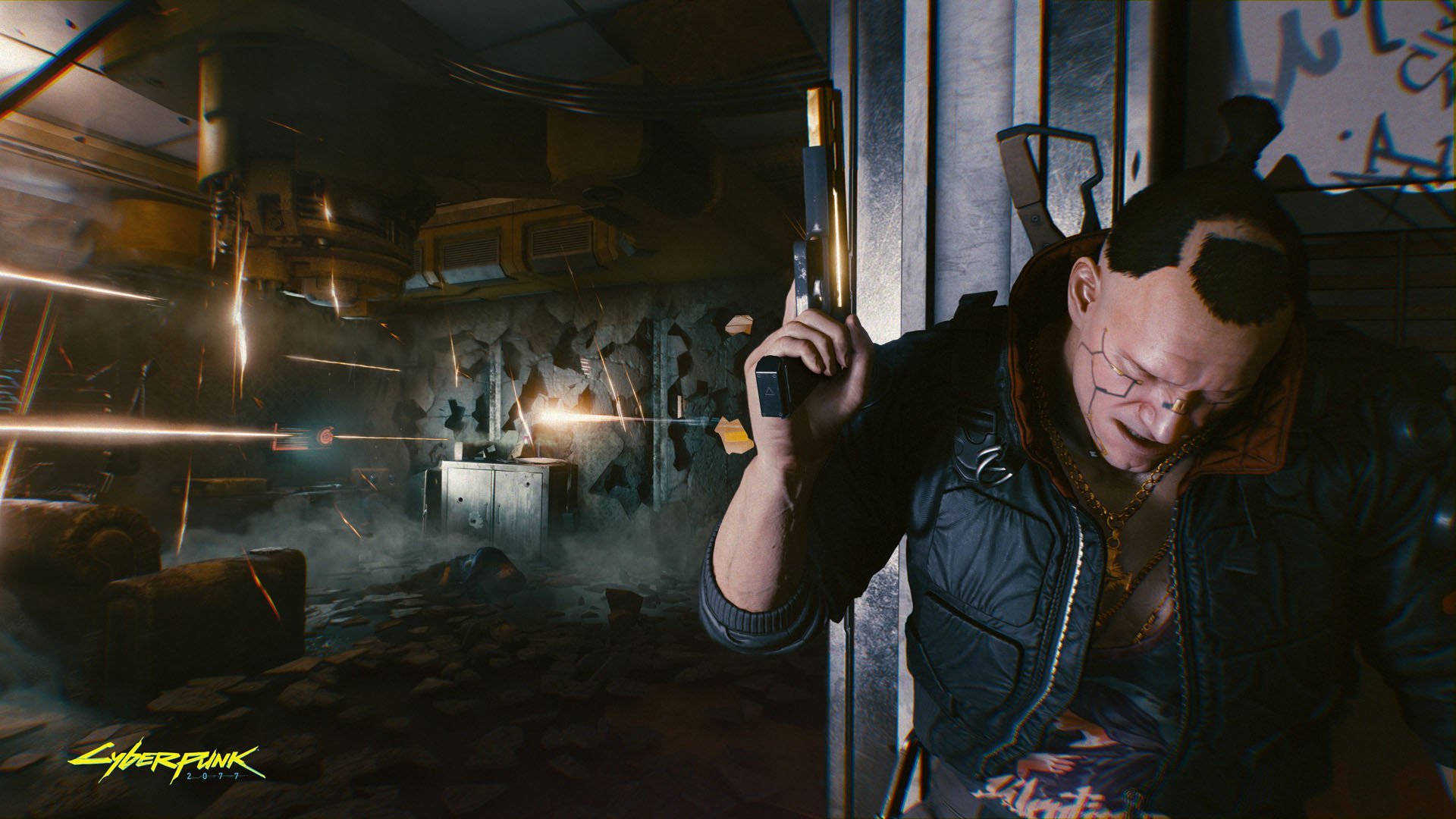 If you were excited about the possibility of attending E3 in June and getting your hands on CD Projekt Red’s upcoming cyberpunk adventure, then I’ve got bad news. Today Marcin Momot, CD Projekt Red’s Global Community Lead advised that Cyberpunk 2077 will not be playable at E3 2019.

To answer many questions about the demo and whether or not @CyberpunkGame will be playable at E3 -- we are going to be hosting gameplay presentations (game played by us) in that cinema.

This doesn’t mean the game won’t be making an appearance at all, though, as the studio will be showcasing the game in both open and closed doors presentations. According to Momot, the demonstrations will be put on by members of the development studio, and they’ll offer two different showings of the game based on whether you view it behind closed doors or out on the show floor.

While it does suck that we won’t have a chance to actually go hands on with Cyberpunk 2077 ourselves, at least the public will be able to see a bit more of the game. Last year, Cyberpunk 2077 was locked to media appointments only, with the first gameplay being revealed in August at Gamescom. Earlier this year Adam Kicinski, the CEO of CD Projekt Red stated that E3 2019 will be the “most important” in the company’s history, teasing fans of the studio about the upcoming trade show.

It’s unclear exactly what will make this E3 so special for CD Projekt Red. We do know that they are heavy into the development of Cyberpunk 2077, so it could definitely have something to do with that. There have also been whisperings of another triple A quality RPG from the studio, so this E3 could reveal even more news about that.

No matter what announcements are made, seeing more of Cyberpunk 2077 should be enough to entice plenty of people to stop by the studio’s booth in the south hall. We’ll keep our eyes open for any additional news about the upcoming sci-fi RPG, so make sure you follow Shacknews on Twitter to stay up to date on all the latest breaking news.