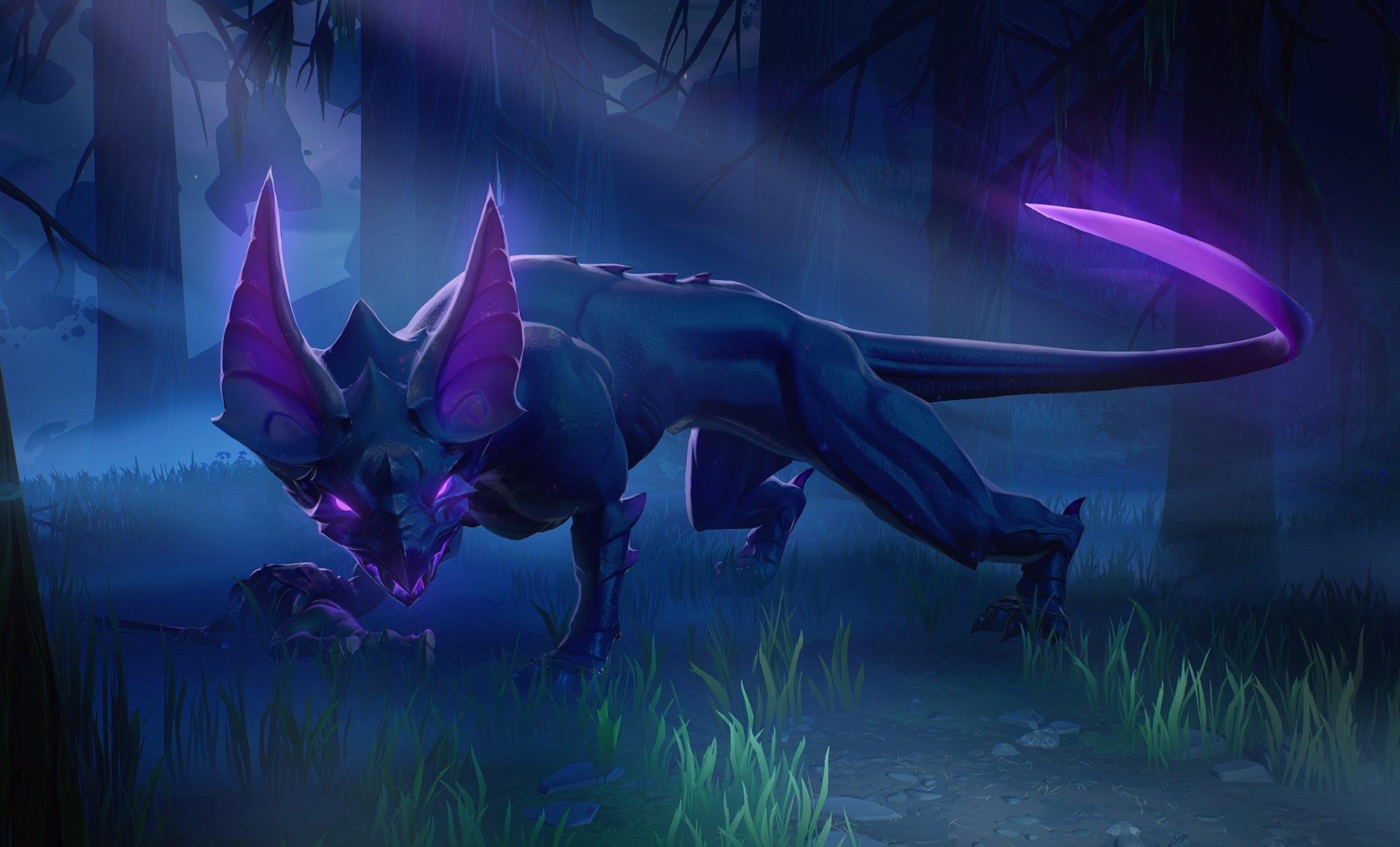 When will Dauntless release on Steam?

Dauntless is out today on Xbox One, PlayStation 4, and PC via the Epic Games Store. If you’re interested in playing the free-to-play monster hunting game on PC, then you might be curious to know when Dauntless will release on Steam. Well, we’ve got the information you need to find the answer, so let’s dive right in.

When will Dauntless release on Steam?

Unfortunately, Dauntless doesn’t have a current release date slated for Steam. In fact, the developers a Phoenix Labs have no current plans to bring Dauntless to Steam. Up until its move to the Epic Games Store, Dauntless actually worked via its own freestanding launcher on PC. It’s also not very surprising that the company has no current plans to move to Steam, as Dauntless features cross platform play which relies heavily on the systems that Epic Games has designed.

Because of their close ties with Epic, Phoenix Labs has chosen to keep the PC version of the game exclusive to the Epic Games Store for now. This may change in the future, though there are currently no plans to bring Dauntless to the Steam store. If you don’t want to deal with the Epic Games Store, then you can also download Dauntless on PlayStation 4 and Xbox One. The game does feature cross platform play, which means you can play with any of your friends no matter which console you’re all playing on.

If you need more help in Dauntless, be sure to make your way over to our constantly expanding Dauntless guides hub. We’ll be adding more content to it in the coming days, which will help you dive into the game for the first time. You can also make your way over to Twitter and follow Shacknews to have all of our latest content including news, strategy guides, and features delivered right to your timeline.