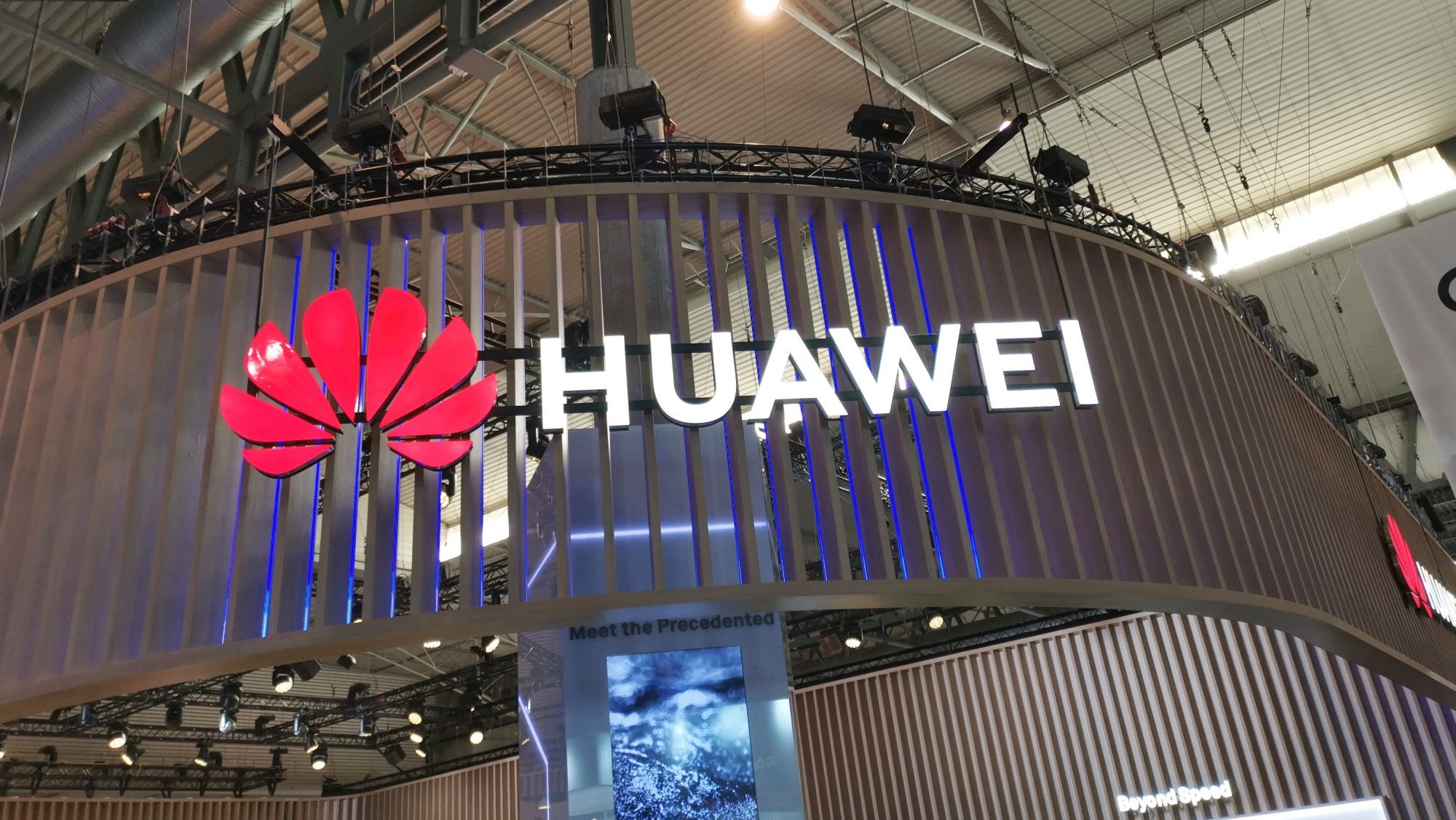 It’s been a rollercoaster of a week so far for Chinese tech company, Huawei. Following the company’s addition to the Trump trade blacklist last week, several companies looked to cut ties with the tech giant, including Google and several US chipmakers. Now, though, the US is looking to ease the trade restrictions put in place after the blacklisting in an attempt to minimize the disruption made on the telecom company’s customers around the world.

The new changes will allow Huawei to continue to purchase American-made goods in order to maintain any existing networks. This should also allow the company to continue to provide software updates (for things like Android OS, Gmail, etc.) on existing handsets.

I’ve been following the trade war quite a bit over the past week and a half, especially as Trump has worked harder to push Huawei out. While the tech giant will be able to continue providing support for its current products, any new products will require license approvals, which most likely will never be approved based on the way that the trade restrictions have been put into place. What is the point in removing these restrictions so soon, though?

Well, according to U.S. Secretary of Commerce, Wilbur Ross the restrictions have been removed to allow companies that rely on Huawei technology time to make other plans and cut their own ties with the company. The restrictions have been lifted for 90 days, which gives tech companies around the world roughly three months to sort things out and find replacements for their own tech chains. According to a post by Reuters on CNBC, the Commerce Department has stated it will re-evaluate the authorization in the future to see if it needs to be extended beyond the initial 90 days.

Only time will tell exactly how much the blacklisting of Huawei and other companies affects the world’s tech market as a whole. We’ll continue to keep an eye out for any additional information about the latest trade war to erupt between the U.S. and China, especially as it affects the technology market as a whole.