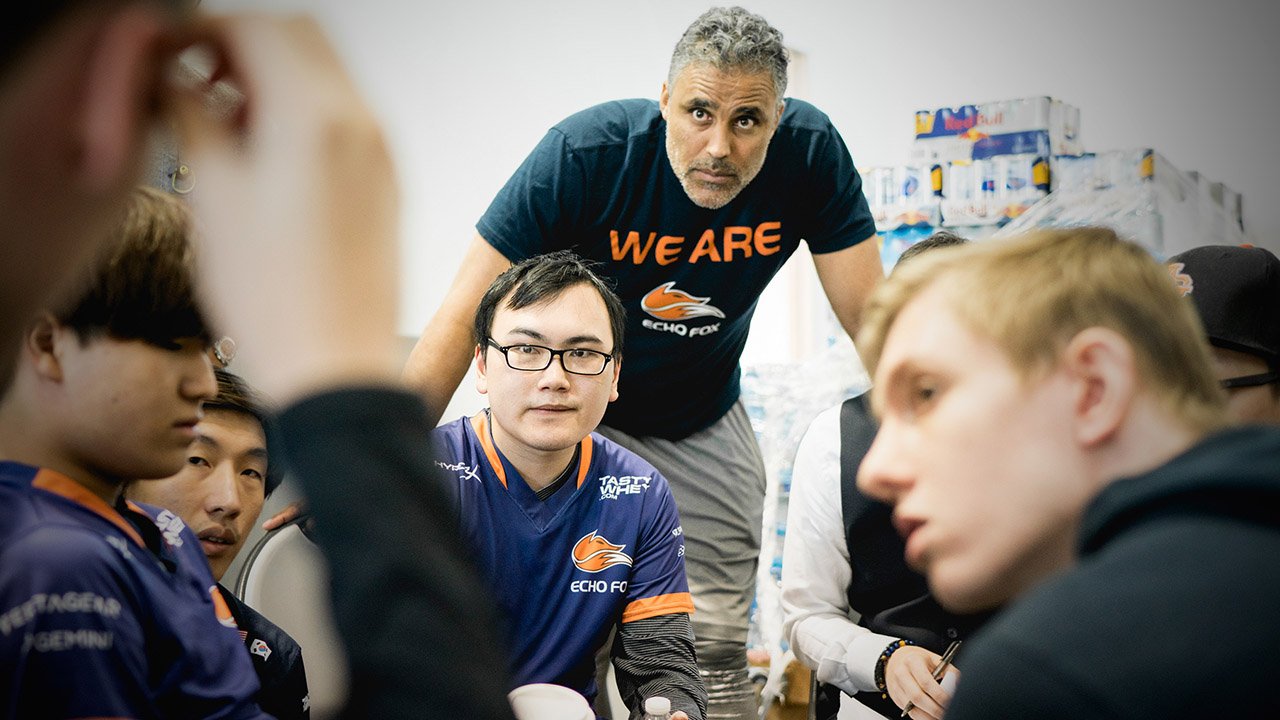 Back in April, Rick Fox was set to leave Echo Fox as rumors began to surface about an investor making hateful comments towards another via email. Now, a few months later, the League of Legends Championship Series has given Echo Fox a 60-day deadline to remove the investor following a massive investigation into the accusations.

The investor in question is Amit Raizada. Raizada is accused of hate speech and making threats in an email to another member of the Echo Fox organization. LCS commissioner Chris Greeley investigated the matter and made a statement on the subject on the official League of Legends Twitter esports account yesterday.

“The LCS has concluded its preliminary investigation into the alleded commends made by a member of the Echo Fox ownership group. Hate speech, threats, and bigotry have no place in the LCS. We have directed Echo Fox to take appropriate corrective action within 60 days.”

It isn’t clear exactly what the action will be if Echo Fox refuses to take any kind of action. However, a spokesperson told Kotaku in a statement that “We are working with the highest level of urgency to remove the investor from the Echo Fox organization. Our internal timeline has always been shorter than the one announced yesterday by Riot Games, with whom we have been in close communication.”

Rick Fox did tell TMZ that he’s willing to stick with Team Echo Fox if the cut ties with Raizada, the investor currently being accused of hate speech and bigotry. This could spark Echo Fox to do something about the issue sooner rather than later. While League of Legends isn't the only game that Echo Fox takes part in, it's by far what they are most well-known for.

While it isn’t surprising to hear that Echo Fox is working to clear things up, especially given the fact that Rick Fox had plans to leave the group if the investor was not removed. All we can do now is wait and see how it all plays out, and then we can move on from this unfortunate incident.