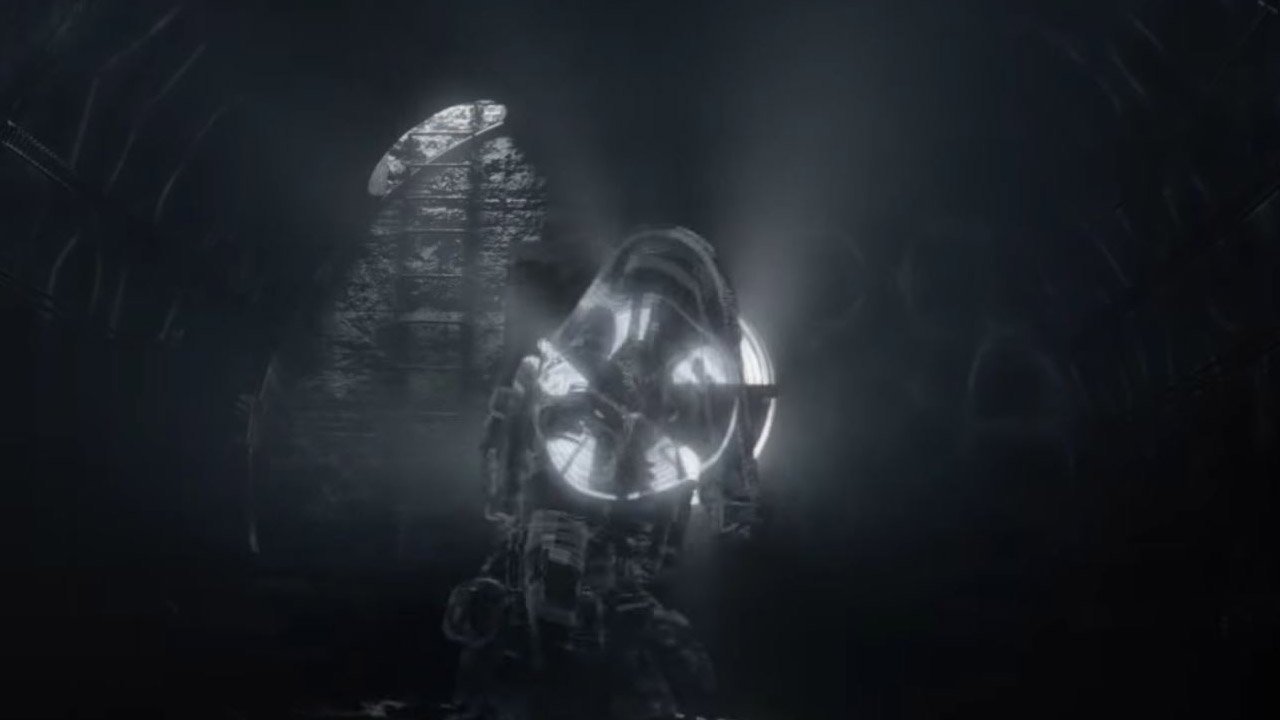 Since its release December 1, 2015, Rainbow Six Siege has seen a constant stream of content and updates that have turned it into one of the best shooters in gaming today. Today, Ubisoft announced another new operator to add to the mix, Nokk. Nokk will arrive in Rainbow Six Siege as part of the Operation Phantom Sight DLC that’s expected to arrive in June.

Nokk’s introduction came via a short trailer that is best described as both creepy and cool. It had a bit of a Predator vibe to it, which is always a fan favorite. Her gadget is described by Ubisoft as, “…the icing on the cake for an already dangerous operative. The HEL, which she worked on to improve with specialist Grace “Dokkaebi” Nam, makes Nøkk nothing short of a ghost, and leaves her opponents looking over their shoulders.” This, of course, fits with the trailer and Nokk seemingly disappearing from sight, which would be interesting to see in some live Rainbow Six Siege action.

Players won’t have to wait long for more on Nokk and Operation Phantom Sight, though. Ubisoft plans to reveal more via the official Rainbow Six Siege Twitch channel on May 19, 2019, during the Pro League Finals taking place in Milan, Italy.

Shacknews will keep a close eye on Nokk and Operation Phantom Sight in the coming days, and anyone who wishes to browse through all our Rainbow Six Siege content can visit the linked game page. It might be nearly four years old, but Ubisoft has ensured that interested players have lots to dig into at all times.

If waiting for Nokk and Operation Phantom Sight is too much of a wait, visit the video game release dates 2019 schedule we have going and browse through all upcoming titles across all platforms.