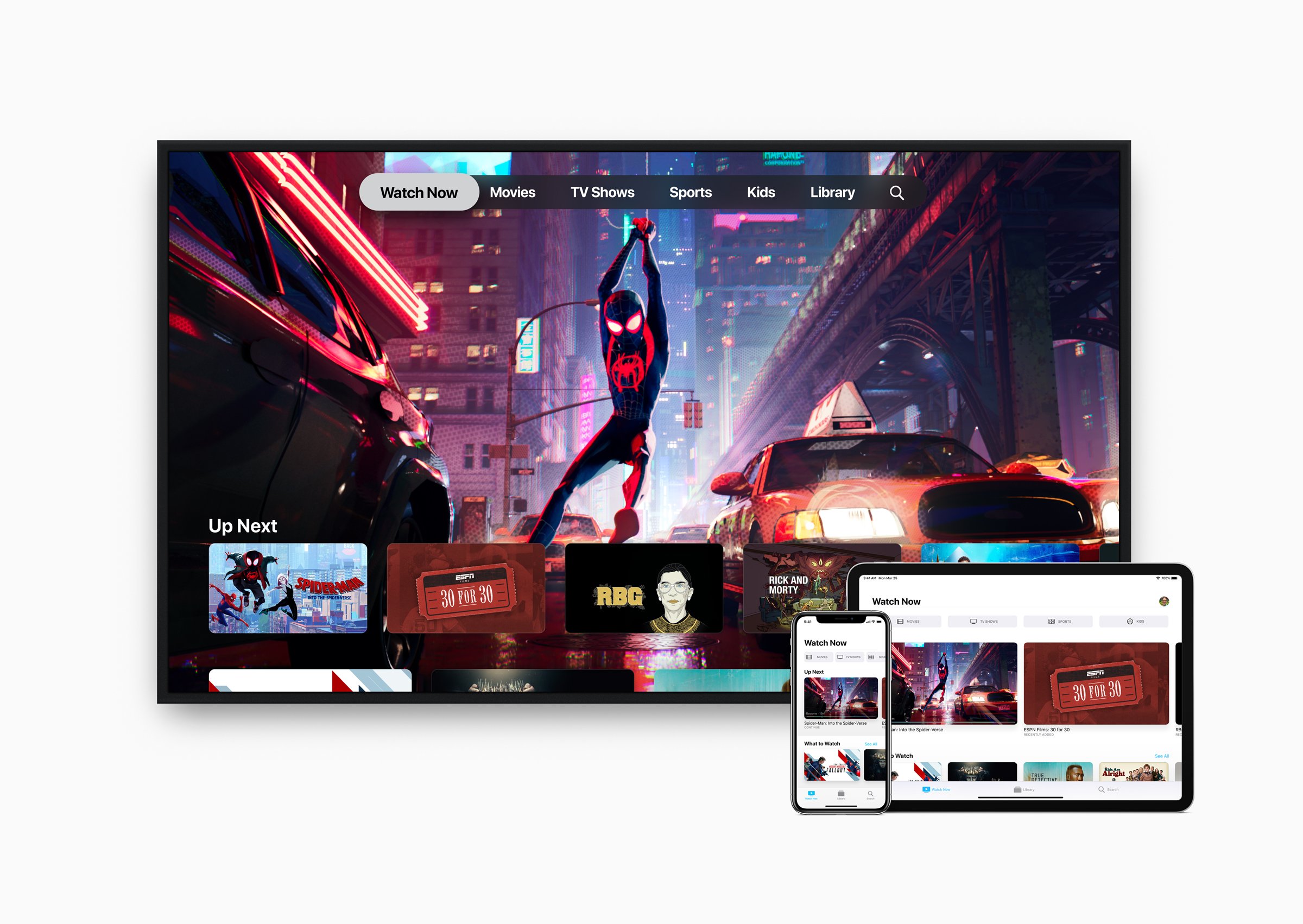 Apple products received a slew of updates today, bringing tvOS 12.3, iOS 12.3, macOS 10.14.5, and watchOS 5.2.1 to the public. The updates released today mostly focus on changes to Apple’s video service, which was originally announced at the March 25 Apple event. The changes bring a completely revamped Apple TV app, new Apple TV channels, and an expansion of AirPlay 2 devices. There are also several bug fixes, some optimizations, and even small tweaks.

iOS 12.3 and tvOS 12.3 are the biggest updates here, and both focus heavily on the revised Apple TV app. The application is now available in 100 countries and features an updated interface, new Channels feature, as well as a kids’ tab. There are, of course, even more changes and fixes, all of which were detailed a bit more during the event back in March. You can, of course, read more about all the changes and fixes on the Apple news site.

If you don’t remember all of the details shared back in March, the new Channels portion of the app will allow you to more easily subscribe to your favorite channels like HBO, Showtime, and Starz, all with Apple’s billing system. This makes it easy to keep everything in one place, so you don’t have to worry about having payments coming from several different places.

As far as the other updates that have been received today for iOS, macOS, and watchOS, users can expect to see more support for Airplay 2 devices on iOS and macOS devices. Both OS types have also received several bug fixes and improvements, which should make using the various Apple related apps on them a much smoother experience. watchOS has also received some minor updates with version 5.2.1, and any users will want to download the latest patch from their device.