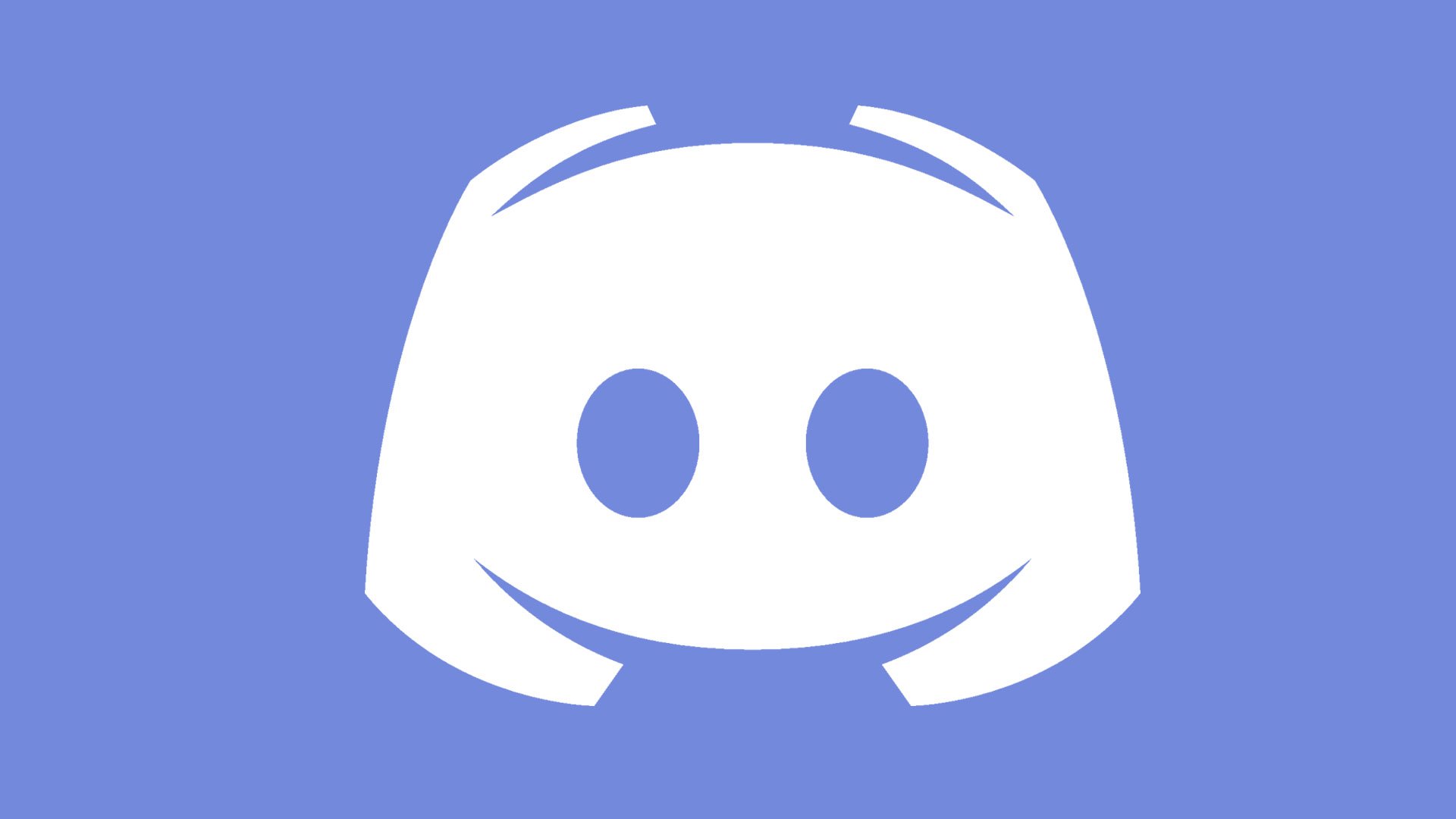 Discord has amassed over 250 million users in four years

Since its release almost four years ago, Discord has quickly become one of the most used applications available for online communication, garnering over 250 million users across it’s web and mobile platform.

Founded in 2015, the free voice and text application quickly became a mainstream application due to its easy setup and simplicity, allowing anyone to set up a server quickly. Since that original release Discord has grown exponentially. According to some stats shared with us by the Discord team, an average of 850 million messages are sent each day, with upwards of 25 billion messages being sent per month across the application’s various servers and private messages.  For those who remember, just last year Discord announced they had grown to over 130 million users in one year. That makes this growth even more astounding, as the user group continues to push forward.

What makes Discord so popular is how easy it is to create a community of like-minded people. Creating a server is easy, and you don’t have to worry about any kind of monthly payment to keep things running smoothly. There is a paid-subscription service which gives you access to the ability to use animated emotes, as well as emotes across servers, but overall the service can be enjoyed fully without ever spending a single cent.

There’s also the fact that the application is supported by several major popular games. In fact, the seven most popular verified servers all include games like Fortnite, SpellBreak, PUBG Mobile, Clash Royale, Minecraft, ZombsRoyale, and Rainbow Six.

The community in Discord isn’t the only thing that has grown, though, as the employee roster has grown to 165 employees, 50% more than the size of the staff last year. Discord has grown well beyond just being a place for gamers, though, with the app becoming many people’s digital living rooms, where they can escape the hassle of social media for access to their friends and conversation without all the extra fluff. You can learn more about Discord by heading over to the official website.