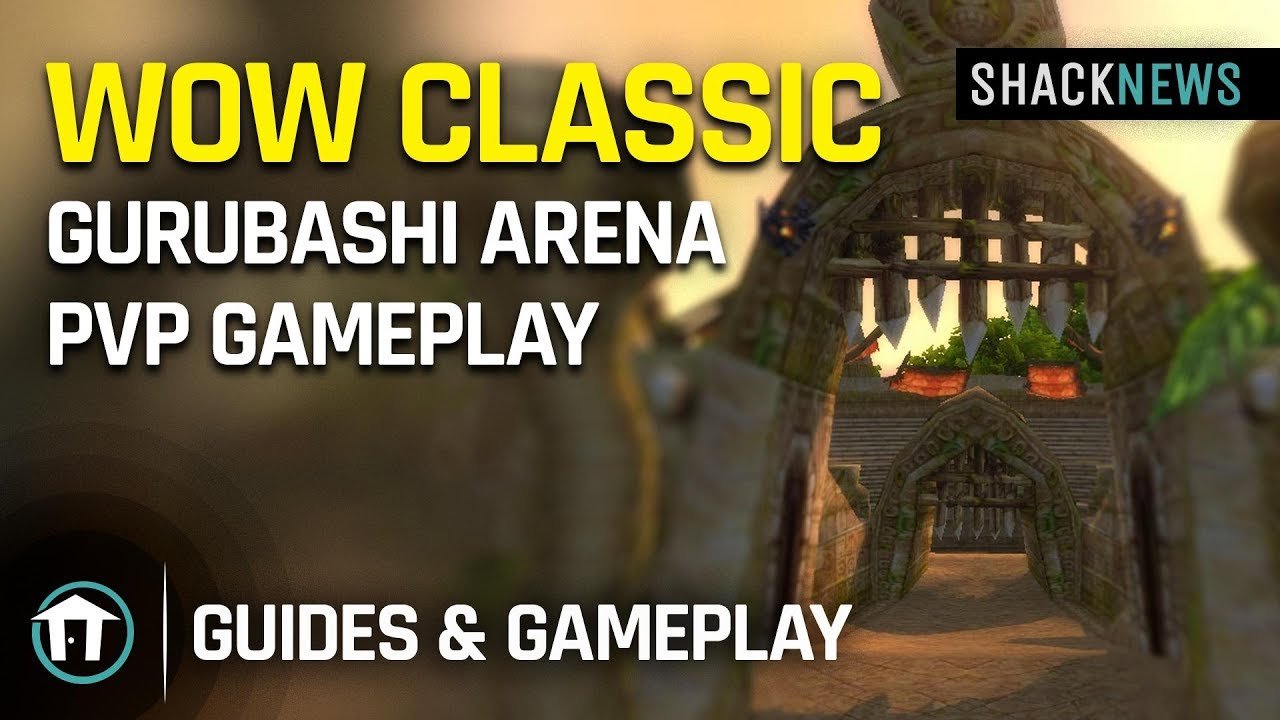 Blizzard recently held a WoW Classic preview event, and Shacknews got to check out the game. We teamed up with some other outlets in a PVP area known as the infamous Gurubashi Arena. Check out this gameplay footage of World of Warcraft Classic.

Trying to get to Gurubashi Arena was no easy task. Not all flight paths had been discovered during the demo and players only had mounts that increased our speed by 60%. This all adds to the charm of WoW Classic, as this is how the game was designed when it launched in 2004.

Once, we finally got to Gurubashi Arena, a bloodbath ensued. It was Alliance vs Alliance, Horde vs Horde, no one was safe. Long cool downs for abilities were much worse when compared to the current state of World of Warcraft. Paladins are rather easy to play as they auto-attack and only cast one or two spells.

The Gurubashi Chest is a random award that appears in the Gurubashi Area. I used my sick ninja skills to grab the chest while all the other players were fighting each other. It was a fine moment in doing it for Shacknews.

WoW Classic is set to release later this year. Check out our 20 minutes of Ret Paladin questing gameplay, in case you missed it.