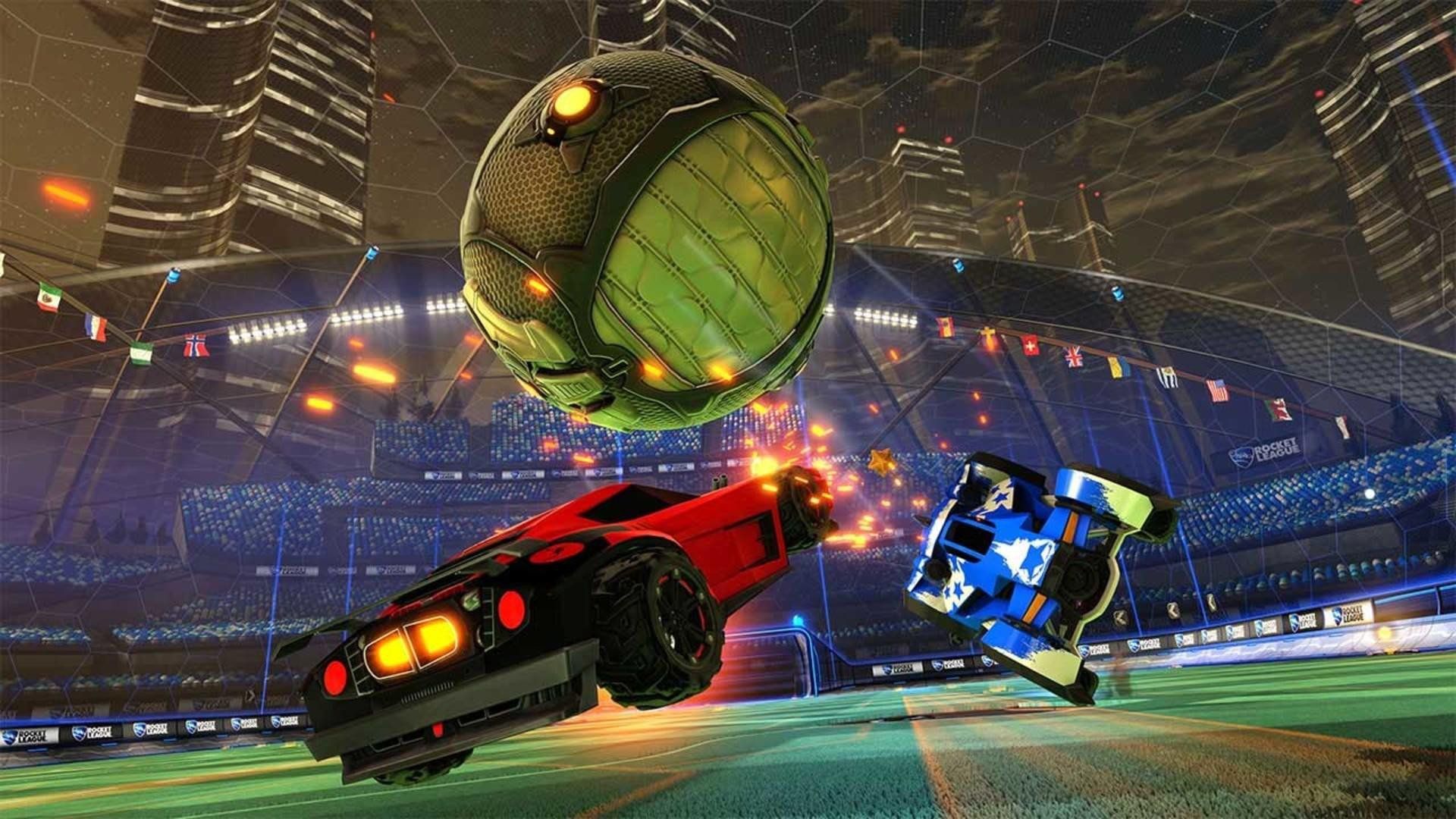 We’re already a good bit of the way into the year, and that means we’re getting ready to head into the Summer months. While these couple of months can be a nice lull in gaming, Rocket League developer Psyonix is looking to take advantage of the time with some limited-time events and the RLCS Season 7 World Championship. They’ve released all the details on the upcoming events in their Summer 2019 roadmap.

If you’ve been following the latest Rocket League news, then you probably already know about Epic Games picking up Psyonix. Of course, the studio has made it abundantly clear to the players that nothing is changing, and all the acquisition does is bring more backing to the game. To help show this off, Rocket League will kick off it’s biggest in-game event ever in June.

One big thing for players to look forward to is the new items that will be available for purchase in the event shop. For those who have trouble finding items they want to purchase, you’ll also be able to purchase XP level-up packs in the Event Store using the currency you earn throughout the event. Each pack will grant you 10 Tier Points for your Rocket Pass, allowing you to unlock more tiers even faster.

Finally, we’ll also see the introduction of a new party-up system, as well as better inventory management, and some changes to the trading system. Players should expect these updates to come out over the new few months, which will help improve the game overall.

Rocket League fans will also see the start of the RLCS Season 7 World Championship in Newark, NJ very soon. Tickets for the event are on sale right now, so make sure you head over to the official website and get your tickets before they sell out. The competitive season for Season 7 ends on May 13, so expect any rewards for that to follow soon after. Make sure you stay tuned to our Rocket League hub for all the latest news about the upcoming events and updates.