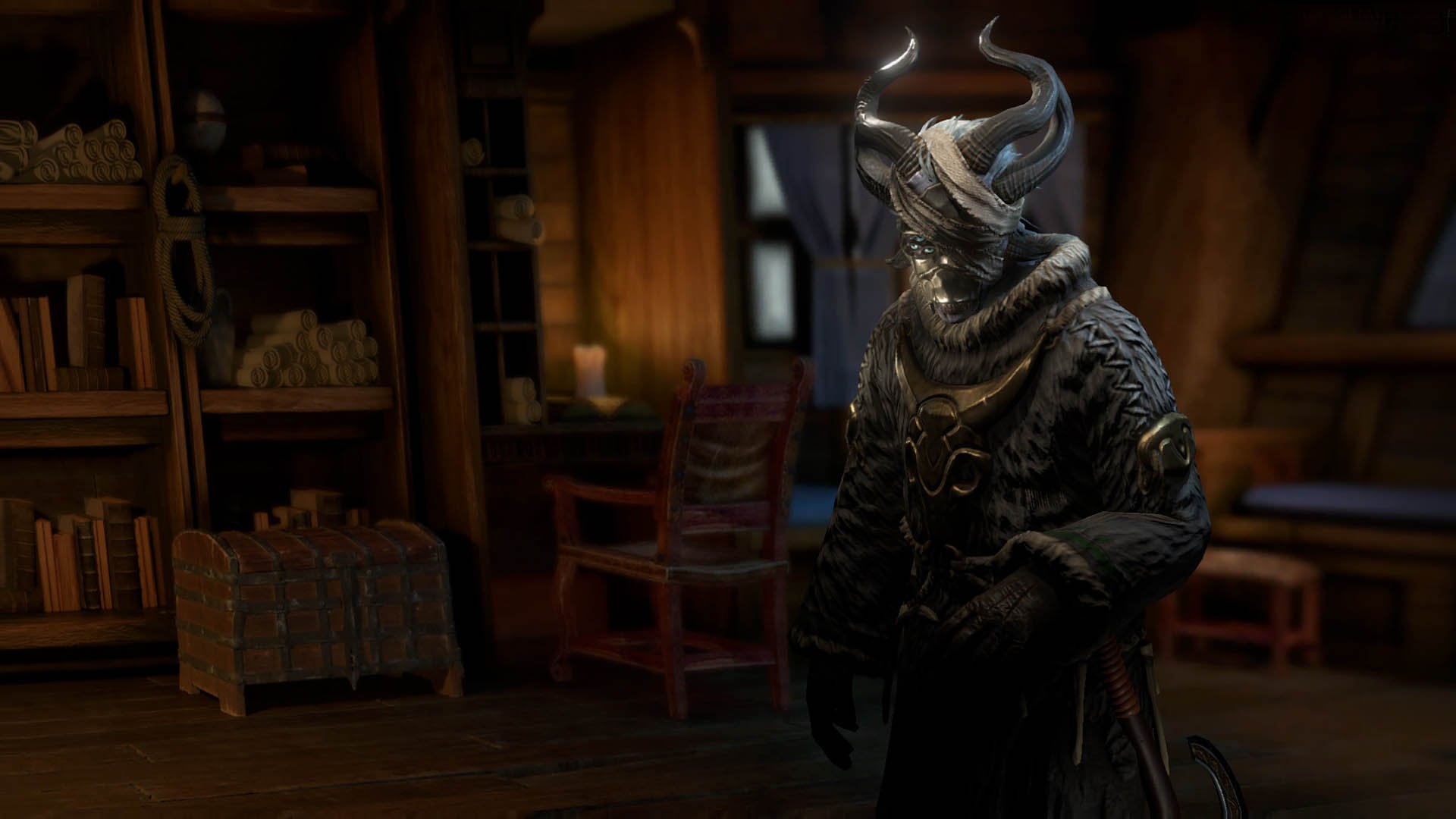 Pillars of Eternity 2 is one year old as of today. With such a milestone of celebration, the developers at Obsidian Entertainment have prepared a massive update that will bring some new refinements and changes to the game for those who are still diving into the massive cRPG adventure each day.

According to the press release about the patch, update 5.0 for Pillars of Eternity II: Deadfire will include a new ship UI, the full launch of the turn-based mode, all new story content, and The Ultimate challenge, the final God Challenge for the game. When activated, The Ultimate will enable Trial of Iron, Path of the Damned, and Solo mode. It’s by far the most challenging way to play the game, and definitely something that diehard fans will look forward to.

We’ve included a trailer covering the update in its entirety below, so make sure you check out the full video for all the details direct from the studio. This update is a huge thing for fans of the Pillars of Eternity series, which really captures the essence and feel of the oldschool classic role-playing games that many of us grew up playing.

Altogether, update 5.0 is a massive overhaul for some of the game’s core systems, which should provide a smoother and more refined experience overall. The return of Ultimate mode means that players looking to really challenge themselves have a lot to look forward to, and the updated ship UI should make ship to ship encounters that much more engaging and easier to dive into.