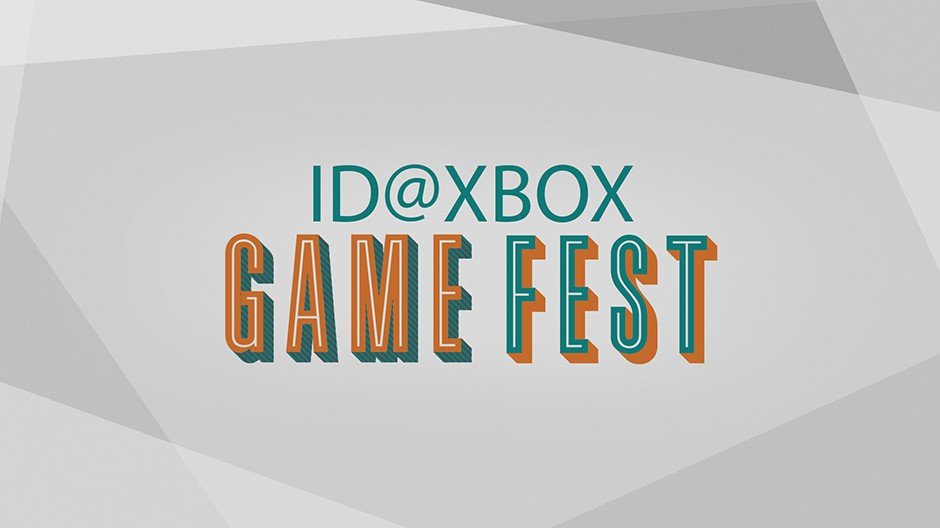 The fourth annual ID@Xbox Game Fest is kicking off this week, starting a month-long celebration of independent games and experiences available on the Xbox One. The event will run throughout the month of May, with a heavy emphasis on diversity in stories, voices, and creators.

Those interested in trying out some of the great titles available through the ID@Xbox program will be able to check out some of the most highlighted games between the dates of May 7-27 for a discounted price. This sale includes around 31 ID@Xbox titles for players to pick up for a nice discount and will give you the option to try out some new experiences you haven’t had the chance to try out just yet.

Games included in the sale range from lesser known indie gems like Where the Bees Make Honey to more well-known titles like Firewatch and Celeste. If you want to see the full list of all the titles included in the Gaming for Everyone sale, then be sure to head over to the official Id@Xbox website.

If you’re interested in learning more about the other things that Microsoft has planned for ID@Xbox, then be sure to make your way over to the official Xbox blog, where they’ve detailed several talks with some of the developers of the games currently available on the sale. These games are, of course, just a small taste of the massive library of titles available through ID@Xbox.

If you’re a fan of Microsoft’s console, and are looking to expand your horizons and try out some new things, then I highly suggest browsing the ID@Xbox library to see if anything jumps out at you. There are a lot of great indie games just waiting to blow your mind, and you won’t be disappointed if you give some of them a chance to do just that.