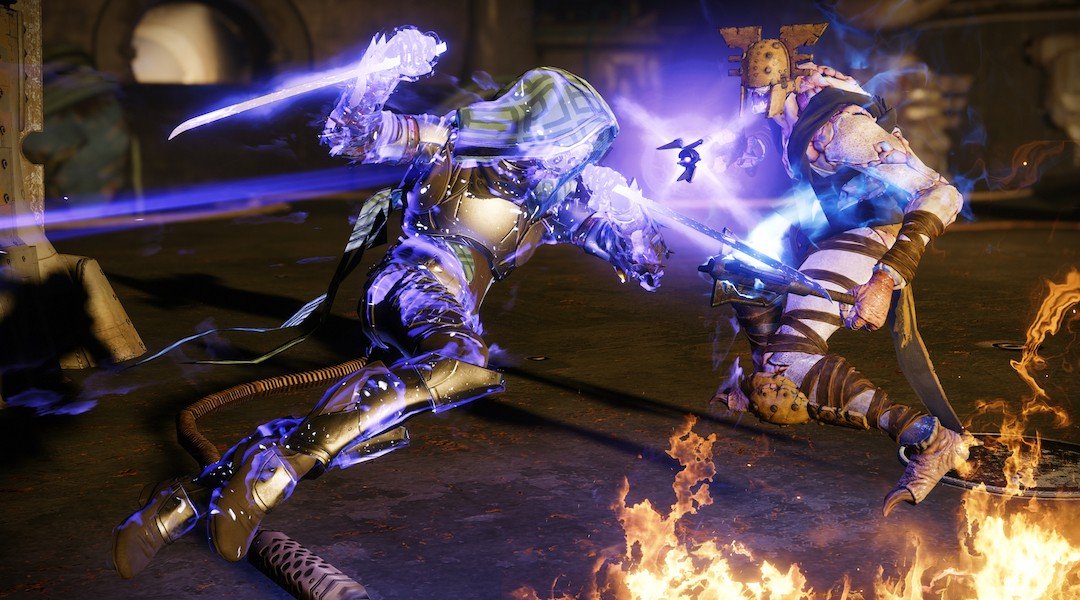 The latest patch for Destiny 2 brings players some much needed changes that many have been asking for. Update 2.2.2 is now available to download, and with it comes a major nerf to the Spectral Blades, one of the Hunter’s Supers, which has been a bit overpowered in PVP for quite some time now. Bungie has released the full details in update 2.2.2’s patch notes, which we’ve included below for your perusal.

If you want to see what’s changed in the latest patch for Destiny 2, then you can check out the patch notes below. You can also make your way over to the official Destiny 2 website, where you’ll find even more information on the game.

Now that you know what to expect out of the latest patch for Destiny 2, make sure you head back over to our Destiny 2 complete strategy guide for all the help you need conquering the Darkness and becoming a stronger Guardian.