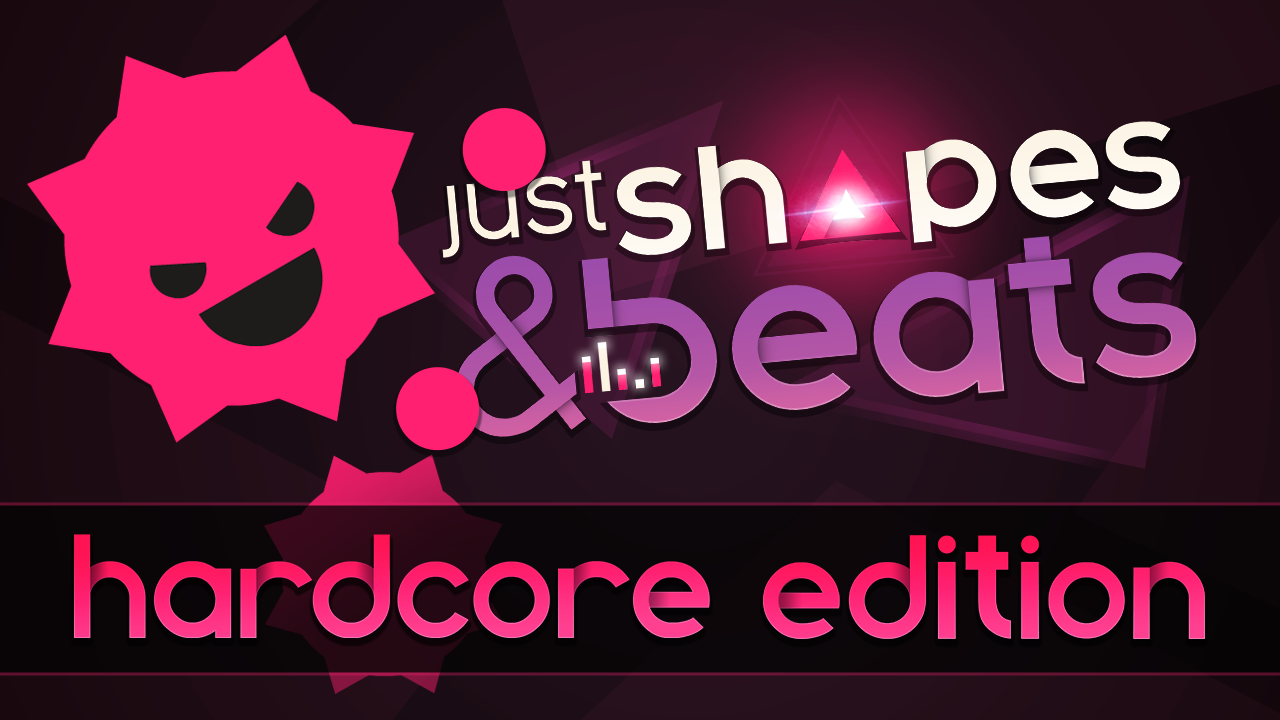 Just Shapes & Beats is one of the best rhythm games to be released in many years. The game hit PC, Mac, Linux, and Nintendo Switch last year, but today PS4 fans can join in on the fun. The game will launch on PlayStation 4 on May 10 and will sell for $19.99.

In case you missed the game's release last year, I gushed about it in our Just Shapes and Beats review on Shacknews. This game truly merges minimal design with fun and addictive gameplay. The game was already very difficult, but the devs at Berzerk Studio actually added even more hardcore levels with the PS4 release.

So yeah, it's happening (itshappening.gif), Just Shapes & Beats is finally coming to PS4. One thing we kept being told is that the game wouldn't be hard enough for PlayStation fans, so one night we joked, "how about we make a version that's harder just for them?" and so we did.

Enter Just Shapes & Beats: Hardcore Edition. It contains all the good stuff that fans have come to love/hate from the original game; and for the challenge seekers/hardcore gamers/masochists out there, an extra mode where everything goes absolutely bonkers.

There will be 39 extra track versions exclusive to PS4 at launch that are much, much harder All of the new Hardcore  track versions will roll out onto the other platforms as a free update in the near future. From now on, every new track added to the game  will have a Hardcore version too; and here we thought we'd have less things to do after we launched, whoops.

It is pretty dang awesome that the team has added 39 extra track versions to the PS4 version, and that all platforms will get a taste in a free update down the road. Just Shapes & Beats: Hardcore Edition will drop the beat on PlayStation 4 on May 10 and costs $19.99. The game is also available on other platforms including Nintendo Switch.