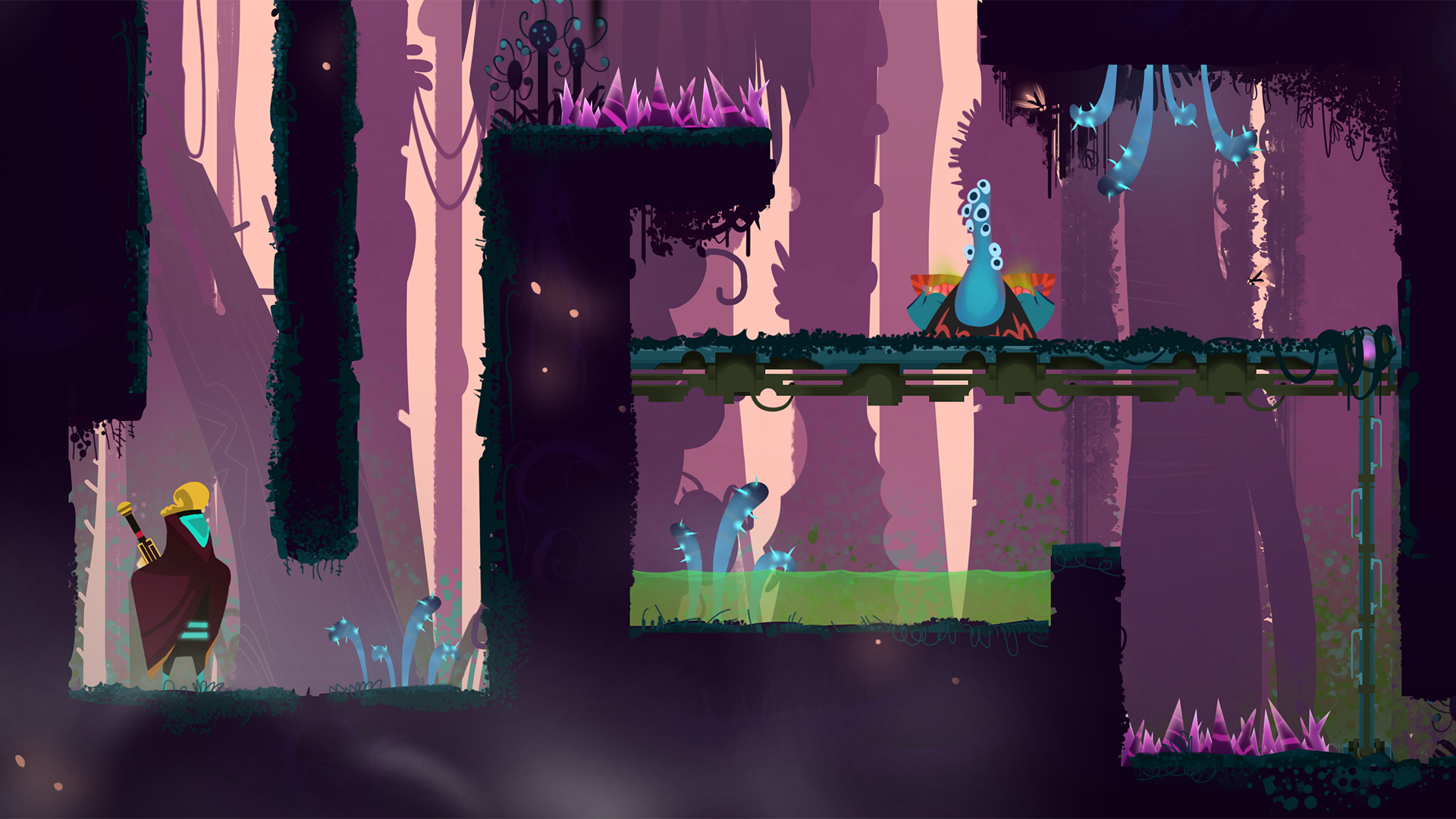 Interview: Refoil was inspired by Mario and other platformers

Platformers have been making a huge comeback over the past few years. We’ve seen big titles like Dead Cells sweep through the platforming community, earning praise and love for it’s unique and fun design, as well as its use of mechanics we’ve seen throughout platforming history. Now a new contender is ready to enter the ring, though, and this time Gramophone Games is looking to play for keeps.

At this year’s Reboot Develop Blue, we had a chance to sit down and talk with the producer of Refoil, an upcoming indie platformer that blends stylish graphics, rogue-like mechanics, and all-around platforming classics together. According to the Nino Rajacic, the producer on the game, Refoil was inspired by modern platformers like Dead Cells and Hollow Knight, as well as older classics from the Super Mario series, as well as Castlevania series.

Of course, it’s always good to see more platformers making their way onto the market, and it’s an interesting way for indie developers to get their start. Not much is known about the upcoming rogue-like platformer just yet, however Nino did advise us that the game will center around exploration and platforming. Each new run will give players something completely different, which they feel will help keep the gameplay feeling fresh and new each time.

It isn’t the first time we’ve seen a platformer blend together rogue-like elements with more traditional platforming mechanics, and I’m sure it won’t be the last, either. If you’re interested in learning more about Refoil, or just keeping up with the game’s development, then be sure to head over to the official Gramophone site. You should also make sure you subscribe to both the Shacknews and the GamerHubTV YouTube channels, as we’re always producing new interviews, gameplay videos, and other behind the scenes content that you don’t want to miss out on.