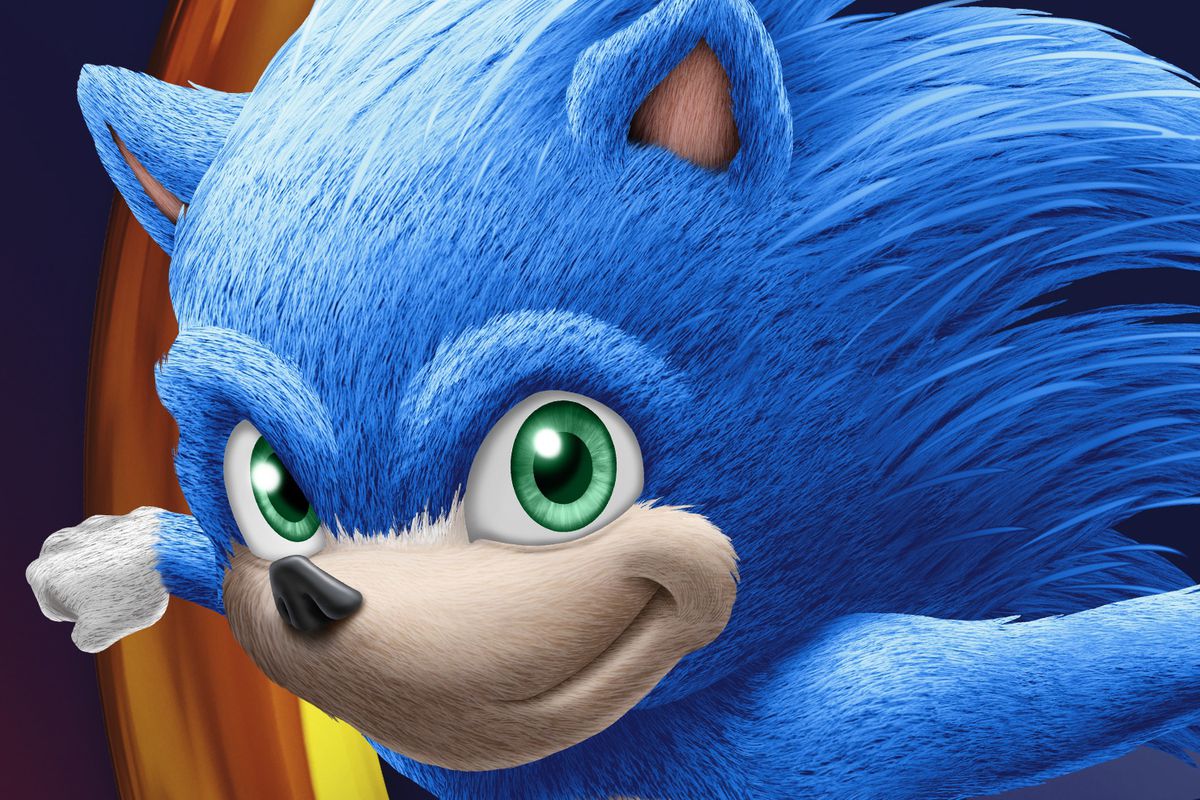 When the full trailer for the live-action and CG hybrid Sonic the Hedgehog movie first debuted, it was met with total, instant disdain from basically everyone. It's safte to say no one liked the trailer, Sonic's design, or anything about the entire project.

From top to bottom, it was a pretty bad nightmare for Sonic fans and those just looking for a decent movie to go see. With how promisiing Detective Pikachu has been looking, it had the potential to please fans with an exciting yet modern design for the classic mascot character, but it looks like that was certainly not the case.

That's why director Jeff Fowler took to Twitter to pledge to fans that he will be changing things up to "fix them," because this travesty absolutely needs fixed. He thanked fans for their support and criticism, but we have it on good authority he probably received a lot more criticism than support. Still, I mean, it's a Sonic movie, which is kind of cool – just not like this.

Thank you for the support. And the criticism. The message is loud and clear... you aren't happy with the design & you want changes. It's going to happen. Everyone at Paramount & Sega are fully committed to making this character the BEST he can be... #sonicmovie #gottafixfast 🔧✌️

In case you need to be reminded about what kind of tragedy Sonic is in the movie, feast your eyes on the trailer below.

The movie itself has a weird plot, too. Sonic is trying to save the world and is also for some reason running from the government. He enlists a small-town sheriff of Green Hills (not a zone, but a town) to help him do it on a trek to San Francisco. Also, Jim Carrey plays a skinny Dr. Robotnik. None of it really makes sense, but okay.

It looks like Fowler is trying to #fixitfast ahead of the movie's November release, which may not be the best move. The entire movie should probably just go back to the drawing board at this point and start over. What do you think of the movie and its original design? Should Fowler fix it? Let us know in the comments below.