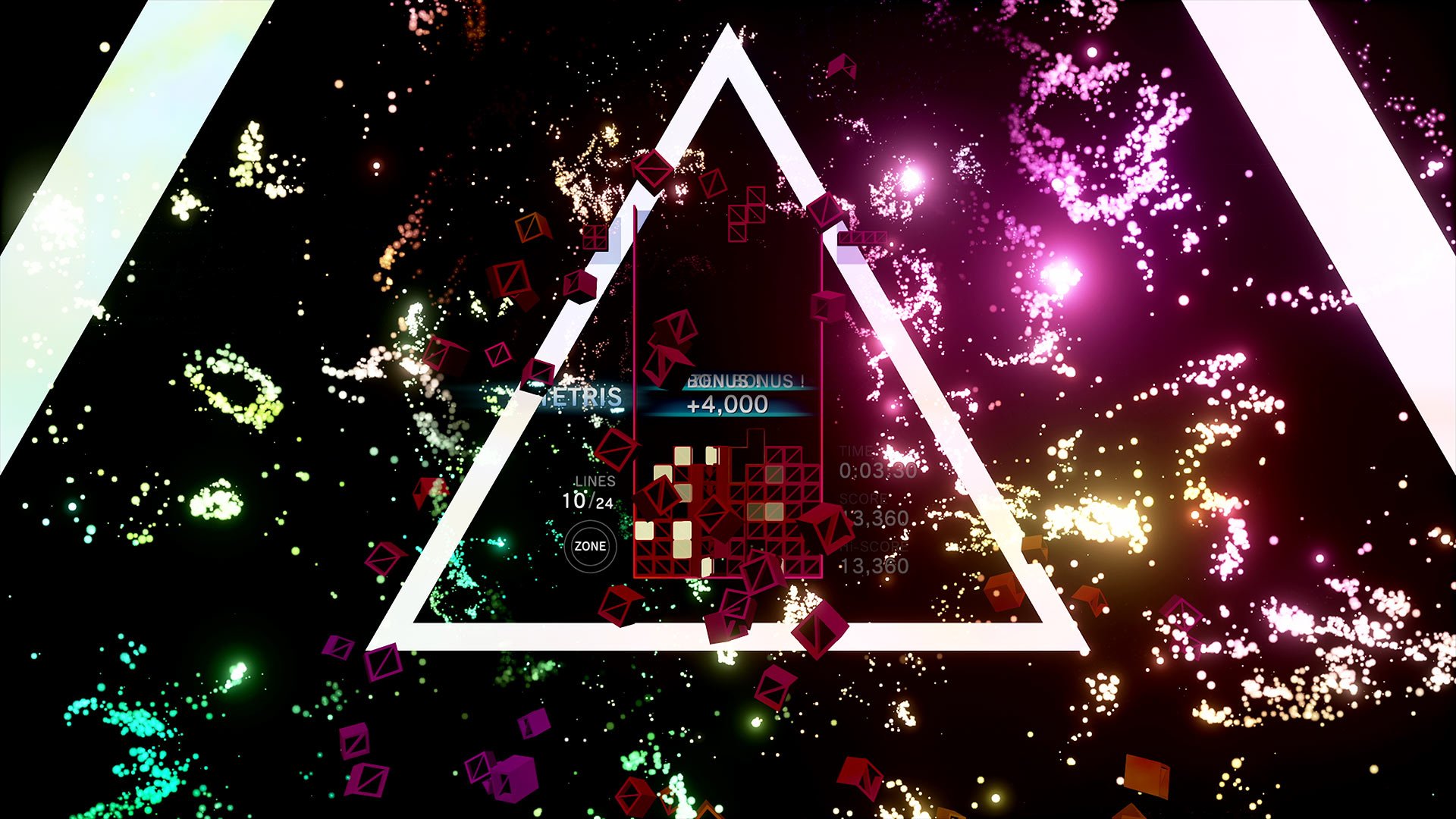 Tetris Effect wants players to vote for their favorite level

The official creators of Tetris Effect are asking players to vote for their favorite levels in-game via the official Twitter account from Enhance.

There's a new vote every day and it will continue until one level is left. That level will be made into a PlayStation 4 dynamic theme that's subsequently released for free for a month. The contest's winner will be revealed on Monday, May 13 at 11 AM PT on Twitter. So far, Yin & Yang won on April 30, and Da Vinci won on May 1. Today's levels up for voting include Spirit Canyon, Jellyfish Chorus, Downtown Jazz, and Starfall. All we're saying is Ritual Passion should come out on top or near there.

Make sure you vote for your favorites every day, and then be sure to check back the same page to see which level ends up taking the prize.

On the off chance you've never actually played Tetris Effect, you should rectify that right now, because that's insane. Our own Asif Khan reviewed it, awarding it a 9 out of 10. Here's what he had to say about the beautiful, challenging game:

"Tetris Effect is the best iteration of the game franchise since the New Tetris on Nintendo 64. The team at Enhance Games took serious risks with gameplay and the payoff is tremendous for gamers. Anyone who loves puzzlers will instantly be drawn in by the new feel of it and folks who are new to the series will be surprised and delighted by the absurd attention to detail found in every corner of this game. Tetris Effect is one of the best games to be released this year, and Tetsuya Mizuguchi's team has truly changed the game for the better. This is the update to Tetris no one knew they needed, but now that we have it, it is impossible to imagine stepping back."