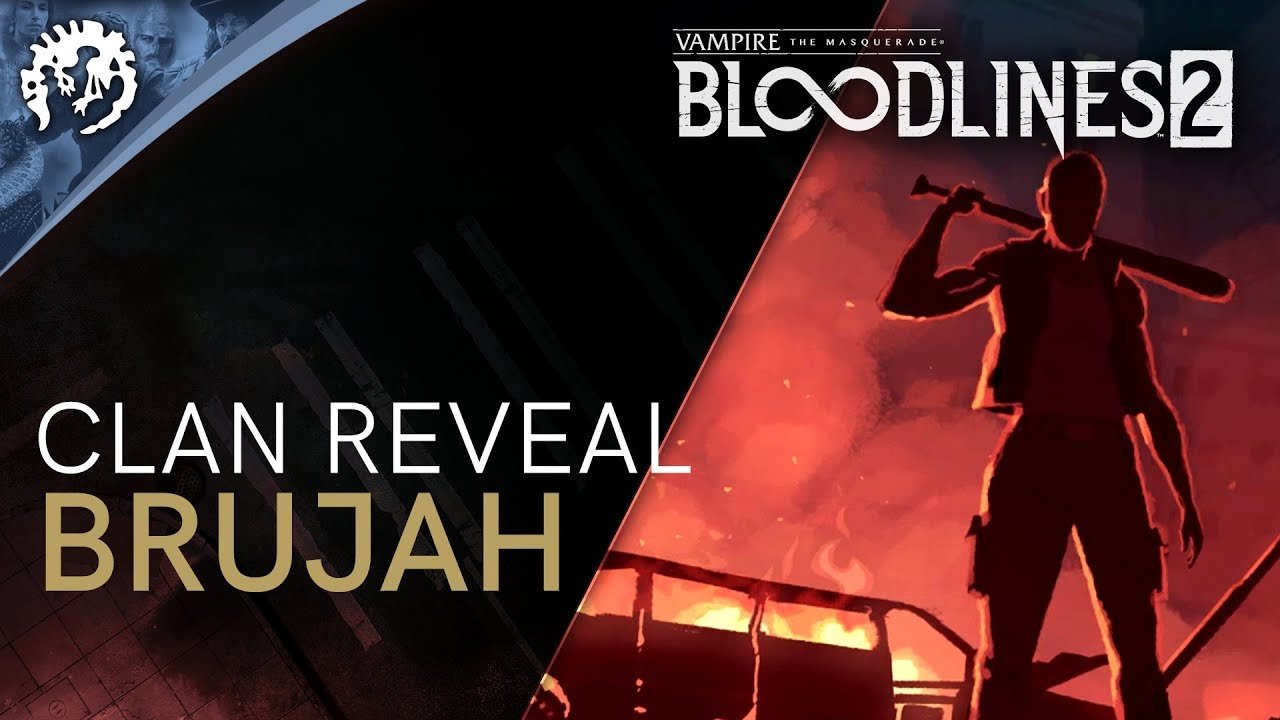 The latest clan introduction for Vampire: The Masquerade - Bloodlines 2 introduces an intriguing group of individuals we haven't yet seen in-game just yet.

This time around, instead of the Thinbloods, we have the Brujah, or rebels and "firestarters" (RIP, Keith Flint). Known as "The Rabble" to the other vampires in-game, the Brujah aren't exactly aren't exactly as welcome in the community as they could be, and are in fact "leftovers" from failed political movements who claim to have no alignments with Seattle's political movements themselves.

It's important not to sleep on them, however, because anyone who plays as the Rabble can utilize two different ways of fighting that use physical abilities: both Potence and Celerity. Potence is the Brujah's signature fighting discipline and gives the Brujah brute strength. Potence enhances strength, but Celerity enhances speed, making the Brujah able to act quickly, dodge more efficiently, and become more nimble than other creatures.

"The Pacific Northwest has a long history of attracting outcasts and drifters, those looking to keep some level of anonymity and independence. The Brujah have never been a large part of the Seattle Kindred community, but when they do show up to a party, they make their presence known immediately," notes the video's description.

More information about the Brujah clan will soon be revealed, but for now just be excited in the knowledge that Vampire: The Masquerade - Bloodlines is finally getting a sequel after all these years. That's something to be super pumped about, if you ask us.

Marvel's Avengers will get PS Plus-exclusive content for DLC heroes