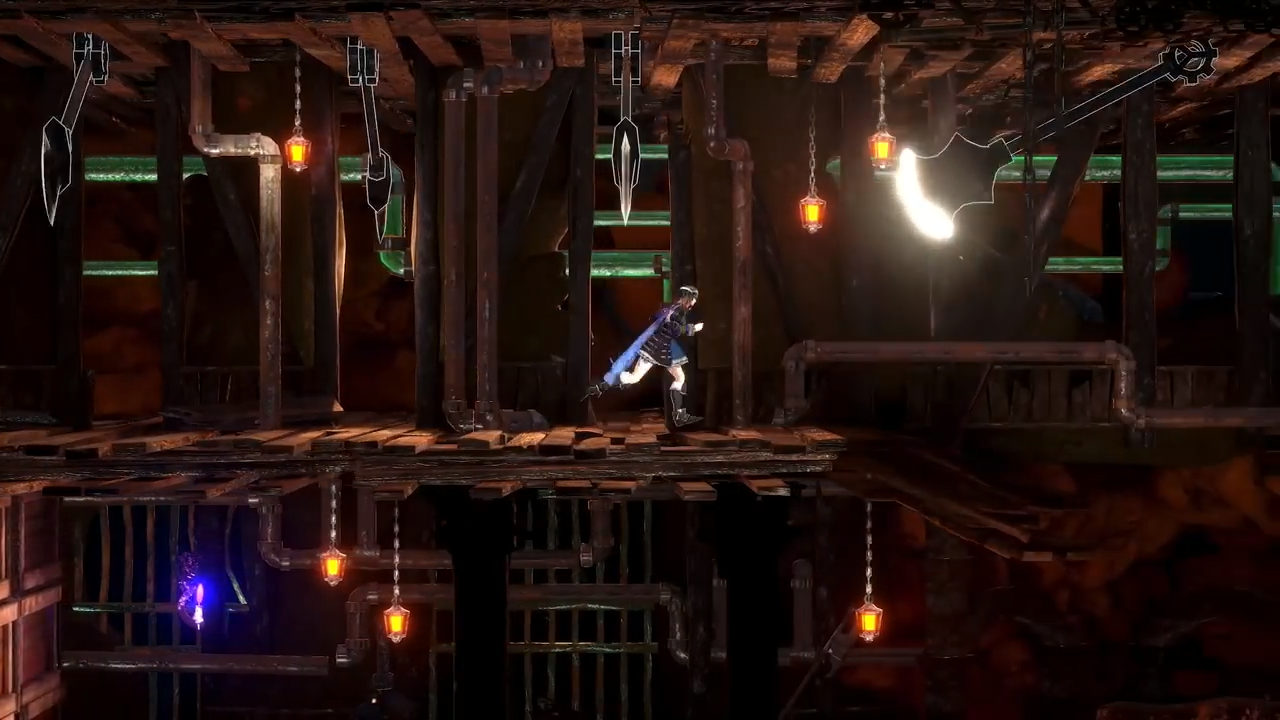 Koji Igarashi's Bloodstained: Ritual of the Night is finally dated for release, and it looks better than ever.

The Castlevania spiritual successor from the former Konami employee has received several visual improvements since we saw it last, and now that it's touching down in June, we've got a new trailer to pore over to really appreciate its majesty.

The new Bloodstained trailer shows, however, the team has listened to fan feedback and ideas from Kickstarter backers to improve what was already on the table, offering new and improved graphics, an enormous map, and an exciting narrative that follows a heroine named Miriam who must journey into a demon-ridden castle to break a curse that's been placed upon her. Previously, during a Nintendo Direct earlier this year, a summer release date was teased for the game along with some of the first-ever footage of the game on Nintendo Switch was debuted. Now it looks like that footage and tease has come to fruition in a big way.

Bloodstained originally appeared on Kickstarter four years ago, raising over than $5.5 million in crowdfunding donation to bring it to life. Originally it was slated to debut in 2017, but that didn't happen thanks to several delays and development problems.

Shacknews has spoken to Igarashi several times over the course of Bloodstained's development, so it's going to be exciting to finally see the game coming out and being able to play it whenever we want to. It feels like it's finally time to descend upon what might be one of Igarashi's biggest games yet, and it's exciting to see it all culminate in this summer release.

Bloodstained will come to PlayStation 4, Xbox One, and PC on June 18. It will debut on the Nintendo Switch one week later on June 25.