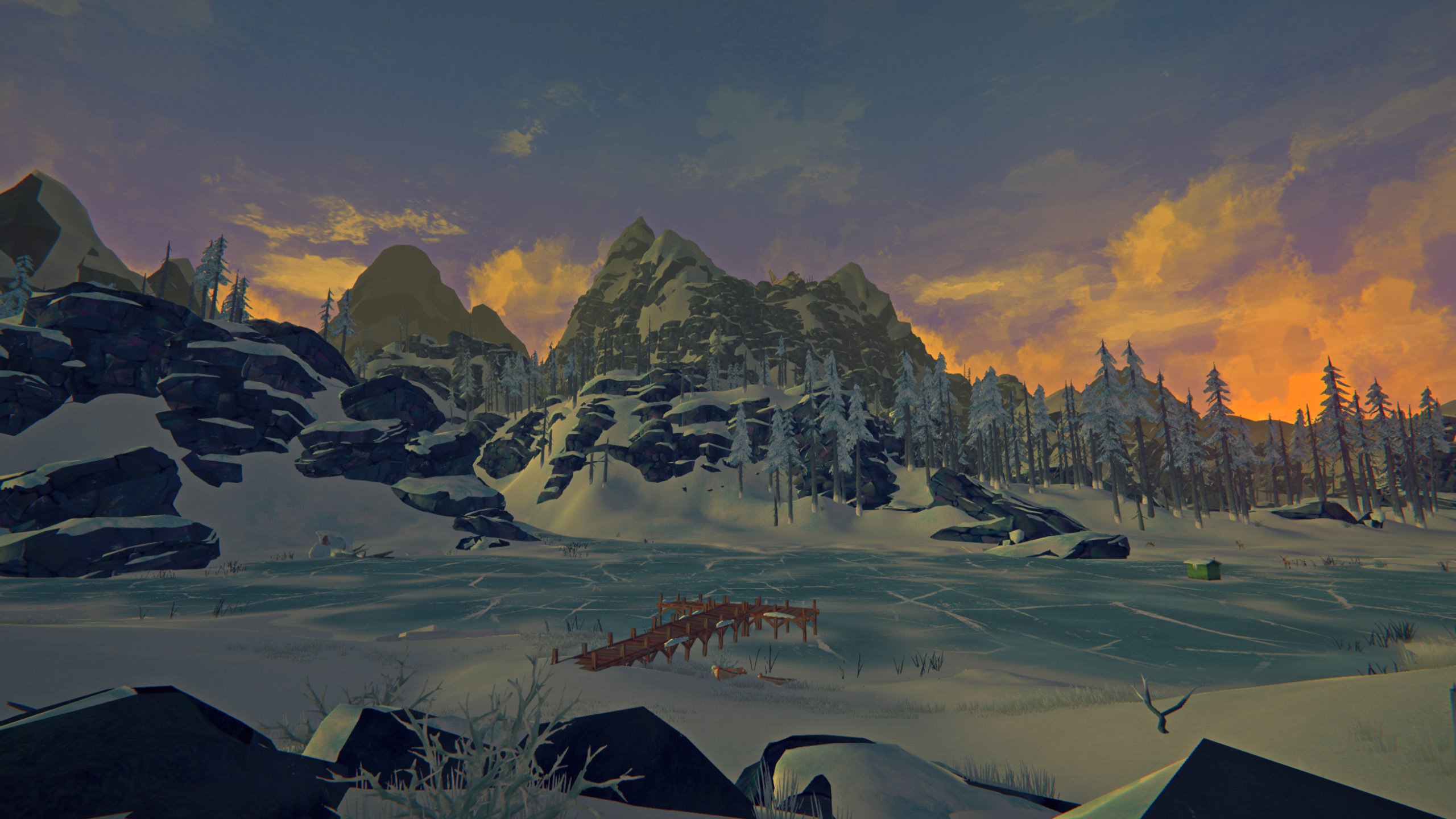 Steadfast Ranger update hits The Long Dark on May 6

While The Long Dark has been around for a few years now, free updates that push the experience forward still drop a couple times a year, and this trend will continue on May 6, 2019 when Steadfast Ranger is set to launch on PC via Steam, the PS4, and the Xbox One. Raphael van Lierop, creator of The Long Dark, took to Twitter today to make the announcement.

Not a lot is known about Steadfast Ranger right now, so interested players will be forced to wait until the morning of May 6 when an extensive update video will be posted by Hinterland. The update will launch the same day, but no release time has been given so far.

What is expected as part of the update is the Revolver, but even that remains a mystery in terms of how it will perform and what impact it will have on survival. You see, The Long Dark is not the average survival experience. Great Bear Island is a brutal place to try to stay alive, and everything is tuned to have upsides as well as downsides. As an experienced player myself, my guess is the Revolver will be lighter than the Rifle but lack range. It strikes me as more of a self-defense option than something to hunt with, but nothing is impossible for skilled players in The Long Dark.

A second item teased by Raphael van Lierop on Twitter recently was what appears to be an energy drink, possibly called, “Go” based on the GIF in the tweet. We all know what energy drinks do so it’s easy to come up with theories about how this will work, but until it’s revealed on May 6, 2019, it’s all guessing.

Steadfast Ranger looks to push the sandbox experience of The Long Dark forward yet again, and the game is already one of the purest survival experiences in gaming. Players looking to try it can find The Long Dark on Steam, the PlayStation Store, or the Xbox Marketplace. For those that make the jump, try the story mode first and learn the basics, because you’re not ready for its open-world brutality.