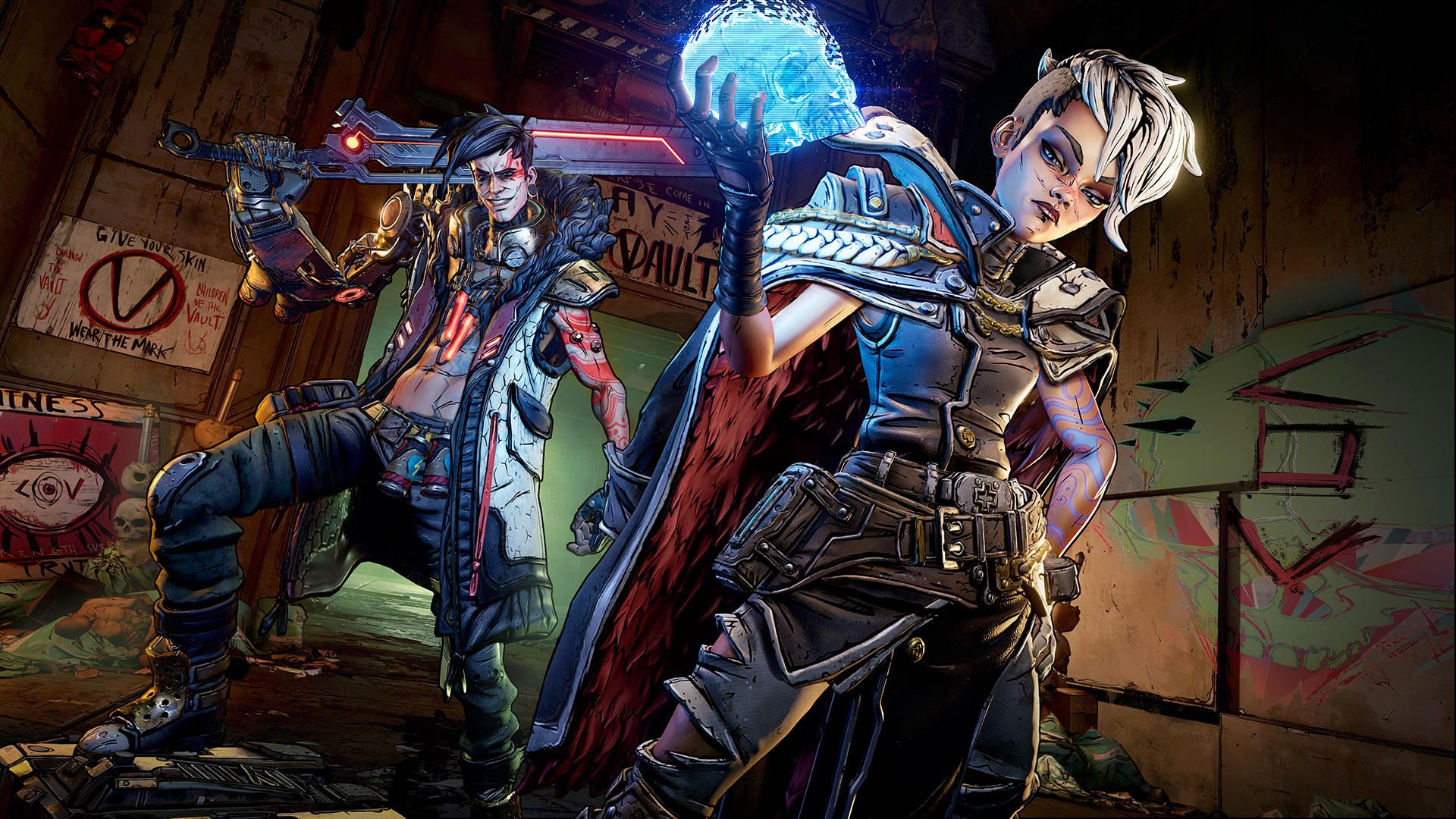 How Loot Instancing works in Borderlands 3

If you’ve spent any amount of time in the Borderlands universe, then you’ve probably become used to having to fight randoms for loot. In previous iterations of the series, players would have to work together and share loot as they found it. Now, though, an optional feature called Loot Instancing will be available in Borderlands 3. Here’s what you need to know about Loot Instancing

How Loot Instancing works in Borderlands 3

While many loot shooters have featured ‘instanced loot’ for players over the years, Borderlands 3 has taken things a step further. Normally, ‘instanced loot’ would only allow players to pick up their own loot. The items would still be locked to the general power and level of the current game that they were in, which meant running around with pals who were a much lower level would leave you with less powerful gear.

In Borderlands 3, though, Gearbox wants to make sure Loot Instancing doesn’t just allow you to get more loot, but that it also provides some balance to the game as well. That’s why Loot Instancing in Borderlands 3 provides players with their own pool of items, all of which are scaled up to their current level.

So, how does this actually work? Well, say that you’re level 12 in Borderlands 3. Your friend just picked up the game and you want to play with them, so you join their game. When you join their game your level and power will remain the same as part of Borderlands 3’s unique level balancing system. From here you can fight alongside your friend, taking down enemies and collecting loot along the way.

Come to a rare chest but are afraid to open it because the loot won’t be as high a level as you need? Don’t sweat it. With Loot Instancing, all of the items that you find in Borderlands 3 will be scaled up to your level, which means you won’t have to worry about picking up a bunch of useless guns along the way.

Of course, like all great features, Loot Instancing can be disabled if you’re a fan of the run and gun notion of fighting over loot, or if you trust your teammates not to swipe the best stuff. Either way, Borderlands 3 is coming and we’re learning more and more about it every day. Make sure you head back over to our Borderlands 3 page for more great info, as well as some video gameplay showcasing some of the newest heroes to join the series’ roster.