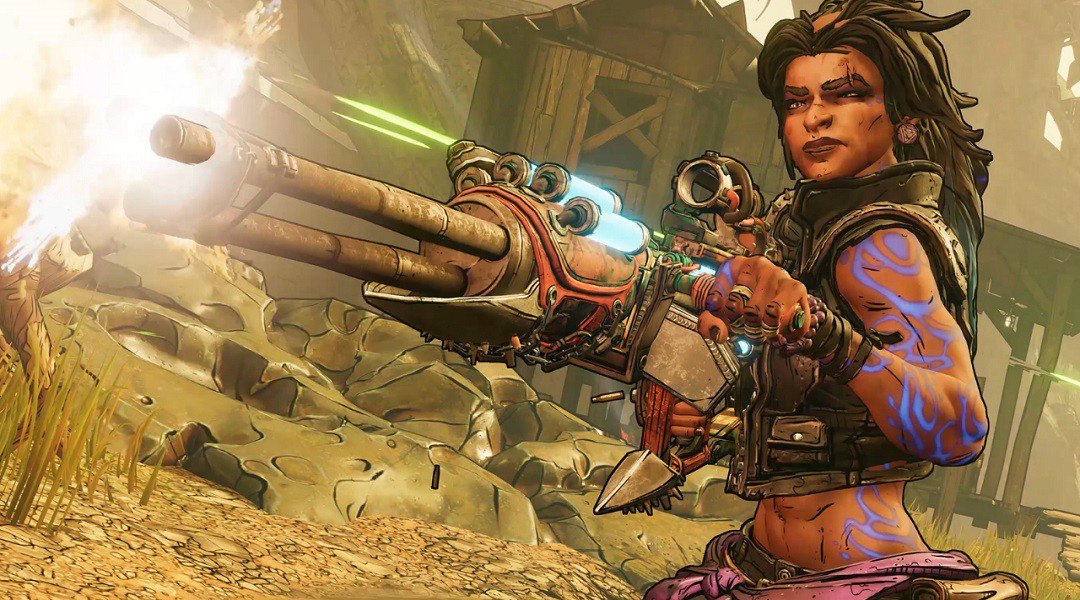 Borderlands 3 will not have any microtransactions

UPDATE: Randy Pitchford has clarified his comments to frame them in the context of there being no pay-to-win microtransactions in Borderlands 3. There will be cosmetics that can be bought in-game. Please take a look at his tweet in reply to Game Informer:

Come on guys - shitty clickbait headline. Literally seconds before I said that, I made it very clear we’re going to do more cosmetic stuff like we did in Borderlands 2. You know I was talking about premium currency and loot boxes kind of stuff NOT being in our game.

If you were concerned that the upcoming Borderlands 3 might feature some of the more frustrating elements of gaming we're faced with these days, like micro transactions and other similar mechanics, here's a bit of good news: Borderlands 3 isn't going to have them.

"If you've played a Borderlands game before, we expect you to feel right at home. We made sure to design Borderlands 3 as such that this is the perfect entry point for any gamer who's going to experience Borderlands for the first time when Borderlands 3 launches later this year on September 13," continued Pitchford.

The Borderlands 3 event was a dazzling affair for everyone who can't wait to get their paws on the upcoming game. Shacknews was on the scene to check out the colorful affair, with plenty of neon lights to go around sandlots of character art splattered all over the venue. In fact, you can have a look at it all up-close and personal for yourself thanks to our intrepid reporter Greg Burke.

But that's not all that happened during today's exciting reveal. Need to catch up on all the latest news and reveals from the recent Borderlands 3 reveal event? Be sure to head over to Shacknews' Borderlands 3 home page to get up-to-date on all the newest reveals. Beyond that, find more behind-the-scenes coverage, exclusive gameplay footage, and in-depth interviews with some of the industry's biggest talents by heading over to the Shacknews and GamerHubTV channels on YouTube.