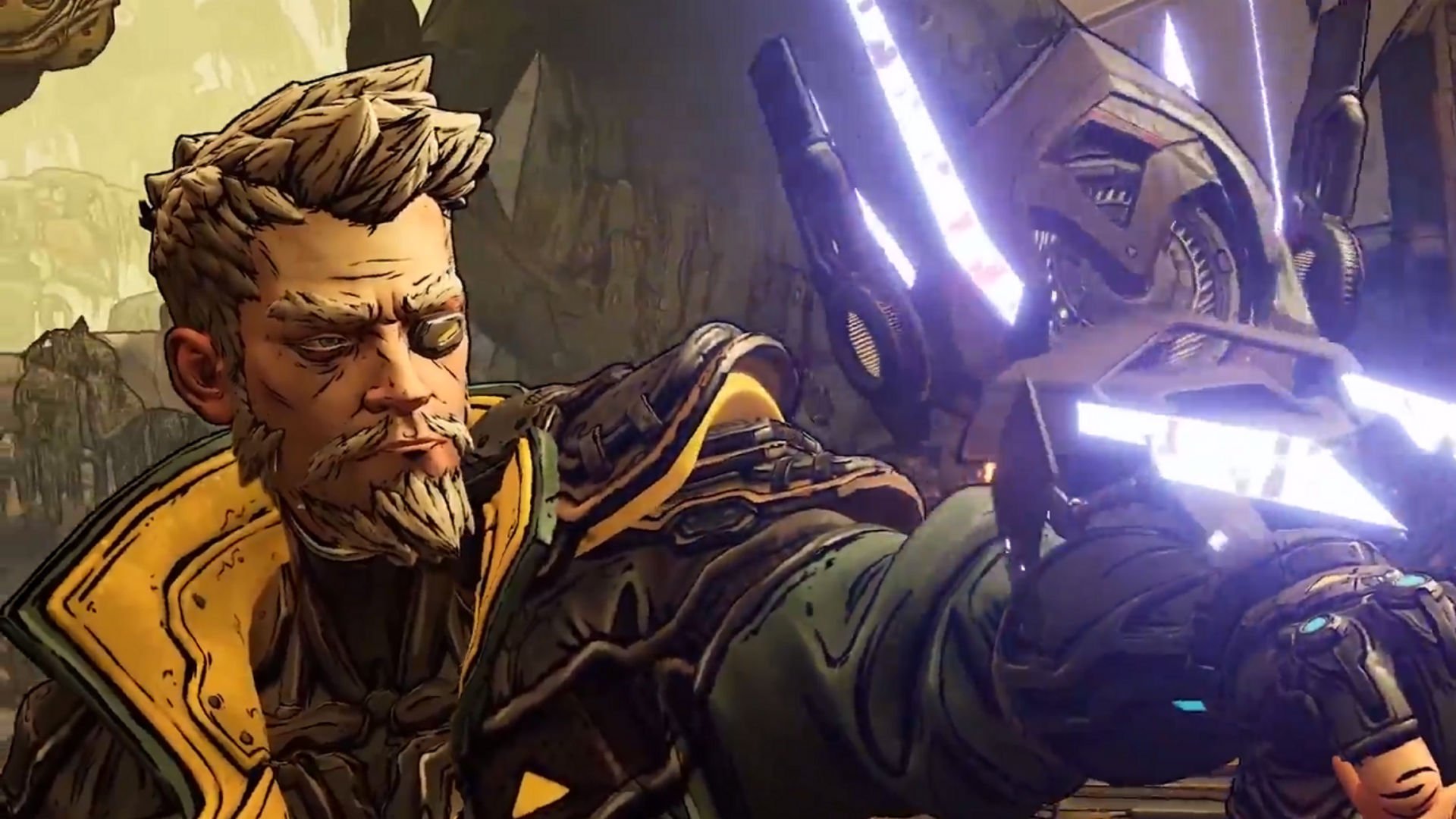 We recently had a chance to go hands-on with Borderlands 3. While the upcoming sequel to Gearbox’s explosive series is rapidly approaching us, we’ve yet to really see any gameplay. That is, until today. Debuting Borderlands 3’s gameplay via a live streamed event, Gearbox was quick to show off some of the different areas of the game that players will get to visit. Thankfully, we got to do a little digging of our own in the world, and were able to capture some nifty videos to share with you.

Embedded in this article readers will find two videos focused heavily around Zane, the Operative character in Borderlands 3. This character has plenty of great abilities for players to unlock and specialize in, as well as tons of attitude to go along with it. You can check out the first video below for a good look at all of the various abilities and options that players will find for use in the Operative Class. As with any Borderlands character, players will have three main trees that they can upgrade within. Zane's include the HItman, Doubled Agent, and Under Cover.

Of course, abilities aren’t everything. How does Zane stack up against the baddies of Borderlands 3? We were given a chance to dive headfirst into the action and explore one of the game's massive cities. This is, of course, just one of many locations that players will trek through in Borderlands 3. Of course, some story spoilers could abound throughout the video that we’ve captured, so we do advise you only to watch if you aren’t worried about those kinds of things.

As you can see, Zane is a bit of a force to be reckoned with when it comes to dishing out justice to the baddies of the universe. Still, there are plenty of other characters for players to choose from and master in Borderlands 3, and this is just the start. For more behind-the-scenes footage and exclusive gameplay like this, be sure to subscribe to Shacknews and GamerHubTV on YouTube.