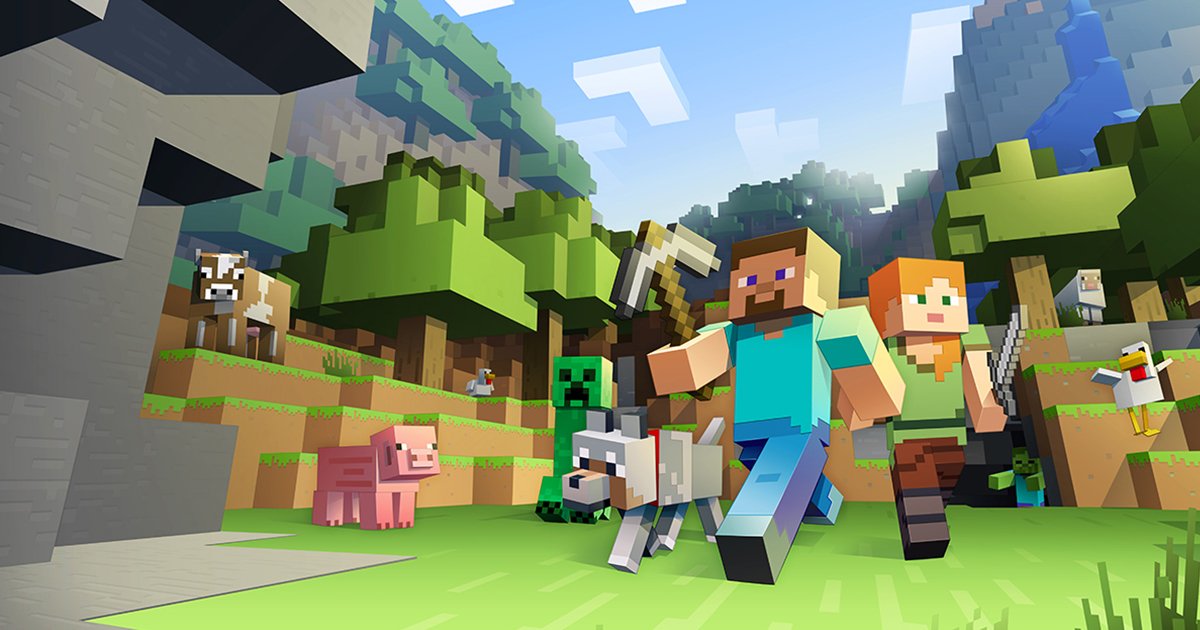 Minecraft's permadeath hardcore mode is not for the faint of heart. But one streamer has more than proven he's got what it take to succeed within the mode – he's been playing it for five years. That's a little ridiculous, right?

Ridiculous as it may be, it's also super impressive, and Philza, as he goes by online, has been entertaining viewers with his escapades in the Minecraft mode that entire time. Unfortunately, instead of coming to an end through some sort of epic conclusion, it ended unceremoniously with a monster that could have been avoided.

In a stroke of bad luck, Philza's character was wearing Elytra wings when a speedy zombie baby spawned wearing full gold enchanted armor. This left Philza without armor or anything to protect him while the zombie baby continued to take damage indefinitely. It wasn't good, as you're probably already well aware, and it meant what would ultimately be the end of the streamer's run.

“I knew it,” Philza spit with more venom than a deadly snake. He knew it was the beginning of the end, and you could cut the tension in the air with a knife.

Philza hit the zombie with a fire sword, which caused it to do a bunch of extra damage, too. So even though he tried to mount an escape, it was too late. Despite a few items Philza actually had in his inventory that could have prevented the damage from being done, it's possible he just froze and panicked – it's easy to do when a play through like this is on the line. But there is no respawning for hardcore mode. In single-player mode, the world is even erased after you die, which makes for a terrible upset if you happen to die.

And so the Minecraft reign by Philza was brought to an end, but not without making a swath of memorable moments for those who were around to see it happen. At least we'll always have the Reddit discussions.