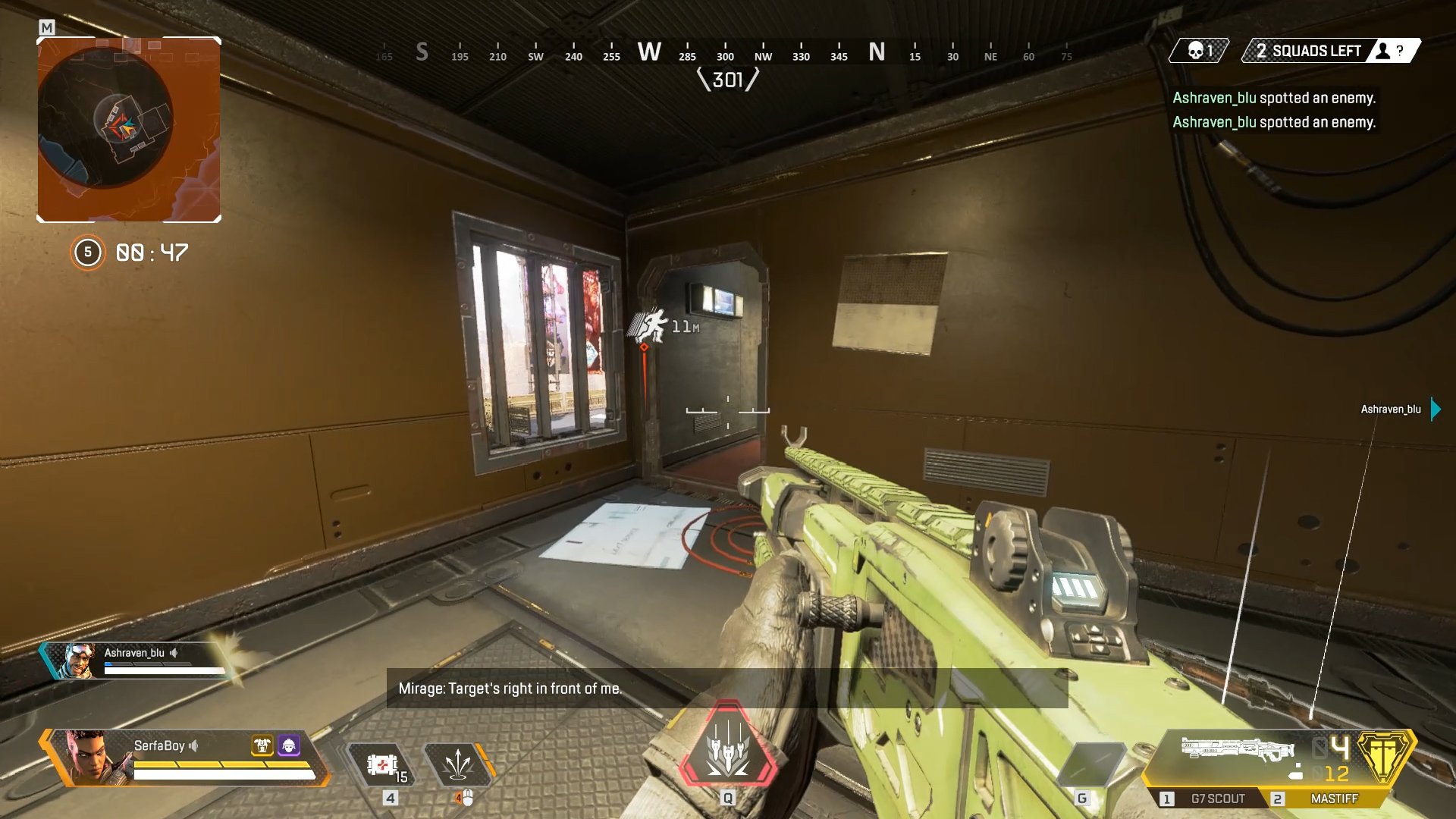 For Titanfall fans looking for more of the game from Respawn in the future, it looks like Titanfall games are still coming, but first Respawn wanted to spend more time on Apex Legends.

According to Apex Legends executive producer Drew McCoy, all plans for future Titanfall games have been delayed so Respawn has time to focus on new content for Apex Legends.

As far as what Titanfall games are coming in the future, we haven't been privy to many details. However, we've been told in the past by Respawn CEO Vince Zampella that it won't be Titanfall 3. Previously during an earnings call, EA had stated it would be something of a "premium" title but not a Titanfall sequel in the way that players may be expecting.

As far as Apex Legends goes, it's not a bad game – it's just not Titanfall, for many of the series' fans. Shacknews' Sam Chandler reviewed Apex Legends and awarded it an 8 out of 10. He's what he had to say about it:

"All things considered, Apex Legends is the battle royale game players have been waiting for. It nails the movement and terrain traversal while ensuring weapons feel meaty and responsive. Even the inclusion of light hero shooter features melds surprisingly well with the battle royale genre. Respawn Entertainment has set a new gold standard for what players should expect from their battle royale experiences."

So it looks like patience is the name of the game for now, gamers. Patience and a whole lot of Apex Legends in your future until Titanfall comes back into the public eye.