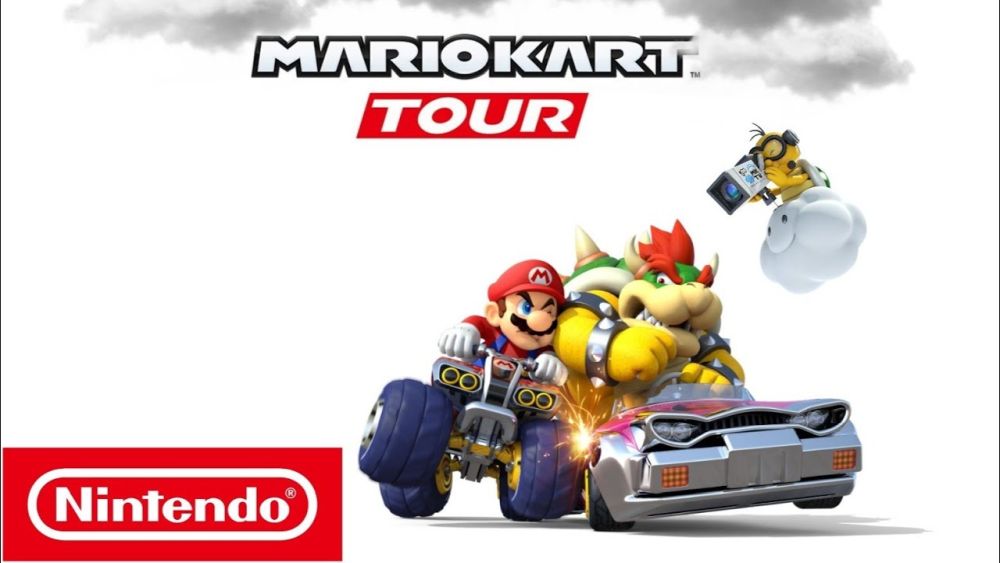 Can't wait to get your hands on Nintendo's upcoming mobile game Mario Kart Tour? It's coming this summer, but there's a closed beta coming before that.

Unfortunately, only those who utilize Android devices will be able to get in on the beta. If you're using an iPhone, you're going to be out of luck for the foreseeable future. This is a lot like the previous tests for Nintendo mobile titles so it's not exactly news, but the idea of a beta is great to hear at the very least!

The mobile spinoff of the popular racing game continues to be pretty inscrutable, especially since Nintendo has yet to say anything at all about the game, or even release a screenshot or video of the game in action. But the beta will become available to Android users in both the United States and Japan between May 22 and June 4, just ahead of E3. There's nothing to worry about if you have an iPhone, because it's still going to be on the platform at a later date.

Right now, if you have an Android device and you want to sign up, head over to the official Mario Kart Tour website and snap the QR code to get started. But be advised that even though there's a projected summer date for the game to come out now, there's still no actual concrete date for it just yet. As soon as we know when you can get your hands on it, however, we'll make sure you know.