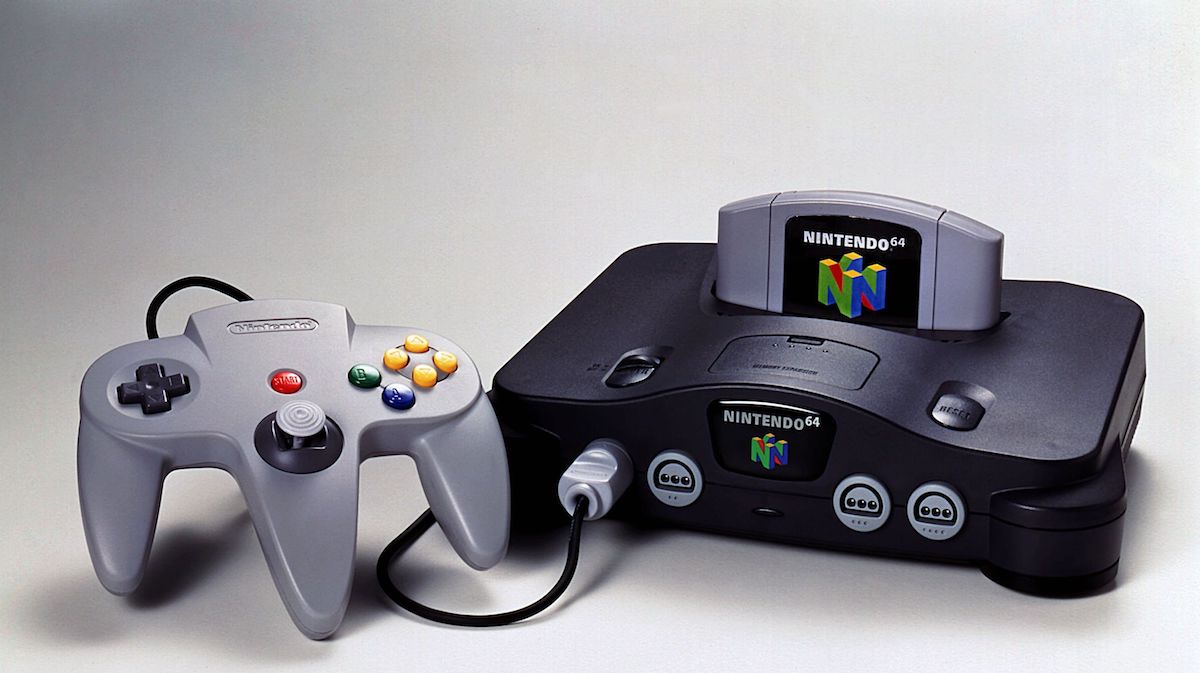 Nintendo's latest financial report has a ton of surprises, namely the fact that the Nintendo Switch has now sold more units than the Nintendo 64.

Yes, you read that correctly. Switch hardware sales have now numbered 34.74 million units, which is nearly triple the amount that the Wii U ended up moving, and a third of what the Wii sold. However, the Switch has outsold the Nintendo 64, which ended up selling 32.9 million units.

Nintendo was actually planning to sell more Switches, but that didn't end up happening. The company had planned to hit 20 million over the past year ending on March 31, 2019, but then decided to lower it to 17 million, where it sold 16.95 million. It's possible that the new Switch versions that are planned for some point down the line (as well as Tencent partnering with Nintendo to sell the console in China) could help these sluggish numbers.

Of course, our hopes for Nintendo Switch models showing up during E3 were dashed thanks to a recent interview with Nintendo president Shuntaro Furukawa.

“As a general rule, we’re always working on new hardware and we will announce it when we are able to sell it,” said Furukawa, speaking to Bloomberg. “But we have no plans to announce that at this year’s E3 in June.” So it will likely be some time before we hear anything about those new Switch versions, unless it happens that they're debuted later this year. E3 isn't the only time of year when Nintendo announces new hardware and software, after all. There could be a Nintendo Direct in our future that we know nothing about.

We'll keep you updated on all the latest Switch-related happenings. Meanwhile, N64, you know we still love you, right?

Sega is rebooting Virtua Fighter with an esports focus... but only in Japan for now

Resident Evil Village could potentially come to PS4 and Xbox One

Metal Gear Solid 1 & 2 and other Konami classics have been released on GOG.com