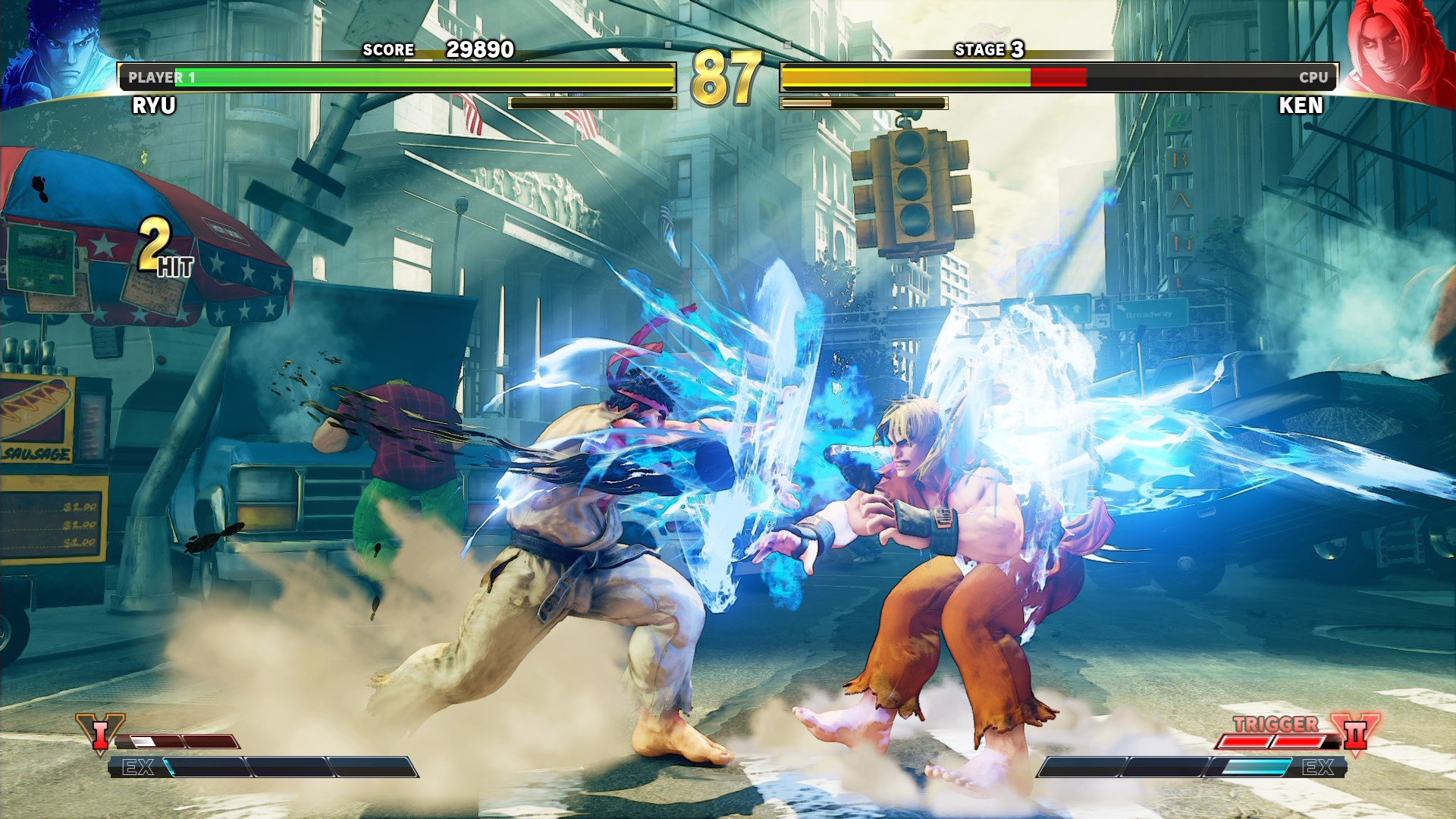 From April 23 through May 5, you can hop online and test your might against fighters from around the world.

In terms of modes, you get Arcade, which was first brought to fruition in Street Fighter 5: Arcade Edition and lets you defeat the computer-controlled opponents in a row to receive one of over 200 illustrations. You can opt for Versus to play against a local opponent or against the computer. Challenges offer Demonstrations and Trials to see how long you can fight within Survival Mode, and Training is pretty self-explanatory. You fight against a dummy AI while you test new combos and other moves without having to worry about being defeated in a regular match.

With all the fighting games either debuting or releasing new content recently, now is a great time to jump into Street Fighter 5 and give it a try, especially if you've never given it a go before. You've definitely been missing out.

Sega is rebooting Virtua Fighter with an esports focus... but only in Japan for now

Resident Evil Village could potentially come to PS4 and Xbox One

Metal Gear Solid 1 & 2 and other Konami classics have been released on GOG.com
Login / Register