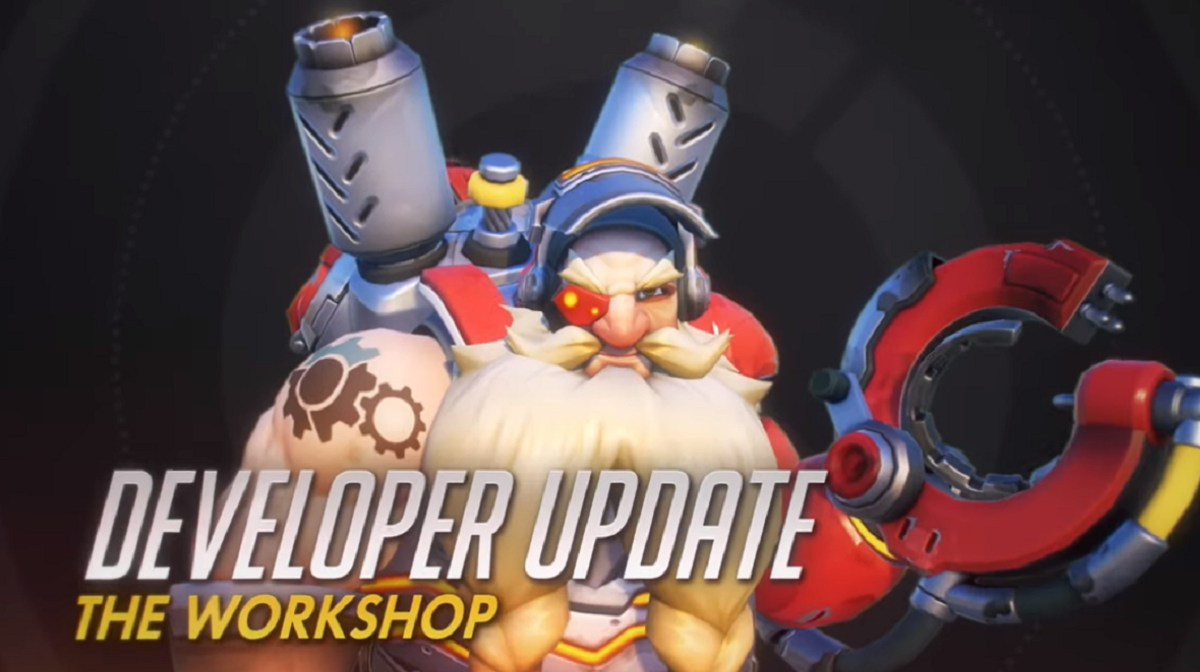 Kaplan did explain that the Workshop is not a map editor during the video, but instead a place for players to create new gameplay experiences with custom games and rule sets. Overwatch Workshop is live on the PTR right now, so players can get their hands dirty as soon as possible. "It would be super cool if we gave the players some of the power that we have as programmers and as game developers to make whatever they could come up with," said Kaplan of the genesis of this new mode. Now PC and console players will be able to use similar tools to Overwatch devs to make their own game modes. What a time to be alive.

Kaplan described this mode as a "Power User" feature implying that it might not be for everybody. The team did put in some efforts to make the new mode as accessible as possible but it wouldn't hurt to have some understanding of how game programming and logic works. The team at Blizzard will include some examples of what players can do in the Workshop to help people get a start. Some modes they have already cooked up include Mirror Deathmatch and a floor is lava scenario.

The Overwatch team is hopeful that the community will be inspired by Workshop and experiment with this new feature. Blizzard is including another feature called Workshop Inspector which will essentially function as a debugger. Kaplan also mentioned that the Workshop could even be used to prototype a hero. This all sounds really awesome and could help keep Overwatch fresh well past its third year. Keep it locked on Shacknews for more about Overwatch Workshop as it hits PTR.