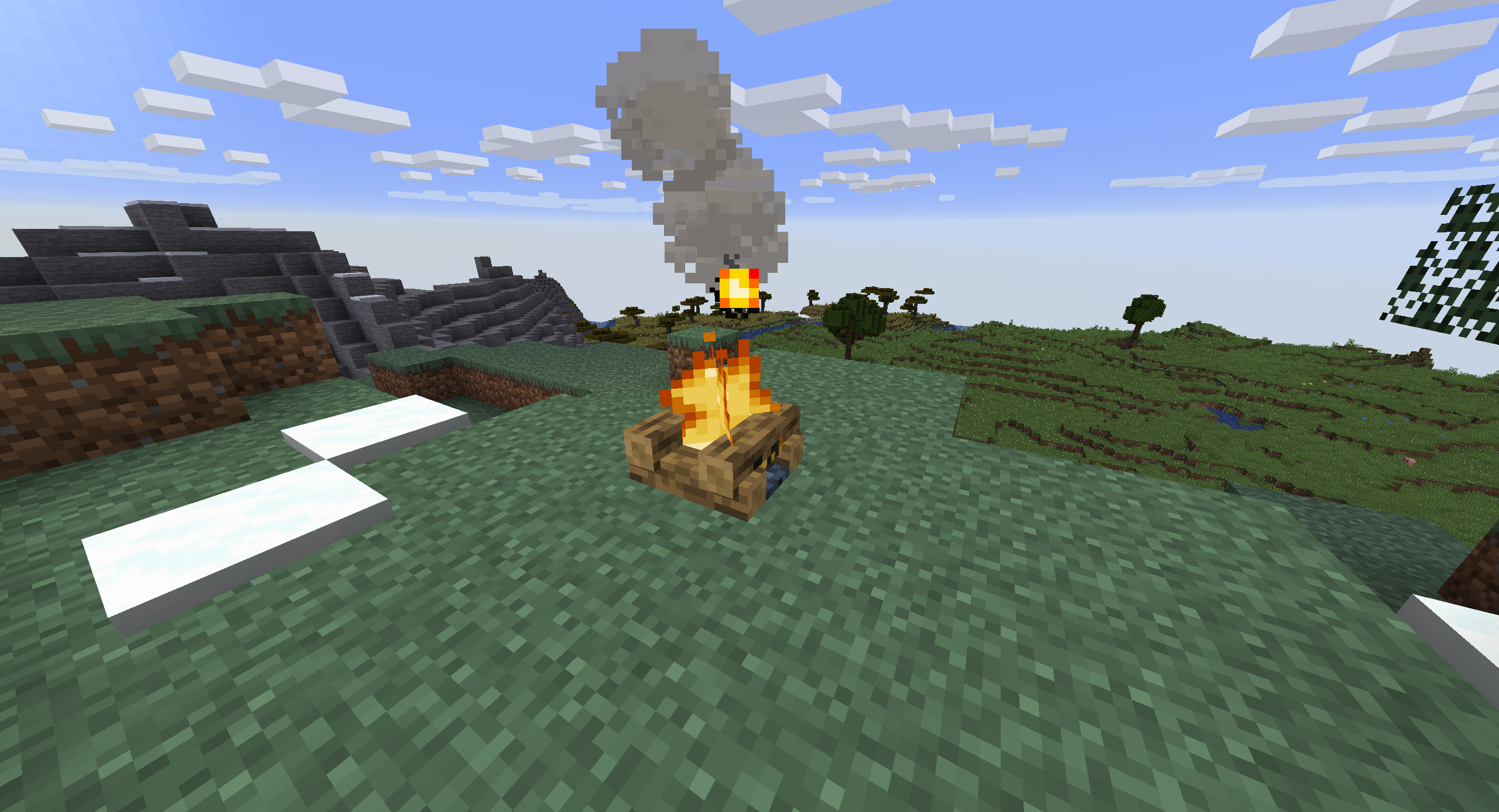 Minecraft update 1.14 out now for Bedrock and Java editions

Downloadable on the Xbox One, Windows 10 Store, iOS, Android, and Nintendo Switch, Minecraft players can explore the new Village and Pillage update to see the new Pillager mob. Joining the Pillagers is the new Wandering Trader, as well as new villager trades. There is, of course, a ton of other changes coming in the update, some of which are reliant on the version that you’re playing.

The changes listed above were shared via the Minecraft website, on the official release notes for Minecraft Bedrock edition. It’s worth noting, though, that many of these same changes have also made their way to the Java Edition. You can check out the Bedrock patch notes or the Java patch notes by heading to their respective pages. This is a huge update for Minecraft players to dive into, so what are you waiting for?