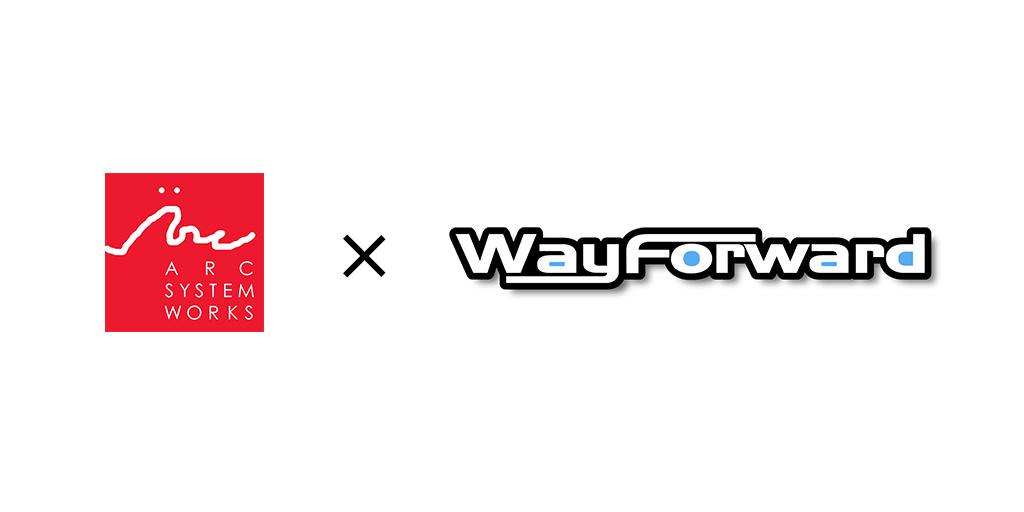 WayForward is working in tandem with Arc System Works to create a new game based on a classic IP: River City.

The game, River City Girls, will find both Arc System Works and WayForward working together to use their unique strengths and abilities to create a project that's focused on female characters. It'll be the latest official entry in the River City action series, though we don't know much more about it than that just yet.

“This is a really wonderful opportunity,” said WayForward's Voldi Way. “Arc System Works is an extremely talented gaming company that we’ve admired for many years, and we are incredibly happy to be working with them. This new take on the River City universe is going to be a lot of fun.”

Yes, it's true: WayForward and Arc System Works are teaming up for River City Girls, an all-new entry in the River City series! Look for more details soon and read the announcement here: https://t.co/ESArWO2mVW pic.twitter.com/FtrTB7esXl

“Everyone here is pleasantly surprised by the way the River City series is turning out,” added Takaomi Kaneko, producer at Arc System Works. “I think the River City series has a reputation as a 2D fighting-action game with a lot of male fans, but then River City Girls appears! WayForward’s enthusiasm for a female protagonist won me over.”

Together, those working on the River City Girls project bring a combined 60 years of video game experience to the game. There's more information coming out about what to expect from the title later in 2019, but there isn't an official date just yet on when that information will arrive.

I, for one, am stoked about the news, because I'm all for a female-fronted game with plenty more girls to choose from – like the SNK Heroines games. Definitely looking forward to seeing how this one shakes out, and I know it's going to be a hoot. Stay tuned to Shacknews for additional updates.