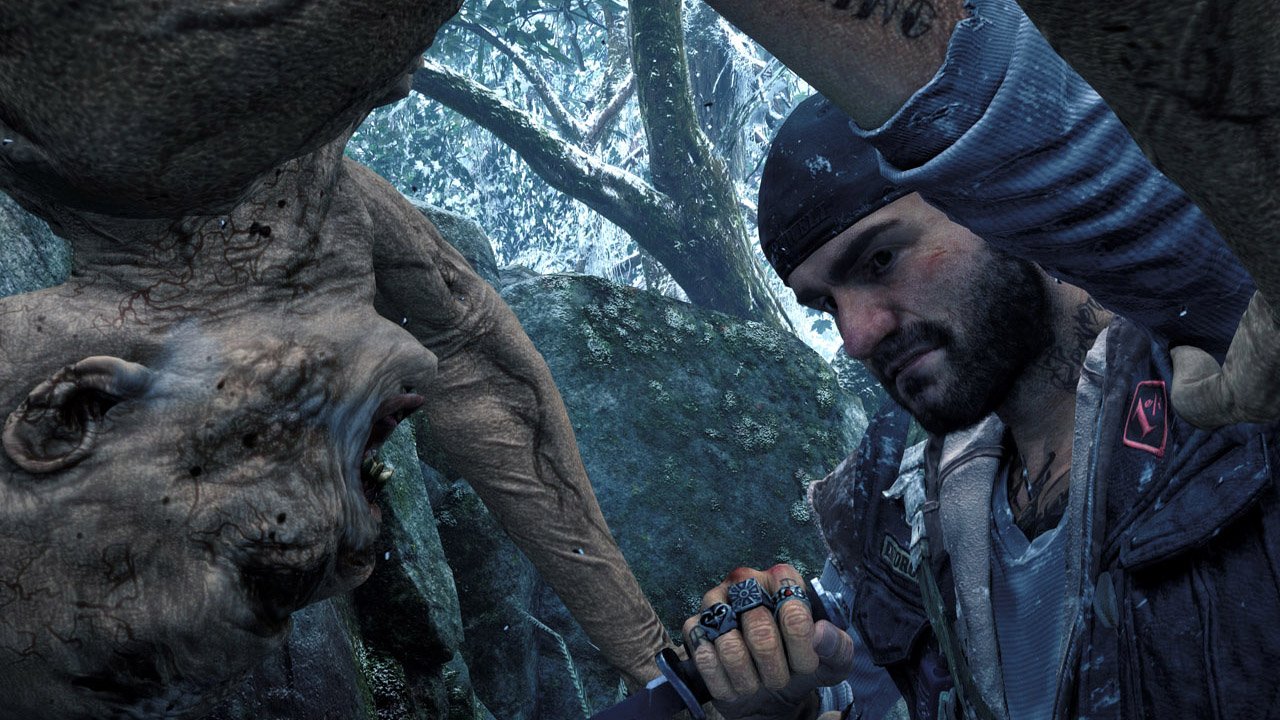 Is Days Gone a multiplayer or co-op game?

The idea of games as a service or titles with prominent multiplayer modes is a hot topic in the industry today. Some studios and publishers think that single-player games are dying, but Bend Studio is here with Days Gone to show that story-driven titles are still alive and kicking, kind of like the Freakers in Days Gone that just won’t die and go away.

Is Days Gone a multiplayer or co-op game?

Days Gone is a single-player only game that does not have a multiplayer or co-op component. Players will step into the boots of Deacon St. John alone in order to face the post-apocalyptic dangers in the Pacific Northwest.

This information came by way of a GamesBeat interview with Matt Karch, CEO of Saber Interactive. Karch was discussing World War Z but touched on the fact that he pitched a multiplayer mode to Sony that was ultimately passed on.

Days Gone, it's a single-player experience. At some point I went to Sony and said, “I’ve seen what you’re doing with Days Gone. Look what we’re doing with World War Z. Maybe we can help you with a multiplayer component.” But they were obviously too focused, and understandably, on what they needed to do to get that game out.

That may come as a bit of a downer for some gamers, but don’t include me in that group. I’m more into single-player games that are story driven than ever before and tend to avoid multiplayer titles that have a constant competitive angle to it. I’m usually all in on anything with a co-op component to it, but I’m more than happy to go it alone for a quality single-player experience.

To read more about Deacon St. John and what he’ll get up to when players head to the Pacific Northwest with him, read the Days Gone game guides and walkthrough page we have going and stay ahead of the learning curve.