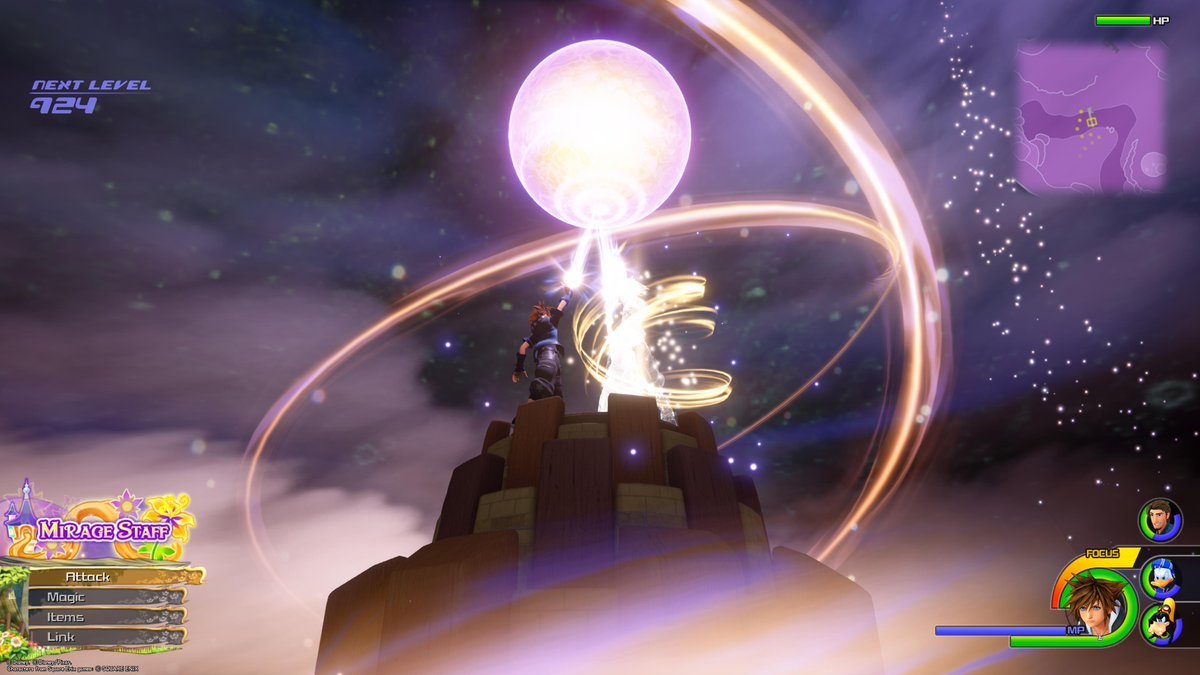 Kingdom Hearts 3 isn't a particularly difficult game, but you can transform it into one with the addition of Critical Mode.

Tetsuya Nomura himself took some time out from his busy schedule to tweet out a message on the official Kingdom Hearts Twitter account, announcing the Critical Mode as a free update for fans.

"Greetings, it’s been a while since I last posted. Spring is here, and I hope everyone is doing well," wrote Nomura. "#KingdomHearts III's long-awaited Critical Mode is available as a free update tomorrow (PT). We’ve changed things up from the previous games, so I hope you enjoy." As far as what's been changed up, we've yet to find out, but we'll be able to see any new changes that take place in-game starting tomorrow.

Greetings, it’s been a while since I last posted. Spring is here, and I hope everyone is doing well. #KingdomHearts III's long-awaited Critical Mode is available as a free update tomorrow (PT).

We’ve changed things up from the previous games, so I hope you enjoy - Nomura pic.twitter.com/Npz8FeKmCK

As far as Kingdom Hearts 3 goes, Ozzie Mejia reviewed the game for Shacknews and awarded it a 9 out of 10. Here's what he had to say about it:

"I entered Kingdom Hearts III with a sense of cautious optimism. With the game under development for so long and with delays coming year after year, there was sense that Square Enix ultimately wouldn't be able to live up to the years of hype. After all, Kingdom Hearts II wans't a perfect game by any stretch, so surely Kingdom Hearts III would fall into that same field of "mediocre-to-good." I'm happy to say I was wrong. Kingdom Hearts III is an absolute triumph, conquering the darkness that plagued the series' past and standing firmly in the light. It's not just a great Kingdom Hearts game, it may very well be a game that gets revisited in December."

Ready for a challenge? Let us know if you end up tackling Critical Mode in Kingdom Hearts 3 in the comments below.