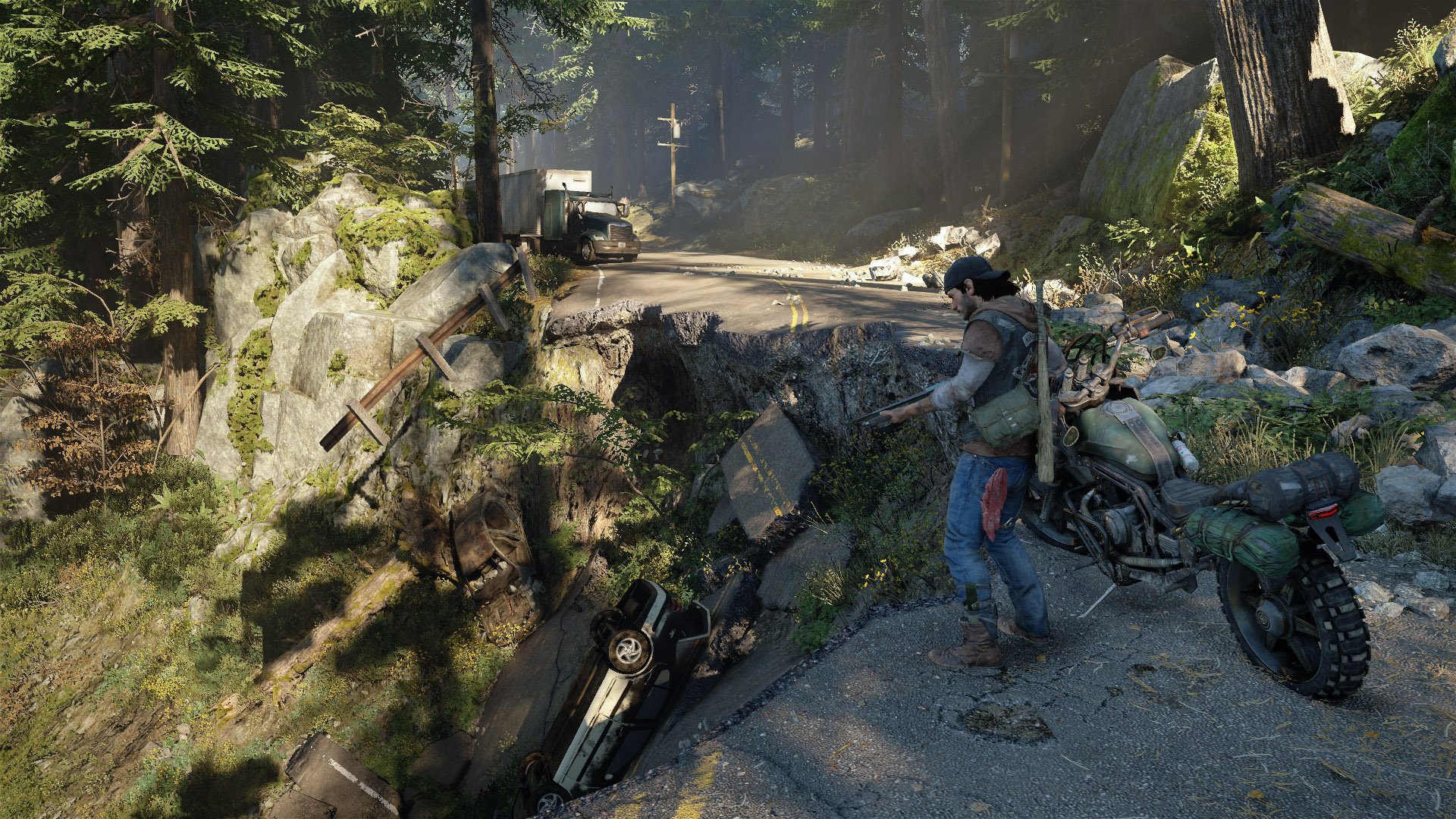 Will Days Gone release on Steam and PC?

As the media and hype begin to ramp up for Days Gone, players are starting to wonder if the game will ever release on PC via Steam or the Epic Games Store. This guide will answer that and attempt to unravel what seems obvious but could be a bit more up in the air thanks to recent events.

Will Days Gone release on PC?

Days Gone will not release for PC, at least initially. In fact, there has been no indication that it will ever hit PC, which is not uncommon for Sony’s PlayStation 4 exclusives. After all, they’re called exclusives for a reason and one of the primary ways Sony encourages people to buy their hardware is by offering popular games that cannot be experienced anywhere else.

That aside, there’s hope that PlayStation 4 exclusives could come to PC in the future. This hope was not driven by Sony or anything they said, but instead by recent events involving the Epic Games Store and a few titles from a studio called Quantic Dream. Quantic Dream is the developer behind Heavy Rain, Beyond: Two Souls, and Detroit: Become Human, all popular titles that were previously PS4 exclusives. They are all listed as “Coming soon” on the Epic Games Store. That’s not to say that this sort of thing will suddenly become widespread, and Days Gone is being developed by Bend Studios, not Quantic Dream, but seeing any PS4 exclusive on PC was something I wouldn’t have predicted a year ago and yet here we are. There is hope, even if it’s the smallest amount.

Unfortunately, Days Gone will not be coming to PC any time soon, but if you own it on PS4 you should be checking out our Days Gone game guides and walkthrough hub, and if you don’t you could visit our video game release dates 2019 article to see what you can get your hands on.