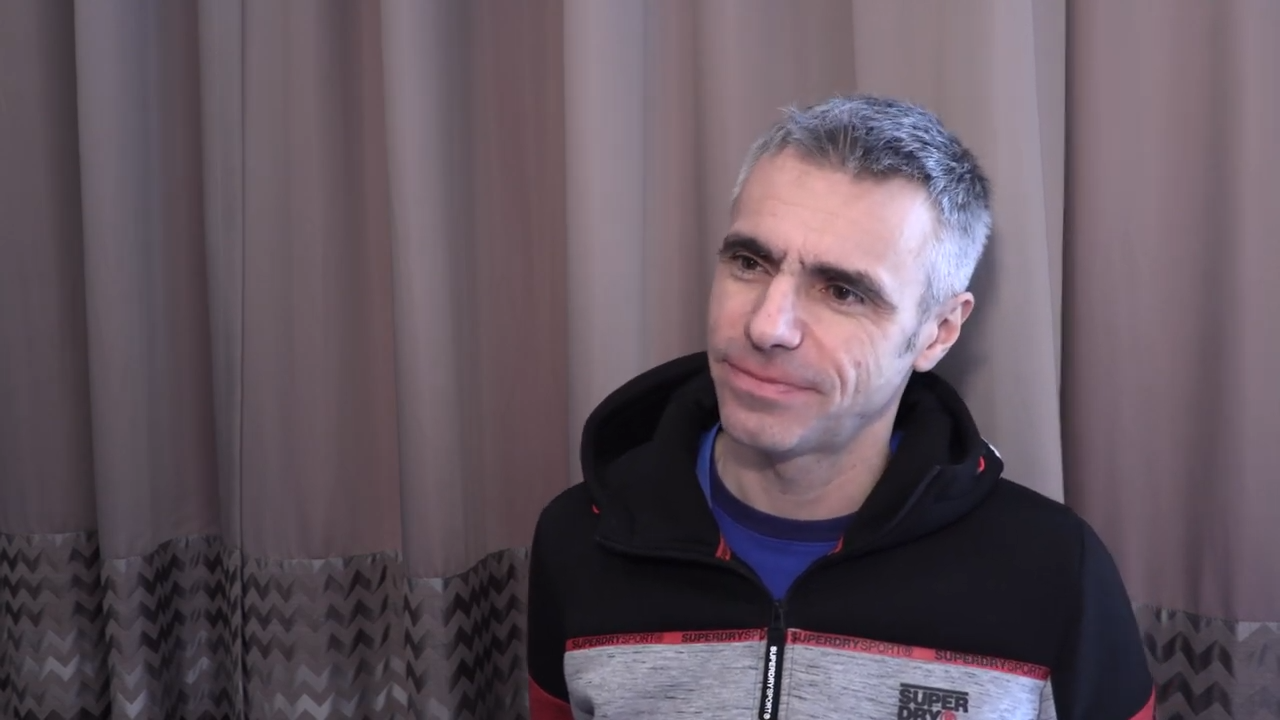 Shacknews headed out all the way to Croatia for a very special time at Reboot Develop Blue in Dubrovnik.

While there, we spoke with Croteam CTO Alen Ladavac, who was on hand during Reboot Develop to chat about the conference itself, how it's grown over time, and the more interesting segments that have come about over the years in addition to the new and diverse speakers. He also had a bit to say about the upcoming Serious Sam 4, which we're all waiting for.

"We are spreading a little bit of information, but we are not yet ready to announce the final release date."

He also spoke at length about what makes Serious Sam so enticing to players of different stripes.

"Its different kind of gameplay that leans more toward old school. It's something we've been trying to tune as gaming communities change around the world. These kinds of changes we've adopted, like adding saves and all of that, but core gameplay – all is very specific to the old school shooters."

But what does he think of battle royale games? Are they here to take over?

"I've ad my experience throughout the years. There's always some big new thing coming. Previously it was MMORPGs, then it was mobile and touch interfaces. It's always like, I have a feeling that the global game market is growing, and most of this is coming from new players. It's not like one of those things is cannibalizing on the other. It all works nice together."

We've got tons more interviews comiing from Reboot Develop Blue 2019 in Dubrovnik over the next week, so keep an eye out for more and make sure to catch them while they're piping hot. Then, be sure to subscribe to Shacknews and the GamerHubTV channels on YouTube for the latest videos and news.