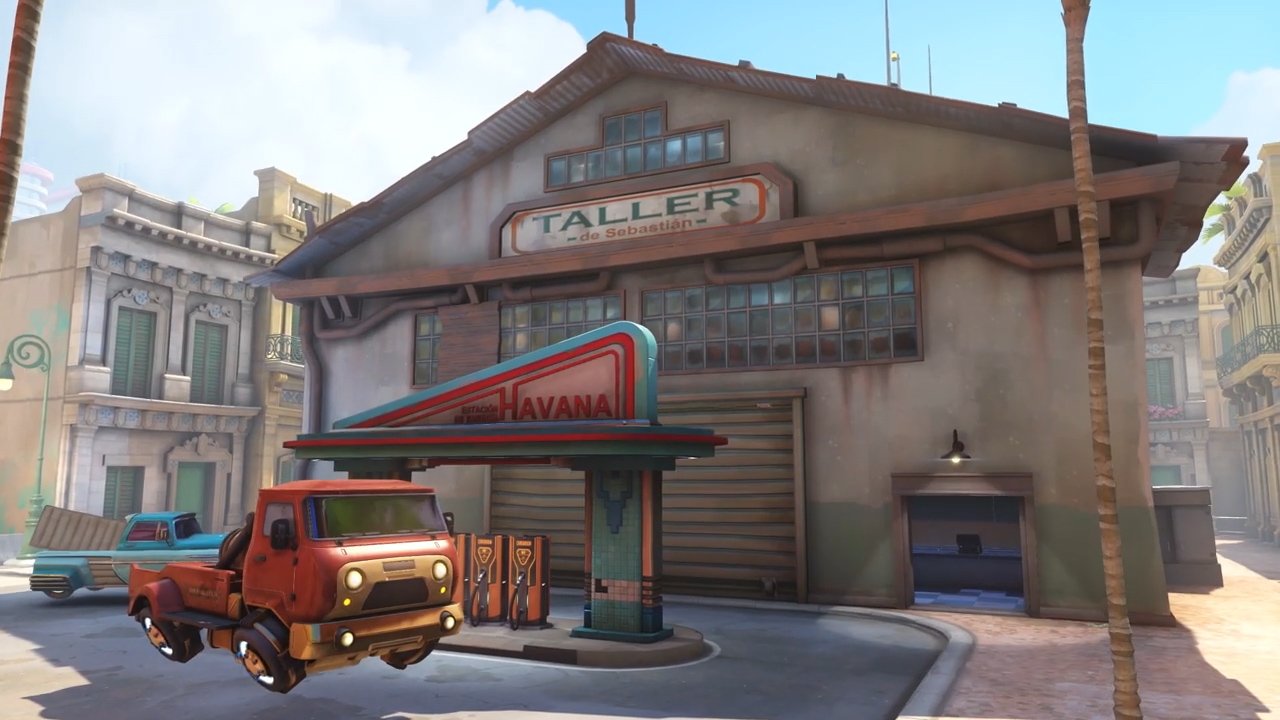 The latest update for Overwatch is currently under development and PC players can test the changes by logging into the PTR (public test realm) starting today. The new update, released on April 18, brings a few bug fixes to the game and introduces the new Havana map for players to check out.

Released today, the latest update for the Overwatch PTR includes a few small bug fixes, as well as the new Havana map. Set against the vibrant historic port city, Havana is the newest Escort map to make its way into Overwatch since the game’s original release back in 2016.

Shared in the official patch notes, Blizzard writes, “Begin your trip at the Taller de Sebastián, where the classic cars that line Havana’s bustling streets stop for refueling and repair. Escort a truck of rum barrels on the sun-drenched cobblestone roads, fighting off those who try to stop you. As you make your way, duck into a colorful building to escape enemy fire and savor the impressive flavors of Havana at La Cocina de Miranda or Café del Sol. Battle your opponents through the alleys until you reach the Don Rumbotico rum distillery, a once little-known local treasure that has recently earned international acclaim. Finally, guide the jalopy through the distillery to its destination at the Havana Sea Fort, a historical landmark recently purchased by an anonymous financial group and closed to the public.”

On top of the new map, players will also find the following bug fixes available for the map:

As you can see, the update itself is pretty small, with only a few bug fixes being able right now. Some players might recognize Havana as the setting of the latest seasonal mission, Storm Rising. Players who want to login and check out the map can do so by downloading the latest update for the public test realm in the Battle.net launcher. For more info on the latest Overwatch updates, be sure to head over to our Overwatch hub.